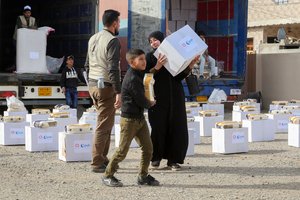 Poland has been providing assistance to Iraq since 2014, when Daesh fighters took up arms against the government of Nuri al-Maliki, which caused another war in the country. A very high proportion of internally displaced people remains Iraq’s biggest problem, in addition to the huge challenges of post-conflict reconstruction and the continuing difficult economic situation. Political and social tensions, difficulties in finding work and the high level of poverty in the population are forcing Iraqi society to constantly change the place of residence. These negative phenomena disrupt and often make it impossible to secure the basic needs of the population — medical care, food and security. Supported by the Polish government, Polish organisations offer humanitarian aid to refugees and the most deprived people. Poland also helps Iraq by being engaged in international dialogue and bilateral cooperation. 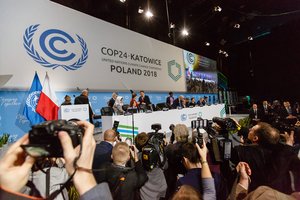 COP24 a global success under the Polish presidency

The 24th Conference of the Parties to the United Nations Framework Convention on Climate Change in Katowice was a  success. The Katowice Rulebook has been adopted which means that the governments of 196 countries agreed on how to implement the Paris Agreement in order to stop climate change. Find out what exactly does the Katowice Rulebook entail and what other declarations have been signed.

Together for the climate – Poland’s initiatives and actions before COP24

The 24th Session of the Conference of the Parties to the United Nations Framework Convention on Climate Change (COP24) will be held in Katowice on 3-14 December 2018. Poland is the only country to have been entrusted with the Presidency four times. This is a great honour and a signal that Poland is playing an increasingly important role in climate negotiations. The Polish COP24 Presidency emphasises three key themes: technology, man, nature. 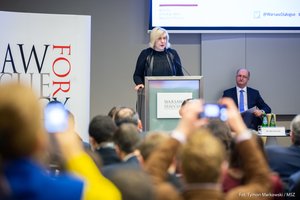 Strengthening civil society and independent state institutions, support for civil dialogue, ensuring transparent electoral procedures and the openness of public life, monitoring the approach to basic human rights and civil liberties – in all these areas, Poland actively supports countries that are going through systemic transformations towards democracy. It also focuses on those societies whose freedom is limited by systems of government that deviate from democratic standards. 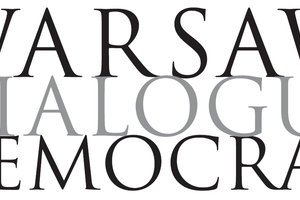 Warsaw Dialogue for Democracy 2018 starts today! On Thursday and Friday in Warsaw this week, social activists and people from the world of science and the public sector from 30 countries will once again meet to exchange opinions and experiences related to the promotion of democracy in contemporary societies. This year's edition of the Warsaw Dialogue for Democracy will focus on the potential and challenges stemming from the growing role of new technology in contemporary politics. 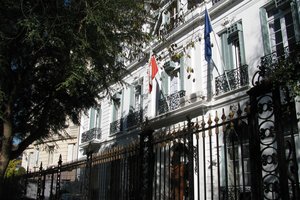 Europe is the main arena of Polish interests. Nevertheless, Polish diplomacy must steer more of its resources and energy to other parts of the world. To take a more active part in the world of tomorrow, it is necessary to abandon yesterday’s way of thinking. Read more about modern Polish diplomacy and take a trip around the world following the Polish diplomatic missions.