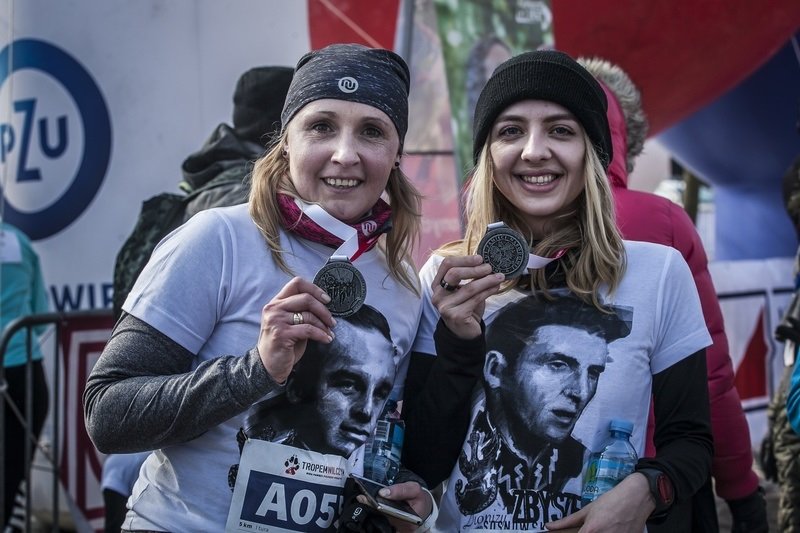 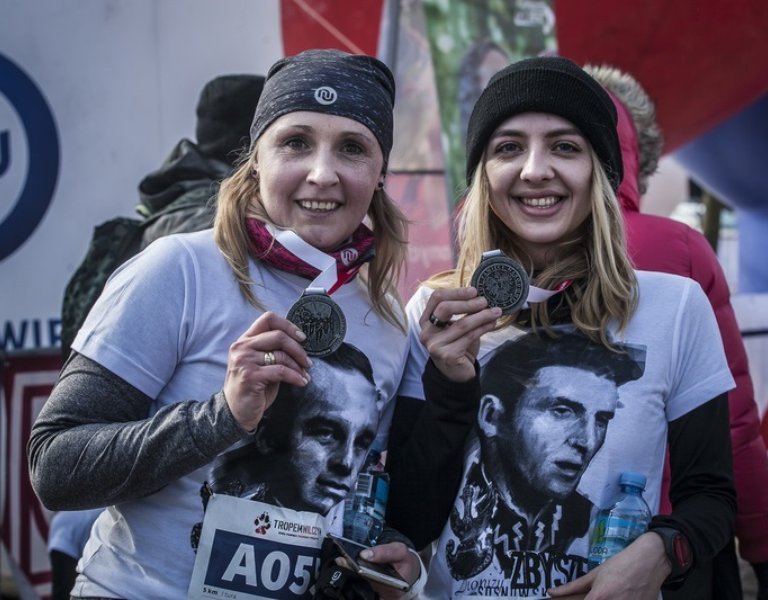 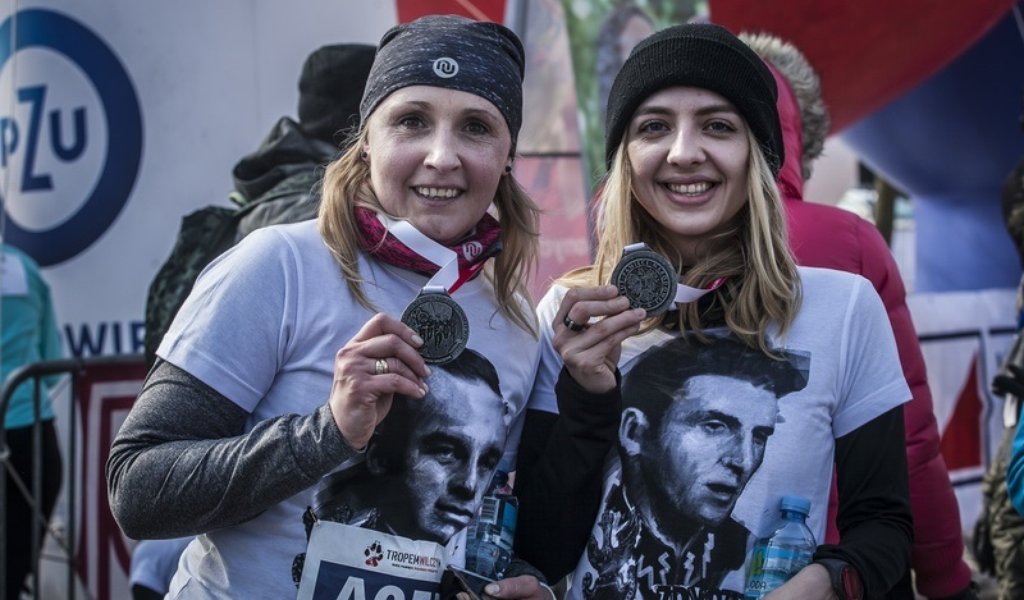 Some 70,000 people are set to run in 333 Polish cities and in London, New York, Chicago and other locations abroad in memory of Poland's post-war anti-communist resistance fighters.

Polish soldiers and their allies in countries where the Poles have been deployed, namely in Bosnia, Kosovo, Kuwait, Latvia, Romania, Afghanistan and Iraq, are also set to run to commemorate Poland's so-called Cursed Soldiers.

In Warsaw alone, some 3,000 people took part in five- and ten-kilometre distances and a special 1,963-metre event, according to organisers.

Poland marked Cursed Soldiers' Day on 1 March. In a letter to Poles taking part in remembrance activities, Polish President Andrzej Duda, under whose auspices runs were held, said: "I want to thank all of you who keep the memory of Poland's heroes, who cultivate and popularise it".

“Cursed Soldiers” refers to some members of Poland's anti-communist movements. After Poland's official underground army (AK) of World War disbanded in January 1945 thousands of Poles continued to fight in other formations as the Soviet Red Army extended its grip across the country.

A Soviet-backed communist regime was later installed in rigged 1947 elections after the war.

The anti-communist guerrillas were largely stamped out by 1948, although one fighter, Józef Franczak, was gunned down as late as 1963. It was this date that inspired the special 1,963-metre race in Warsaw.