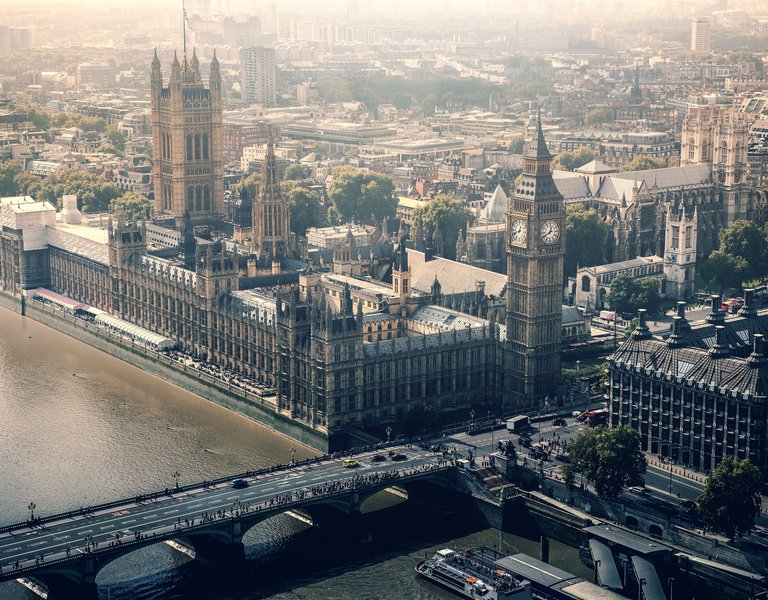 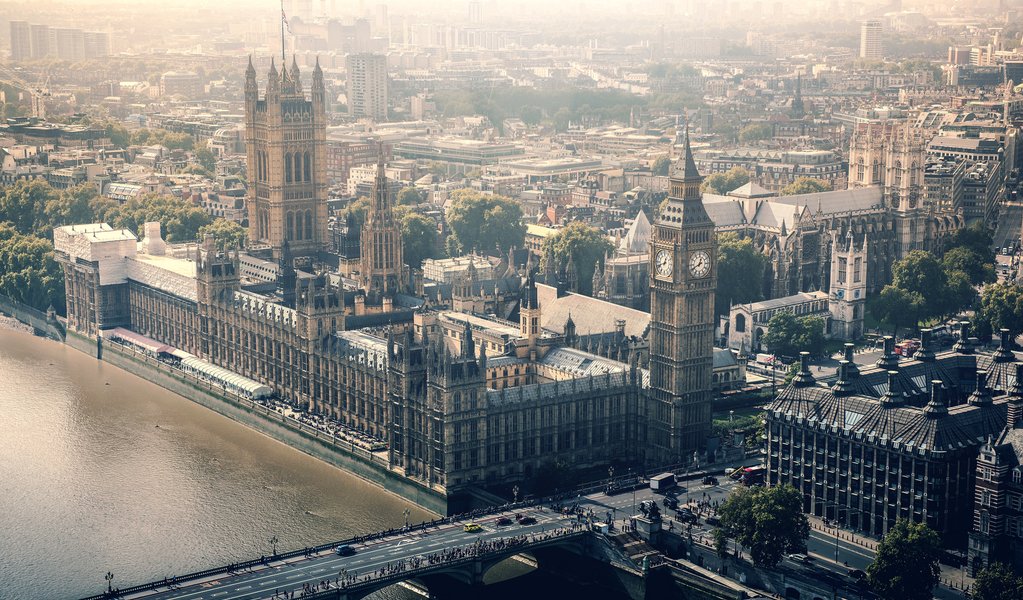 Following the June referendum, in which the British voted in favour of leaving the European Union, the United Kingdom has recorded a staggering 41% increase in the number of hate crimes. Many of them, motivated by an aversion to immigrants, have also been directed against Poles. To reverse this trend, the Polish Cultural Institute in London has launched a campaign called #BetterThanThat.

The “#BetterThanThat – Britain is no place for hate crime” campaign is aimed at halting the increase of xenophobic sentiment among British people, which is often also targeted at Poles.

The campaign was inaugurated on 1 December with a debate held in the British parliament backed by Prime Minister Theresa May. Its participants included politicians from all leading parties and NGOs were also represented. During the debate Rosena Allin-Khan, a Labour Party MP, spoke about her Polish-Pakistani heritage, stressing that she feels fully  Polish, Pakistani and British at the same time. The lack of conflict between different identities was one of the main conclusions to come out of the discussion. A similar message is woven into the entire campaign.

The campaign, however, is addressed to a wider audience: "The Polish Institute in London has initiated cooperation with twenty organizations and individuals working to combat hate crime in the UK. We work together for the good of all communities. It's much more effective than acting alone. I hope that it will help increase security for everyone," says Robert Szaniawski, the director of the Polish Institute in London.

"The starting point triggering the launch of the campaign was the sudden increase in acts of hate in the UK following the results of the pro-Brexit referendum result. The initiative aims to show that aggressive behaviour towards Poles living in the UK is just as reprehensible as attacks on representatives of other nationalities, including dark-skinned people. This is why the film inaugurating the campaign included statements by three people: a Pole, a dark-skinned girl and a Muslim,” Szaniawski adds.

The most drastic example of the wave of hatred that swept the country following the Brexit vote was the murder of Arkadiusz Jóźwiak, a resident of Harlow in central England. Arkadiusz Jozwiak was attacked by a group of teenagers at the end of August 2016.

In the second half of 2016, Polish institutions were also attacked. In June, the Polish Social and Cultural Centre (POSK) in London was defaced with graffiti. The event provoked outrage among the British, but unfortunately it was not an isolated incident.

"The #BetterThanThat campaign is a very important project. The idea is to reach out to those who commit hate crimes, so that they know that they are in the minority, and that the majority of British people are – to quote the slogan of the campaign – ‘better than that,’” Joanna Młudzińska, the director of POSK, tells Poland.pl.

After the attack on POSK, many British people showed solidarity with the Poles living in the UK, showering the POSK building with flowers. "After this incident, we met with a great response from the public, not only in the area, but from across the UK. We received a lot of emails and letters of apology for what happened,” Młudzińska adds.

According to Joanna Młudzińska, it is also important that Poles living in the UK come forward and integrate better within British society. "It is important to be able to meet with neighbours, especially in places where there previously had not been any Poles yet now have large Polish clusters. Why not invite local British people over, for example for a Christmas party, showing them our traditions and culture?” Młudzińska suggests.

"The idea underpinning the campaign is that society is above that, that it is 'better than that', that we have to live together, and regrettable incidents are committed by people in the minority.

We have to show that the majority of the British public will not tolerate such incidents. The reach of this campaign is very important – for it to reach publications such as “The Sun” and “Mirror”, which are read by a wider audience. Because readers of The Guardian and The Times are not among those likely to cause such incidents,” Młudzińska says.

The #BetterThanThat campaign is also gaining support from the British public as well as British celebrities and politicians. Importantly, in the case of the latter, the support rises above party divisions. Prime Minister Theresa May said the following about the campaign: "Hate crime has absolutely no place in Britain and I'm delighted to see people and groups from all communities coming together to support the #BetterThanThat campaign."

Representatives of the Labour, Conservative and Liberal parties have all spoken in support of #BetterThanThat. This has been pointed out by Dr. Joanna Bagniewska, an academic at Oxford University who was involved in the #BetterThanThat campaign: "For me this campaign is important primarily because it is supported by politicians of all stripes, regardless of where they stand on the Brexit issue. Moreover, the campaign included more than 20 organizations from different parts of the UK dealing with issues such as immigration, religion and racism. I hope that the campaign will be able to make an impact due to the fact that the engagement is very wide reaching”.

Working in Oxford, Joanna Bagniewska, never personally come into contact with incidents of racism or xenophobia directed against Poles. She admits, however, that her friends living in other parts of the UK have had other experiences. Dr. Bagniewska notes that the stereotype of the unqualified Pole worker living in the UK is unfounded:

"Poles at British universities manage very well. Currently, there are more than 200 Polish students and over 30 researchers at Oxford. Every year we also organize a conference called the “Polish Science Perspective”, which on one hand shows how big of a society we are while also demonstrating that the Pole-immigrant is not necessarily a construction worker, that he also enriches British institutions with his knowledge”.

The objective of the #BetterThanThat campaign is to fight not only against discrimination and hatred directed against Poles, but more widely also the phenomenon of hate crime as a whole. Co-operation between Muslim, Jewish and Polish communities is something unique and therefore has a chance of reaching very diverse segments of British society. “The #BetterThanThat campaign is a call to action for us all to stand up to hateful acts wherever they might arise, because this is not normal, this is not who we are. And if we fail to do this, we are signaling to our children and indeed the world that this type of behaviour is acceptable or even respectable. Having all political stripes joined together is a great testament to this campaign, signifying the fact that a promotion and acceptance of differences, is what makes us great.”, wrote Tom Brake, MP for Carshalton and Wallington and Liberal Democrat spokesman for foreign affairs, in “The Times”.

The main media partner of the campaign is "The Sun on Sunday", which has in the past published negative articles about Poles living in the United Kingdom. The newspaper published an interview with Great Britain's two-time boxing world champion Carl Foch, who has Polish roots. In the interview Foch spoke proudly about his Polishness while at the same time stressing his British patriotism, pointing out that they are not mutually exclusive. The campaign has also received the backing of NGOs, members of local Muslim and Jewish communities. At present the campaign is mainly underway on the Internet and social media platforms, under the campaign hashtag #BetterThanThat.