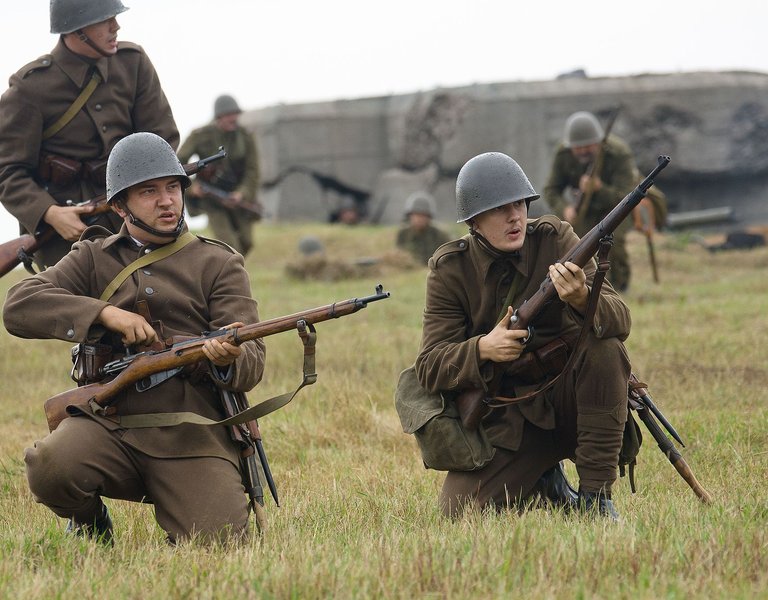 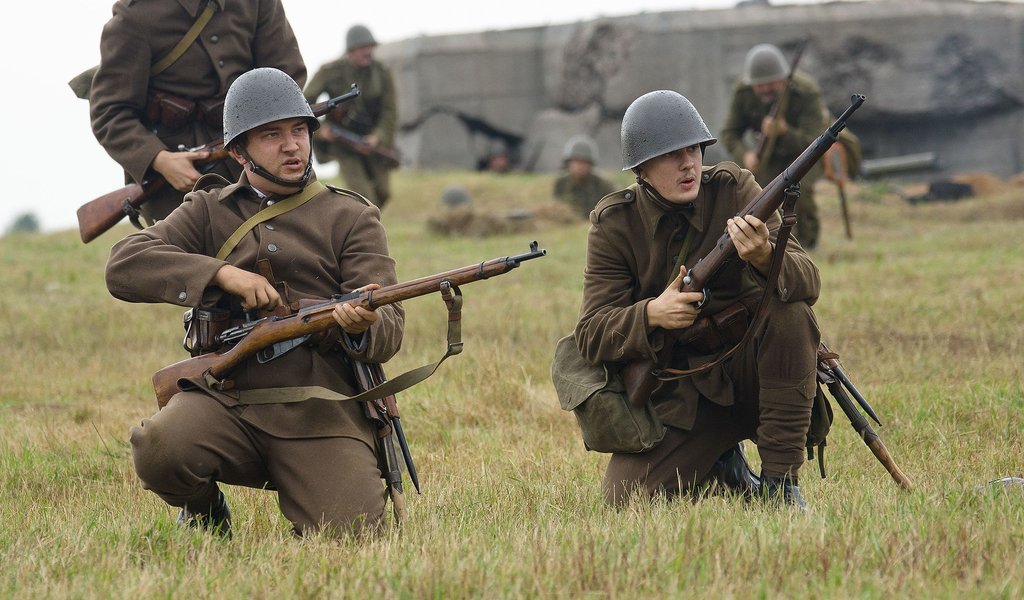 The body of the nation never dies

A conversation with Michał Łuczewski, sociologist at the University of Warsaw.

Michał Płociński, Rzeczpospolita: On Saturday, the 9th reenactment of the Battle of Mława will take place. For several years, thousands of people have been involved in events such as this one. Where does their popularity come from?

Michał Łuczewski, Warsaw University: It is a return to history treated as a source of power, which is a phenomenon characteristic for Poland. We are in a very specific situation. For the Germans, history is a source of weakness and disgrace. For the Russians, history has never stopped and they still feel that they are an empire. If we are not able to build our nation based on a strong economy and politics, we refer to what’s left – to the strong culture in which beautiful history lies at the core.

Why do we refer to it?

For every community, the sense of continuity is a very important thing. Thanks to the reconstructions, we can build a bridge to great victories above numerous defeats. It gives us a sense of the persistence that stood firm in spite of all obstacles. The reconstruction groups base their identity on values, they refer to the moral side of the community.

Why does it attract such a big audience?

Because of the need for unity. Even if we don’t take part in these events, we feel they are important because they say something about the community. Continuity, morality and unity – these are the three elements that create a modern community.

Reconstructions are also attractive because they engage our bodies and the body is the strongest carrier of our identity. National values are no longer abstract. Our body becomes part of a national body which never dies. This adds sense to our lives. 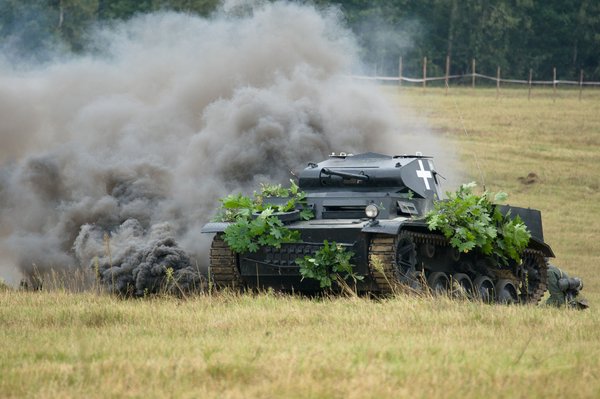 The Battle of Mława reenactment is perceived to be  one of the most interesting in Poland. This year, it will also be attended by President Andrzej Duda.

At noon on September 1, 1939 the Polish line of defence manned by the 20th Infantry Division was attacked by the German army. Although the attacking forces were equipped with tanks and supported by warplanes, the initial assault was repelled by the Poles. Georg von Küchler, the commander of German Third Army, ordered his units to attack the Polish forces several times in a row, but each attack was broken and in the late evening the Germans were forced to withdraw to their initial positions. The retreat of the Polish army took place only on September 4th and was ordered by General Emil Krukowicz-Przedrzymirski, commander of the Polish Modlin Army. After the battle, the Polish 20th Infantry Division became known to the Germans as the “Iron Division”.