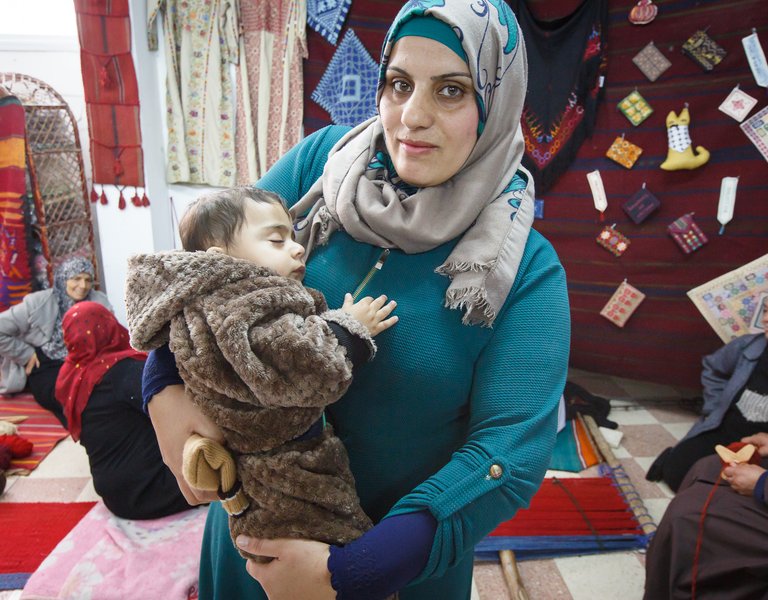 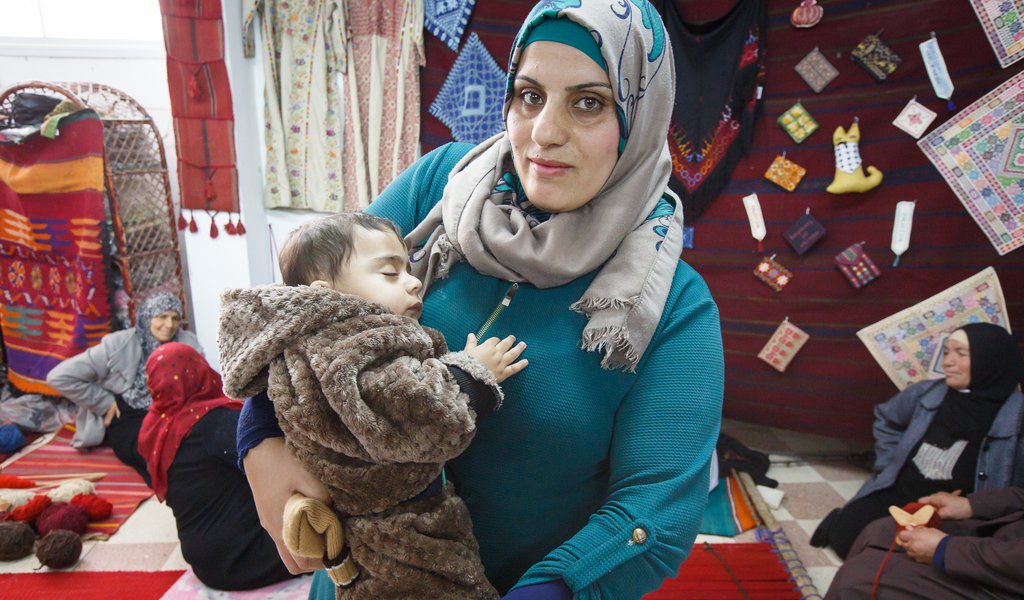 Cash provided by Poles is flowing to Syria, with Caritas acting as the intermediary.

The Families Helping Families programme is an initiative set up by Caritas Poland. Its purpose is to assist Syrian families in Aleppo, Syrian refugees in Lebanon and Lebanese families falling into poverty as a result of the refugee influx.

With the consent of the Episcopate, the organisation had initially intended to create a humanitarian corridor to transport several of the neediest families to Poland. That idea, reported on by “Rzeczpospolita”, was set aside due to the reluctance of the government, which argued that the best form of assistance is that provided on the spot.

The programme was launched at the start of October. “It soon turned out that Poles are not indifferent towards the plight of the needy,” Caritas Poland spokesman Paweł Kęska told “Rzeczpospolita”.

Families requiring assistance contact Caritas Syria and Caritas Lebanon or the Polish Franciscan Sisters Mission in Aleppo. The information is relayed to Caritas Poland, who post it on the website www.rodzinarodzinie.caritas.pl. There, one can read a brief history of the families in need and commit to a six-month financial aid donation package.

Within three months, more than 3,700 people joined the programme as did firms and institutions. Assistance was extended to 1,107 families, and in December alone Poles declared donations for them totalling PLN 581,000.

Syrian and Lebanese families are currently being assisted by 108 parishes, 20 religious orders, 45 different Church organisations and communities as well as several Catholic schools.

Every month, Father Piotr Skarga’s Warsaw-based Catholic Education Centre donates PLN 410. “The money comes from a fund contributed to by the schoolchildren’s parents. Both parents and pupils know we have extended assistance to refugee families,” explained Father Sylwetser Jeż, the centre’s director.

But the largest number of contributors are accounted for by individuals of whom there are more than 3,000. Amongst them are a number of well-known journalists including Zbigniew Nosowski, editor-in-chief of the monthly “Więź”, Paweł Milcarek, founder and chief editor of the quarterly “Christianitas” and Weronika Zaguła, head journalist at Radio Plus.

“Helping these people is our obligation stemming from the commandment to love one’s neighbour,” Archbishop Skworc told “Rzeczpospolita”. “But the motives of memory and gratitude also come into play. I come from the generation that remembers the difficult times under communism when we received various forms of assistance from the West. We can now repay that debt by helping those who are currently suffering poverty.”

Weronika Zaguła and her fiancé are assisting a family in Aleppo. “We are helping a family with one child whose home was destroyed during the bombing. They had to move to another part of town and live in a rented flat. They use the money we provide  to pay electricity bills,“ she explained. “I decided to help because I know precisely to whom the assistance is being directed,” she added.

“Right before the Christmas holidays we recorded The Carol of Syrian and Polish families. The video showing the frightened, war-weary faces of people was viewed within several days by 190,000 individuals and, thanks to television, by another 15 million,” Paweł Kęska said. “People in Poland need the truth and want to commit, but they have to touch that truth, as it were.

Archbishop Skworc agrees. “I can see this campaign is very well received precisely because it is tangible and people know whom they are helping,” he explained. Shortly before the New Year, the archbishop penned an appeal to the faithful of his archdiocese (read out in its churches on 1st January) calling on each parish to help at least one Syrian family.

“There are 320 parishes in our diocese. It would be beautiful if each one responded to my appeal. If all the parishes in Poland, of which there are some 10,000, joined in, that would mean a huge amount of assistance,” the archbishop said.

How can one join this campaign? On the website www.rodzina-rodzinie.caritas.pl one can join the general collection benefiting a given family and for half a year pay the declared sum into a special account. One can also single-handedly provide the family with financial assistance for a six-month period. The third option is a one-off payment of whatever amount without any longer-term commitment.

In Lebanon, there are now 1.5 million refugees from Syria, including 500,000 children, half of whom have no access to education. In Syria itself, more than 13 million people need humanitarian assistance. 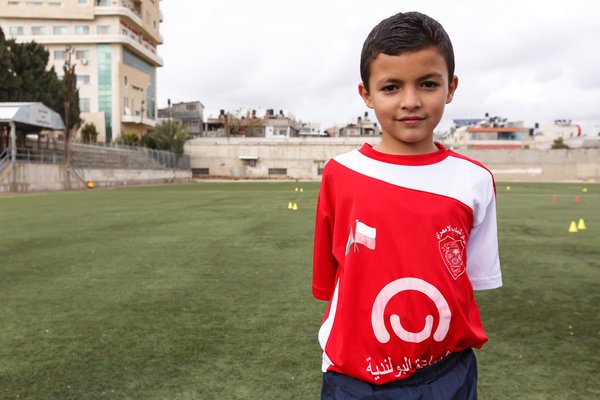 POLAND PROVIDES HELP, NOT ONLY THROUGH CARITAS

Assistance to refugees in Syria and Lebanon is also provided by:

The Pontifical Foundation Aid to the Church in Need (www.pkwp.org), which provides thousands of Aleppo families with fuel oil, gas, electricity, water and rent money. It also finances the refugee camp in Erbil, Iraq

The Polish Centre for International Aid (www.pcpm.org.pl) aids 10,000 refugees from Syria living in Lebanon. The assistance is financed through Polish government resources via United Nations structures. Among other things, the PCPM finances housing rental. In northern Lebanon it also operates a school for Syrian children.