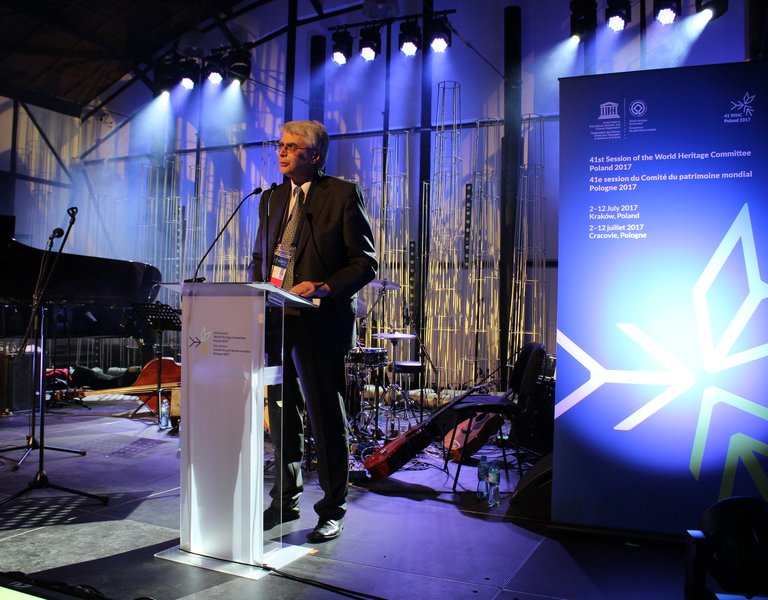 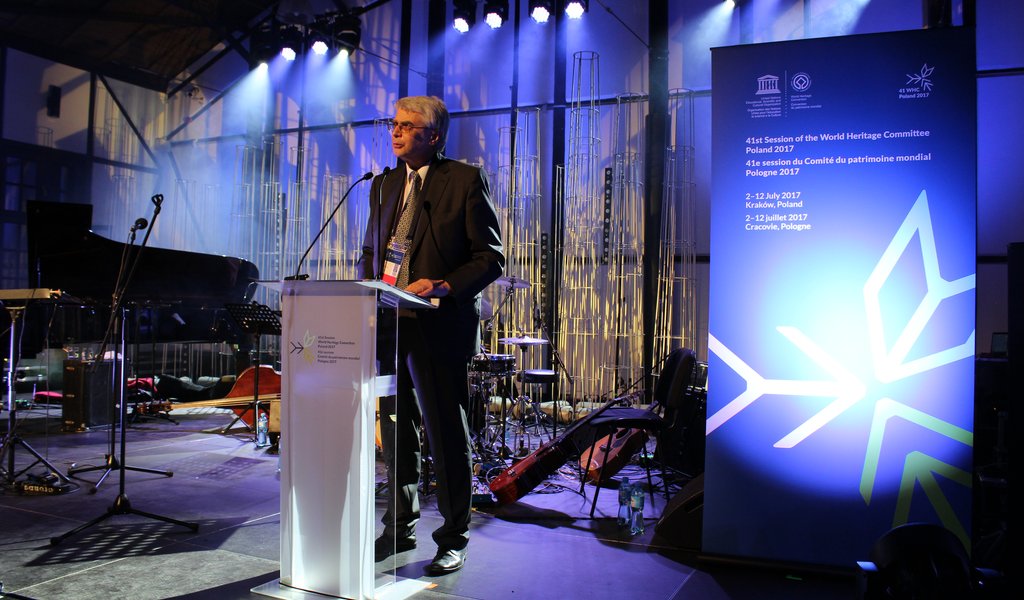 The World Heritage Committee, meeting in Krakow since 2 July, closed its annual session today. During the session, the Committee inscribed 21 new sites on UNESCO’s World Heritage List. It also extended or modified the boundaries of five sites already on the List.

The new inscriptions bring to 1,073 the total number of sites on the World Heritage List. Angola and Eritrea saw their first sites joint the List during the present session.

The Committee furthermore added one site to the List of World Heritage in Danger, from which it removed three other sites.

The new natural sites are:

The new cultural sites are:

The extensions to existing sites are:

The Committee decided on a significant reduction in the perimeter of the Georgian site of Bagrati Cathedral and Gelati Monastery, withdrawing Gelati Monastery from the List of World Heritage in Danger.