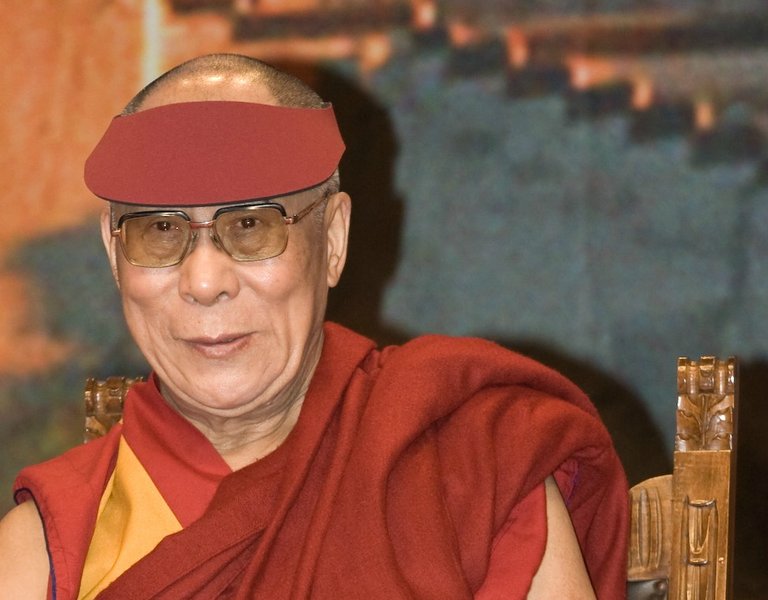 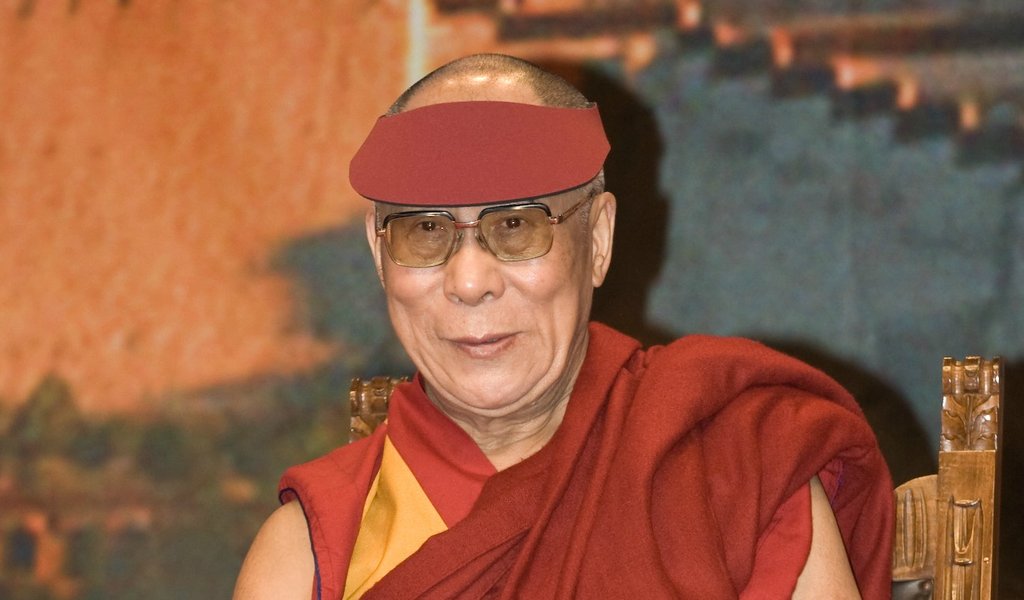 The Dalai Lama, the Tibetan exiled spiritual leader, on Tuesday opened a visit to the south-western region of Lower Silesia with a meeting with Wrocław City Council members, local officials, academics and artists.

Later in the day, he will meet young people in the ‘Zajezdnia’ History Centre, located at the site of mass demonstrations in the 1980s that were brutally suppressed by the communist police.

On Wednesday, the Dalai Lama visited Świdnica, some 50 km from Wrocław, where he attended an inter-religious meeting in the city’s Church of Peace.

The church serves the local Evangelical community and is on the UNESCO World Heritage List.

The Dalai Lama is visiting Wrocław for the third time. His previous visits were in 2008 and 2010.

During the latter trip he was made an honorary citizen of the city. His last visit to Poland was in 2013 for a summit of Nobel Peace Prize winners in Warsaw.