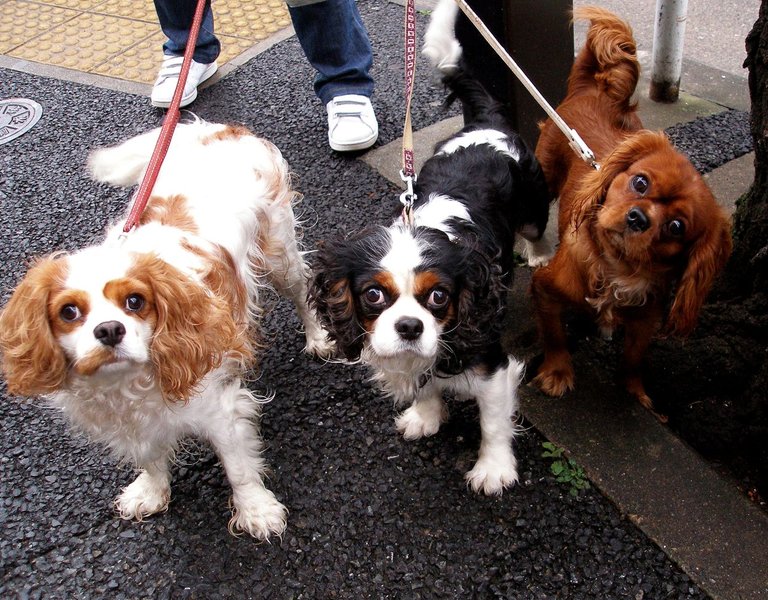 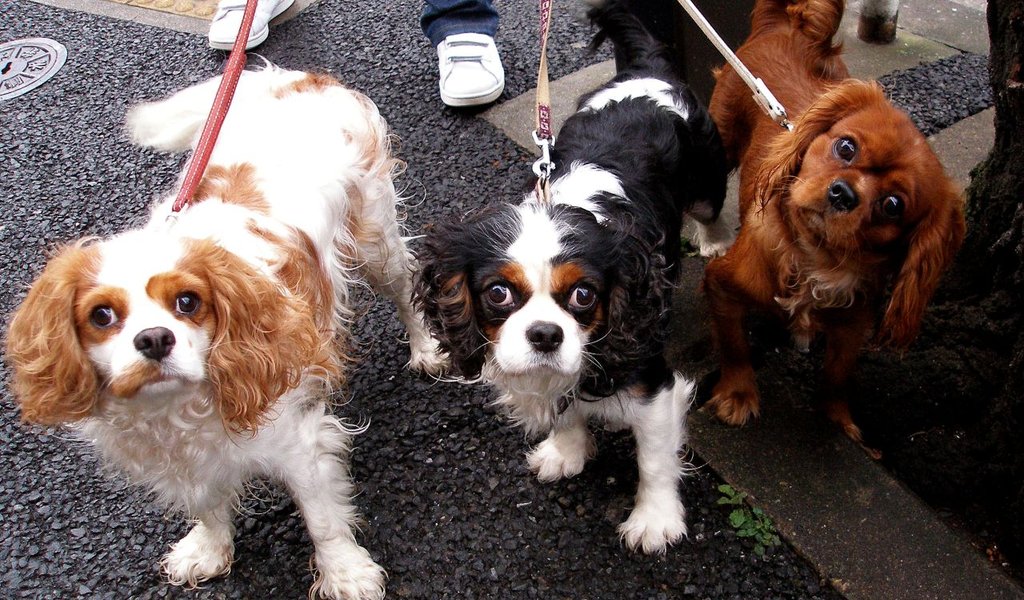 A friendly place for animals

The town of Grudziadz is spending PLN 5 million on a new animal shelter, Bydgoszcz wants to expand its unit for abandoned pets.

“We want animals to have the best conditions, and to stay here for as little as possible; we will also be using modern methods to rehome them,” says Magdalena Jaworska-Nizioł, spokeswoman for the Grudziadz town hall.

Adoptions in a special room

The Animal Protection Centre (APC) is the name of a new shelter for stray cats and dogs that is being built on 55,000 sq. m of land at Rataja Street. The property is a well-connected location, with access from the A1 Grudziadz interchange in about two minutes.

The compound comprises two plots. One will accommodate a safe retreat for both healthy and ill cats. It will be made up of isolation units, large-area runs, and a cage for cats to climb on, and include an education room, social spaces for volunteers, a kitchen, a food storehouse, a veterinary surgery, a treatment room, and a recovery room. A special adoption room is also to be set up.

The dogs’ section will feature brick buildings with boxes and en-suite runs. There will be a quarantine area for dogs, and a pet hotel. Animals will have at their disposal a fenced-off, lit paddock with hillocks, trees and bushes. “It’s here that we will be doing adaptation work with dogs that are about to be rehomed. The grounds will be open to local residents for walking their dogs and jogging with them,” explains Paweł Maniszewski, head of the Grudziadz Public Transport Authority, which is in charge of the APC.

The new facility will house 250 dogs and 250 cats. The APC will be also providing post-accident care to wild animals, such as hedgehogs, birds, roe and fallow deer, and wild boars. “We have made provision for several rooms where they’ll be briefly staying before being moved to specialist centres. In addition, we have a veterinary surgeon who’s an expert in wild animal injuries,” says Mr Maniszewski.

The contractor for the new shelter was chosen in summer, and construction works began in September. They are projected to run until next May and cost over PLN 5 million. “Our schedule is very tight. Much will depend on weather: the less frost and snow, the more likely that we’ll be on time,” says Mr Maniszewski.

He adds that once the new shelter is finished, his company will choose an APC operator from among animal welfare organizations. “The buildings will be subject to permanent management by the company, while the APC operator will be caring for the pets,” he explains.

A number of organizations have been helping the municipal authorities care for homeless animals, notably MondoCane, OTOZ Animals, 7 Życzeń, 4Dogs, 4Animals, as well as veterinary surgeons Anna Sargalska and Judyta Dulka. The new shelter will be a friendly place to homeless animals and people committed to their protection alike. “The existing shelter is off-limits to the volunteers; we would like them to be the APC’s main driving force,” points out Mr Maniszewski. He underscores that the APC’s operator will be an organization whose statutory mission is to protect animals and prevent them from becoming homeless, an organization that actively promotes adoptions and education.

Today, stray animals from Grudziadz end up at PHU Daniel A. Zielaskowski, a private business. Each month Grudziadz municipality spends PLN 87,000 on its upkeep.

Bygdoszcz local authorities have been running their own animal shelter in Grunwaldzka Street. “It’s an entity funded by municipal budget,” explains Anna Tarnowska of the Bydgoszcz town hall. The facility is currently home to 158 dogs and 116 cats, but there is still spare room as the shelter can take in around 200 dogs and more than a hundred cats. In 2015, 1,424 dogs and 563 cats from the shelter found their adoptive owners. The city of Bydgoszcz has an annual budget of PLN 1.6 million for running the shelter.

The authorities of Bydgoszcz are thinking of expanding their shelter. Works are set to begin next year and run until 2018. “We’ll have new social and office spaces, a conference room, and a veterinary surgery with recovery units for animals,” says Anna Tarnowska. Also envisaged is a new car park. The total investment cost will be close to PLN 1.5 million.

Why do local governments care so much about this kind of investments? According to Grudziadz’s spokeswoman Magdalena Jaworska-Nizioł, the new shelter will be offering residents new services, such as a pet hotel. Volunteers will be instrumental at the Centre. “We are also planning educational projects about pet care for schools,” says the city’s spokeswoman.