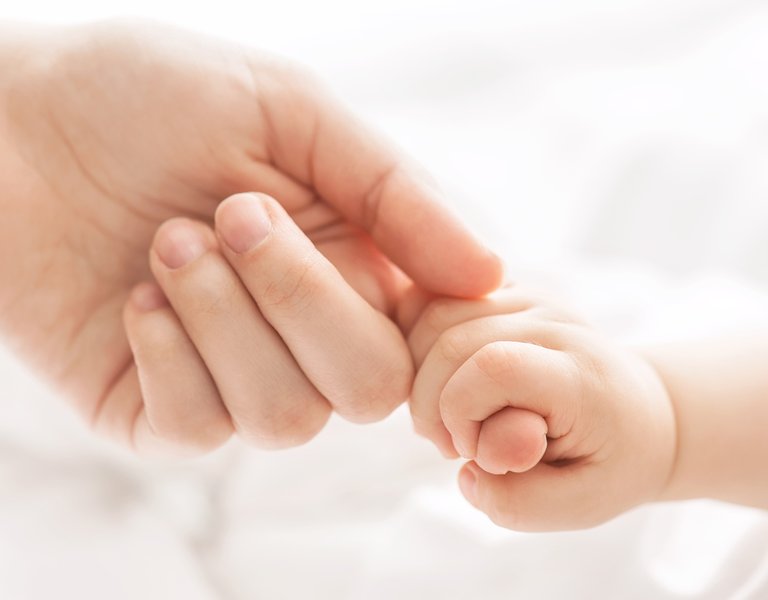 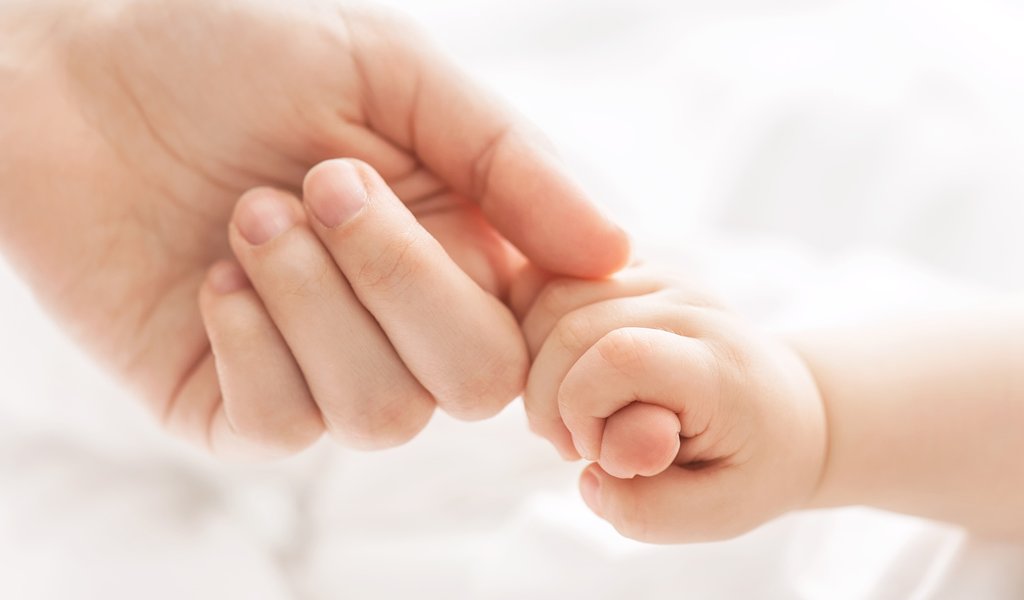 A Pre-adoption Intervention Centre is being built in Lodz. It will take care of babies from the so-called windows of life and those abandoned on hospital wards.

The facility, which will be called Tuli Luli, will open its doors on 1 October. “The Pre-adoption Intervention Centre (PIC) will provide a home to babies from three days to one year old, babies left in “windows of life” and those abandoned in hospitals. The facility will be a place where babies will wait for the legal issues concerning them to be solved,” explains Jolanta Kałużna, initiator of the Centre and its director, psychologist by profession, currently an employee of the Orphanage for Small Children in Lodz.

The PIC in Lodz will be able to accommodate 20 babies from all over the voivodship at the same time.

The main objective of this initiative is to quickly provide the babies with a family by allowing them to return to their biological parents or by entrusting them to an adoptive or foster family.

“Babies can come to us directly from hospitals, that is to say as early as on the third day of their life. We are going to work with the biological family – we will try to persuade the parents to accept the baby back,” stresses Ms Kałużna. “Another issue is the preparation of legal matters relating to the waiver of parental rights and future adoption. When it comes to ill babies – we will be trying to secure the best places for them to grow up in,” she adds.

The centre will consist of five bedrooms, a bathroom with mini bathtubs and baby changing tables. One of the rooms will be designated as a meeting place for former and future guardians. The kitchen will have rails for hanging up to 100 scalded bottles daily.

“We are faced with huge responsibility. The first year is very important for the entire life, it is when the sense of security appears, when relations with the environment are built. We have 12 months to put a baby’s legal situation in order. We would like it to happen as soon as possible, so that their stay in the centre is very short,” explains Tisa Żawrocka-Kwiatkowska, president of the Gajusz Foundation. “And when there is an ill baby, we need to find them a family that wants and is able to raise them. We do everything so as not to disappoint these babies: we cooperate with various institutions, lawyers. We look for allies,” she adds.

Babies will be surrounded with comprehensive care - the centre will employ trained nannies and carers, there will also be a physiotherapist and psychologist, as well as volunteers who will have undergone appropriate training to be able to take care of such small children.

Medical care will be provided by a paediatric clinic located in the hospice’s building. The Gajusz Foundation won a competition for non-governmental organisations to run the centre, announced by Lodz’s Marshal Office. To carry out this task, the foundation will receive funds from Lodz voivodship.

“Creating and running of facilities such as the pre-adoption intervention centre is an optional task of the local government. We announced a competition, which was won by the Gajusz Foundation – their offer was complete, and its formal and substantive aspects were positively evaluated,” explains Anna Mroczek, director of the Regional Centre of Social Policy in Lodz, which is the local government unit responsible for supervising how the foundation runs the centre. It is here that information about abandoned babies will be coming in from various districts of the voivodship.

“Children abandoned in hospitals very often require specialised care and rehabilitation, so it's hard to find a family for them. Once they are cured, such children are more likely to return to their biological families,” says Mroczek. “If it has any free places left, the facility will have the right to accept children from outside Lodz voivodship,” he declares.

First in the region, third in the country

The PIC is the first such place in the entire Lodz voivodship. In Poland, there are only two similar centres – one in Otwock near Warsaw, and the other in Czestochowa.

The originators of Lodz’s facility are under no illusion that it will be able to solve all the problems associated with finding a place for abandoned babies.

“Last year, 85 babies were left in hospitals in Lodz voivodship alone. There is a huge need for such places as pre-adoption centres to be created,” says Jolanta Kałużna.

Especially since, as she adds, Polish law does not regulate the stay of babies up to one year old in orphanages: the law on family support and foster care system of 2011 states that children up to the age of seven should stay in foster families rather than in orphanages. So the babies who are now in orphanages live there in violation of the law.

“But something needs to be done with these children (...) There are no regulations that would lay down the number of carers for such small children – it’s a bit of a free-for-all in the orphanages,” explains our interlocutor. “For example, in the Orphanage for Small Children in Lodz there are two, sometimes three people to take care of twenty children during the day, and at night there’s only one person to look after them. It is impossible to provide children with sufficient care in such conditions. In our centre, there will be seven carers during the day, and four at night. It makes a difference,” concludes Jolanta Kałużna.