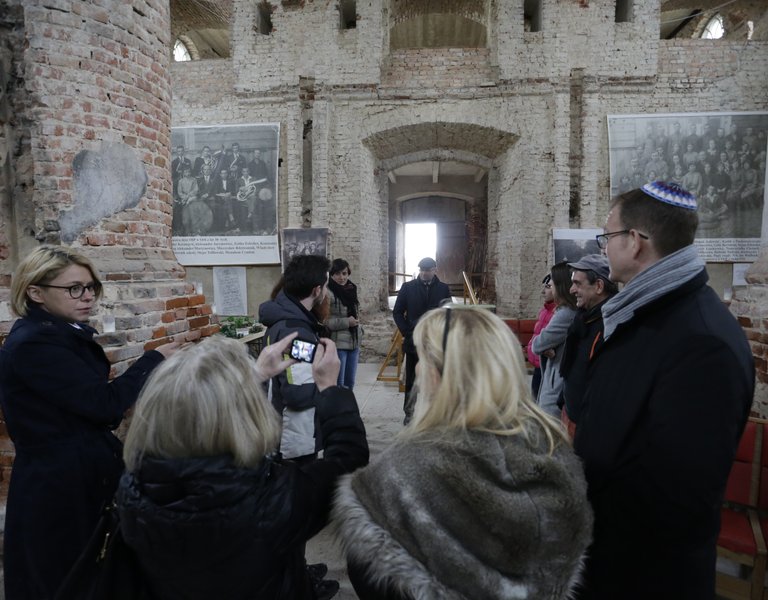 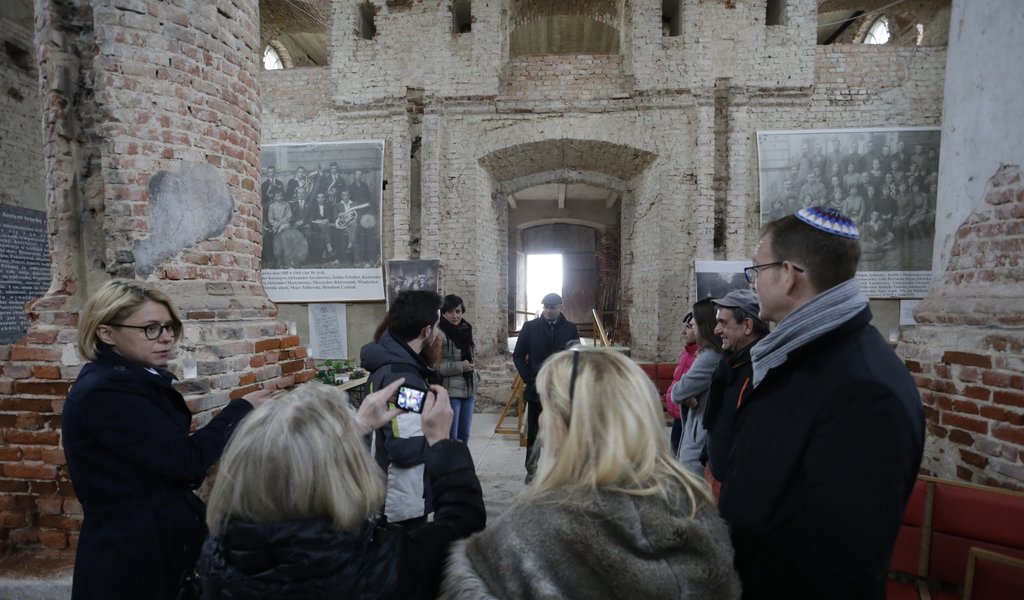 A journey in search of one’s roots

“My trip was refreshing. Coming here has deepened my feelings about being Jewish. Poland is a part of our history wherever you come from,” Robert Sacks, a member of the Board of Deputies of British Jews and a participant at the “Envision Symposium. Thinking big about the Jewish Future in Europe” event tells Poland.pl.

The 7-day study visit to Poland was organised in late November for members of Jewish communities in Great Britain and Belarus by Beit Krakow Jewish Community and The Together Plan, a London-based charity, with support from the Polish Ministry of Foreign Affairs. According to Magda Rubenfeld Koralewska of Beit Kraków, a unique characteristic of the symposium is that it goes beyond the usual format of most visits to Poland organized for members of Jewish groups – “Our focus is the contemporary Jewish life, modern Jewish cultural institutions but also topics such as identity and responsibility for our heritage in Poland. We saw an exhibition of prominent Jewish personalities of the XIXth Century in Bialystok, visited the Zamenhof Center, we have heard about Jewish MPs in the Parliament building – this impressive Polish-Jewish history is also a very important focal point.” The "Envision Symposium" also includes visits to synagoues in Orla and a walk around Tykocin, which in the 17th and 18th century was the second biggest Jewish centre in Poland after Kazimierz (currently a district of Kraków), a visit to the Museum of the History of Polish Jews (POLIN), as well as a Shabbat celebrated in Krakow's Kazimierz, the former Jewish quarter. During the symposium, the participants also travelled to Markowa where they visited the Ulma Family Museum of Poles Saving Jews in World War II. 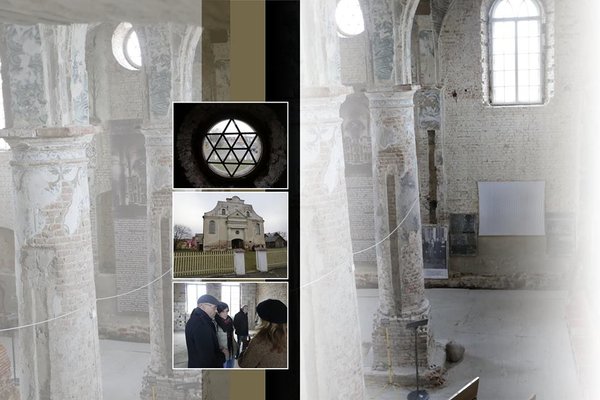 The symposium started with a visit to Bialystok. “I was really delighted that the symposium started in Bialystok, because I haven’t been there for at least 20 years. It was an opportunity to return to the city where my grandmother and grandfather grew up and their family was from. It was very meaningful to me. Białystok has changed a lot in the last 20 years since I last saw it,” Poland.pl was told by Rabbi Fabian Sborovsky of Menorah Synagogue in Manchester.

Rabbi Fabian Sborovsky was born in Paraguay after his mother’s side of the family had emigrated there before World War II. He admits that “growing up in Paraguay, Poland was very distant. It was very unknown. But I was always very close to my grandmother and I asked her a lot of questions. I had a lot of curiosity about Poland.” And so it happened that in 1990, after the fall of Communism, Fabian Sborovsky visited Poland for the first time in order to seek out the answers to all his questions.

Fabian’s second visit to Bialystok 26 years later was completely different in nature. “It was lovely to see Białystok now really thriving. Although the big part of the city was destroyed during the war, the building where my grandmother lived is still there. Interestingly enough before coming here I googled the address and I found an article about the building in a local newspaper. Journalists traced all the owners of the building because it is an unusual building in the map of the city. It follows an old city plan. My grandmother’s aunt was its last owner in 1946. A coincidence.” Fabian Sborovsky came to Bialystok on 21 November 2016 – on that very day in 1943 his grandmother’s father was deported from Bialystok to the Nazi German extermination camp Stuthof. “I brought pictures of my family on Lipowa Street with me so that I could recognize it now. In many ways I feel at home in Poland,” Rabbi Sborovsky adds. 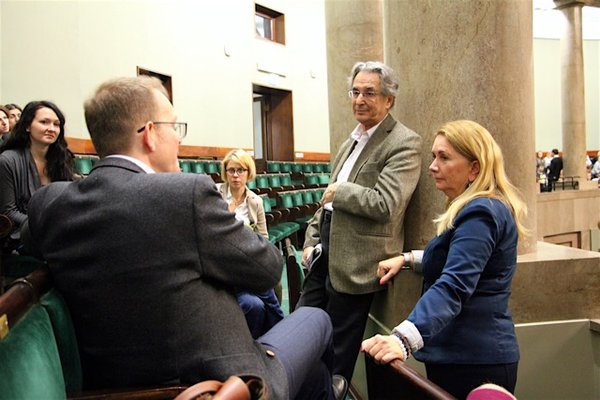 The visit to Poland is not only a “sentimental voyage”. It is also practical in nature. “In Poland we were amazed by the fresh approach to issues such as teaching. We visited the Lauder-Morasha school in Warsaw and were inspired by its openness. It was an incredibly refreshing experience,” says Debra Brunner, the founder and director of The Together Plan in London. “Travelling through Poland we saw a beautiful synagogue in Orla. The building has not been restored. I have a connection to the Foundation for Jewish Heritage in London who have an interest in the restoration of such buildings and I told them about it. Maybe the Foundation will be able to lend a helping hand and restore the synagogue to its former greatness,” Brunner adds.

For Jonathan Clingman, a blogger and employee of The Together Plan, the visit to Poland was an eye-opening experience. “Twenty five years ago Poland and Belarus were quite similar to a person from the West, now but you can see the contrast between them. Everyone in the West talks about the Jews in Eastern Europe who no longer exist, but actually there is a thriving community we should care about,” concludes Clingman.

“The symposium is a form of cultural dialogue”, Poland.pl was told by Rabbi Tanya Segal of Beit Krakow who also leads the Midrash Theatre in Krakow. The idea of the programme is to build links and understand the scope for cooperation across borders between people from Belarus, UK and Poland. “More and more people of Jewish decent want to talk about their history and things that were lost in history. Initiatives such as the Envision Symposium put people back together,” Debra Brunner says.