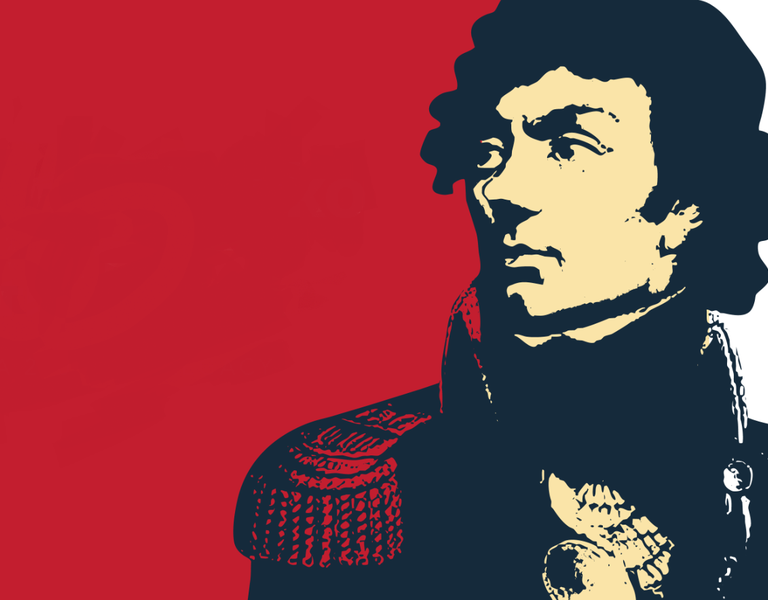 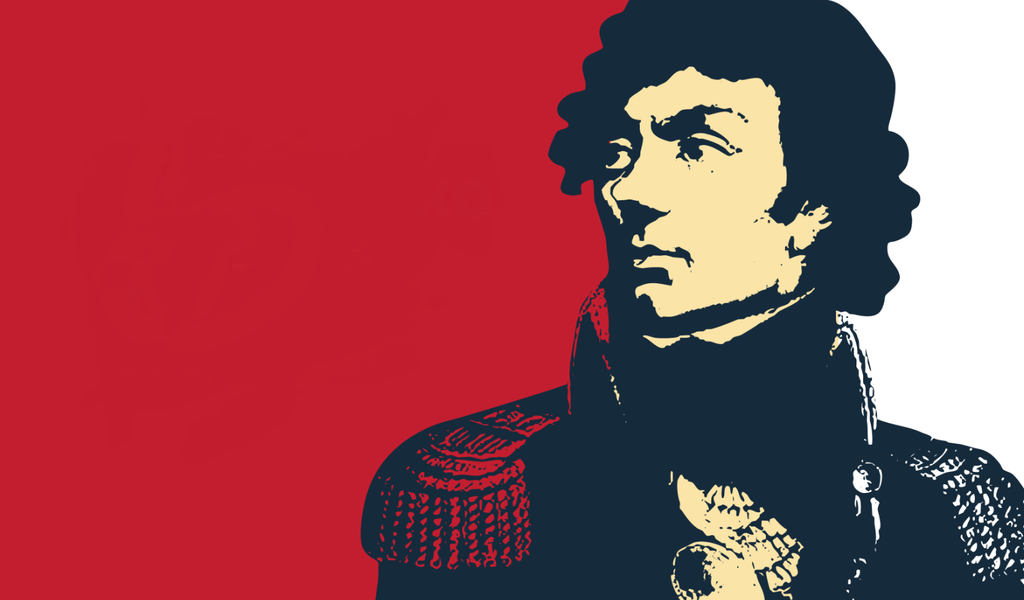 The English-Polish version of the "Tadeusz Kościuszko - A Man of Vision" exhibition can be viewed in Warsaw until September 30, but it is also available in its online version on the Google Arts & Culture platform. (www.wystawy.muzhp.pl).

“Thomas Jefferson called Tadeusz Kościuszko the most faithful son of freedom. I hope that everyone that has the opportunity to visit this exhibition will be inspired by Kosciuszko's attachment to the idea of ​​freedom and independence,” US Ambassador to Poland Paul W. Jones said during the opening of the "Tadeusz Kościuszko – A Man of Vision" exhibition.

The exhibition prepared by the Museum of Polish History can be visited at Krakowskie Przedmieście in Warsaw until September 30.

The opening of the exhibition was also attended by Senator Anna Maria Anders, the government plenipotentiary for international dialogue.

“Kosciuszko monuments are everywhere in the world. This is a great pride of our nation,” Anders said.

“We have so many sad celebrations. We need to do more to promote our victories, our heroes such as Kosciuszko, so that Poles are proud of being Polish,” the senator added.

Kosciuszko’s fame and larger than life qualities as well as his significance to European history were mentioned by Pierre Lévy, Ambassador of France to Poland, and the Swiss Ambassador to Poland Andrej Motyl.

Robert Kostro, the Director of the Museum of Polish History also emphasized that the exhibition's hero is engrained in the collective memory of many nations.

“For two centuries, Tadeusz Kościuszko was an icon of Polish patriotism and democratic aspirations. His portraits, statuettes and various emblems referring to the Kosciuszko tradition were present in almost every patriotic Polish house in the 19th century. But also in the 20th century, the Kosciuszko tradition was often evoked. Famous airborne squadrons during the Polish-Bolshevik War and later in World War II carried the name of Tadeusz Kosciuszko. In some sense, his legend continues to this day,” Robert Kostro said.

The exhibition was prepared on the occasion of the Kosciuszko Year and received the honourable patronage of the Minister of Culture and National Heritage, Prof. Piotr Gliński. The iconography, quotes and texts correspond to graphics and media platforms. On the screens one can see animations of battles involving Kosciuszko. There are also panels with texts on the life, struggles and thoughts of the Polish hero. The large sculpture of Kosciuszko's head attracts a lot of attention and – as it turns out – visitors are keen to take photos in front of it.  An additional advantage of the exhibition is its accessibility – it can be viewed 24 hours a day.

The English-Polish version of the "Tadeusz Kościuszko - A Man of Vision" exhibition can be viewed in Warsaw until September 30, but it is also available in its online version on the Google Arts & Culture platform (www.wystawy.muzhp.pl).