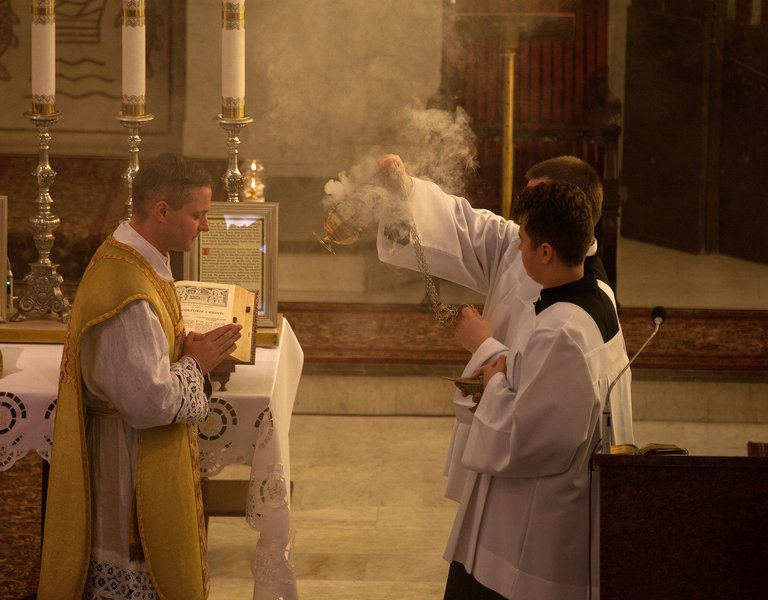 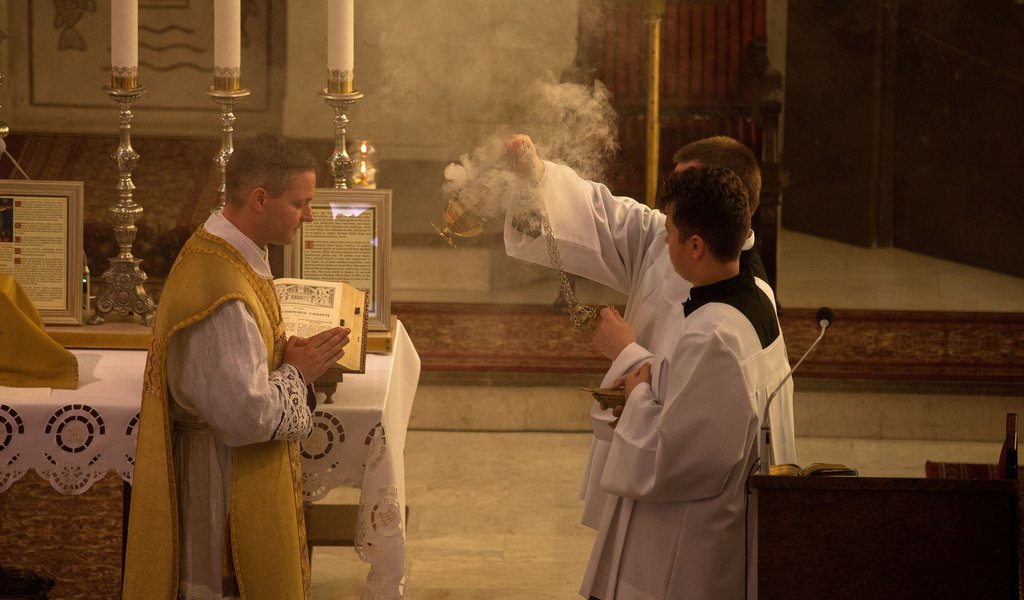 Over 100,000 lay Catholics have asked Polish bishops to confirm the Church's teaching about marriage. The Polonia Semper Fidelis campaign is a completely unique initiative. In an era of immense chaos in the Church, it is extremely necessary.

This situation is unprecedented in Poland, where parishioners are asking their priests for confirmation of current teaching. What has prompted them to do this? Of course, it was the confusion caused by the interpretation of the Amoris Laetitia apostolic exhortation, contrary to the words of Christ. According to many bishops from various countries, the papal document shows that one can enter into Holy Communion, being a divorced person living in a new civil union.

Polish Catholics did not want to wait idly for the long-awaited position of our bishops regarding this, but rather support them in decisions that may seem difficult. No European - or Western - episcopate has yet issued a document in which the interpretations of Amoris Laetitia, which the Holy Father himself supports, have been denied. And these interpretations turn upside down centuries-old teaching, confirmed for example by Saint John Paul II. 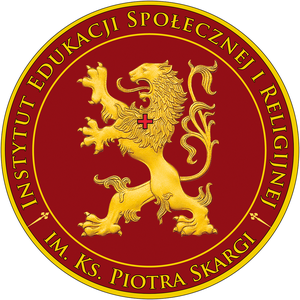 Although the initiative of the Fr. Piotr Skarga Institute has been going on for a month, it has not found much applause in the Catholic media. Although the organisers have collected signatures from important opinion-shapers inside the church, including: Grzegorz Górny, Paweł Milcarek, Tomasz P. Terlikowski and professors Jacek Bartyzel, Grzegorz Kucharczyk and Andrzej Nowak, it is mainly the secular media that writes about it (if someone refers to it at all).

So, let's look at the reasons why so many people associated with the church decided to support this unique campaign.

Professor Kucharczyk, for example, "is afraid that among the majority of the clergy a view dominates that the problem will be dealt with on its own." This is not true. Explaining why he signed the letter to the bishops, the historian said: "That's what my conscience told me. In addition, I am from the generation of people who remember well the words of the Polish Pope in 1983 about demanding from oneself, even if others do not make demands of us."

Professor Jacek Bartyzel in turn stated: "I consider [signing this petition] the duty of a conscious Catholic. In a situation when such serious confusion is being introduced, when priests are not teaching what they should teach, or they are introducing some vagueness, lay people are also obliged to act."

The position of serious Catholic publicists is also important. Grzegorz Górny reminds that "Polish bishops during the last Synod in Rome defended the teaching of Jesus on the indissolubility of marriage. Perhaps, therefore, a voice from Poland will embolden others to bear witness to the truth."

Tomasz Rowiński from "Christianitas" adds: "Polish bishops need the support of the faithful, they need to be aware that we see them as true teachers of the Catholic faith and that neither this authority nor an auxiliary body, such as the Episcopal Conference or even the Pope, exempts them from this authority and responsibility."

Despite this, even the participation of people known to the wider public to a larger degree than mentioned above did not encourage the Polish media to report on this topic. And among the signatories of the Polonia Semper Fidelis campaign, we also find the names Jan Pospieszalski, Grzegorz Braun, Michał Lorenc and Radosław Pazura.

Interestingly, the Catholic media abroad is happy to write about the campaign of Polish Catholics – and only in an approving tone. Famous Vaticanists Marco Tosatti and Edward Pentin, and also American journalists have written about Polonia Semper Fidelis. Both their articles and the comments placed under them constitute a collection of superlatives addressed to Poland, the Polish Church and the Polish faithful.

And that’s not surprising. Catholics in the West still look at the Poles with great hope. The fact that Poles still go to church, that priests still take confession in the confessional and that there are queues for this, that on All Saints millions of candles are burned and on Ash Wednesday (despite no obligation) the churches are filled to the brim, is for the West both an unachievable model and a reason to be amazed.

All this leads us to reflect on the extraordinary significance of the Polonia Semper Fidelis campaign. What Polish bishops are doing in this matter may have great significance not only for the Polish Church, but for the whole universal Church as well. For the future of the world. The great gratitude of the Polish faithful, and of the great majority of Catholics from other countries awaits them, and above all, their reward in Heaven.