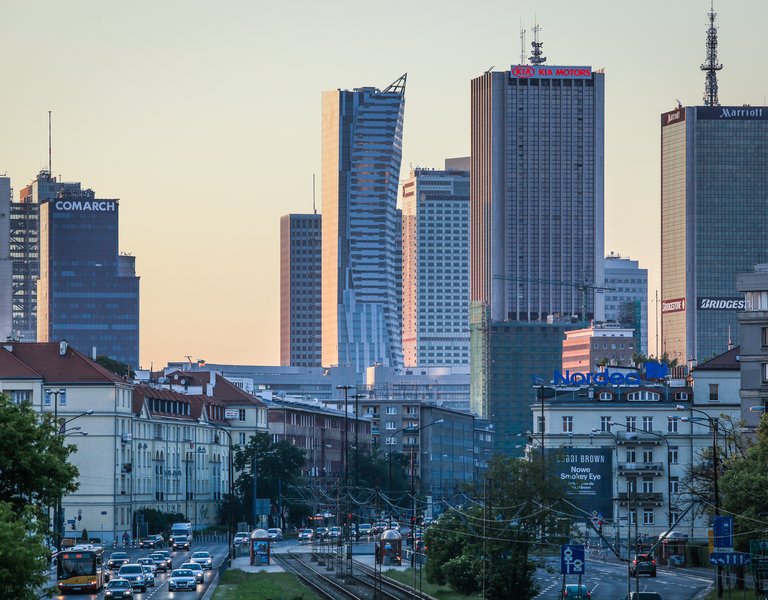 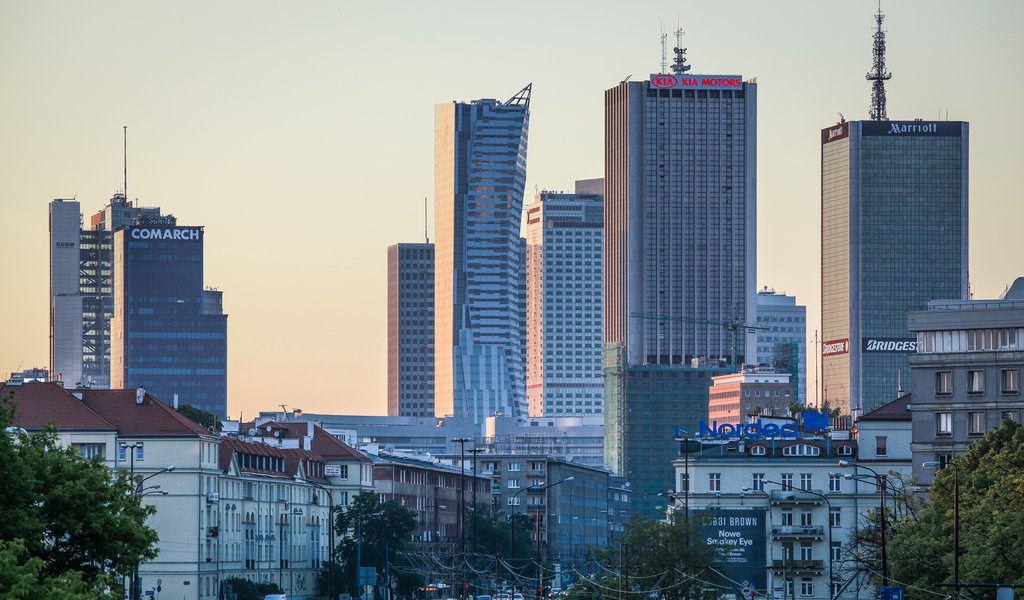 Most Poles say the country's clout on the international stage is greater than ten years ago, a new poll has found.

A total of 65 percent of Poles surveyed by the Pew Research Centre said that Poland should “deal with its own problems and let other countries deal with their own problems as best they can”.

Poland came fourth in this respect among those listed in a recent report, after Greece (83 percent), Hungary (77 percent) and Italy (67 percent).

The median average among the countries polled was 56 percent, the Pew Research Centre said.

In contrast, only 21 percent of Poles were in favour of helping “other countries deal with their problems”.

Meanwhile, a majority of Poles surveyed said that their country’s influence on the international stage had increased over the last decade. Just 28 percent of Polish respondents said that the “country plays a less important role in the world today compared to ten years ago”.

“Only the Germans and the Poles believe their countries play a more important role as a world leader today compared to a decade ago. And pluralities of Greeks, Italians, Spanish and French say their countries are less prominent today, not more,” Pew Research wrote in its report.

Poland was also among the EU countries most concerned about the “threat” of refugees from countries such as Iraq and Syria, the survey found.

“In Poland, Hungary, Greece and Italy, people are much more concerned about the refugee crisis as a threat compared with publics in the Netherlands, Germany and Sweden,” the report read.