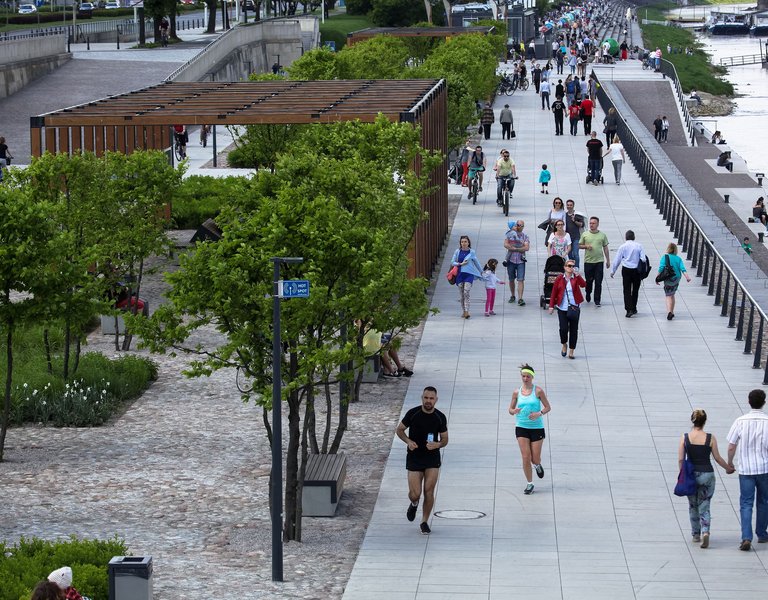 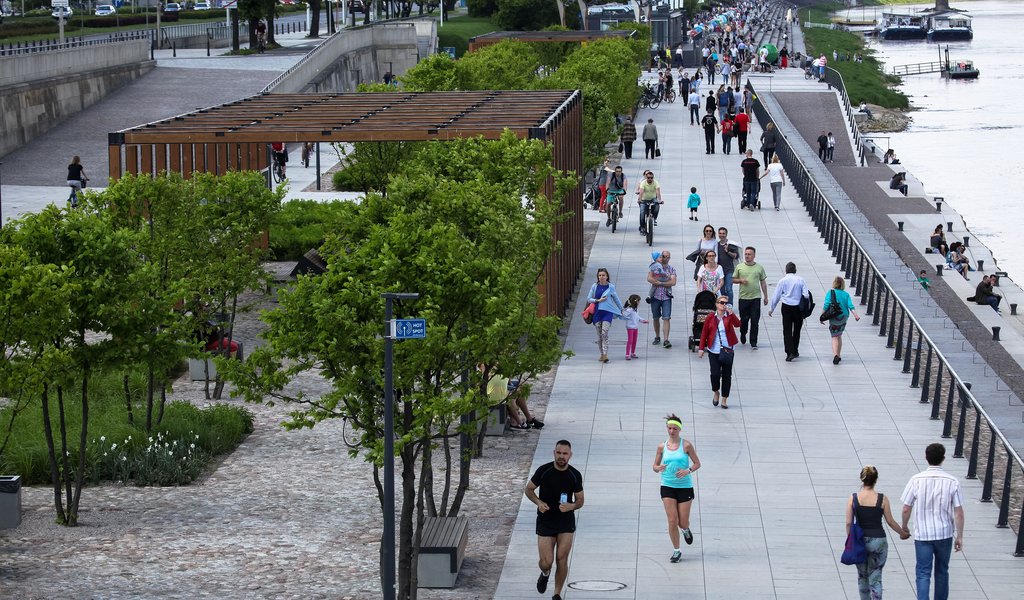 Polexit? Out of the question

Survey: Rural areas and small towns are a bastion of support for the EU. Not only high earners support scenarios whereby Poland adopts the euro.

After the surprising referendum result regarding Great Britain leaving the European Union, eurosceptics feel emboldened and are demanding that similar votes be held in other member states. In Poland these voices can be heard mainly among far-right groups but there are also PiS politicians, within the anti-EU wing of the party, who mention the possibility of a Polexit.

However, a survey carried out by the IBRiS centre for “Rzeczpospolita” last Thursday, did not leave any doubts. As many as 84% of Poles are happy with Poland’s membership in the European Union, while only 15% oppose it. This result is even more clear-cut than the outcome of the referendum regarding membership held in 2003. At the time, 77% voted for integration and almost 23% voted against.

Supporters of integration are in the majority in all age groups, although they are slightly below the average within the oldest bracket (80% view EU membership favourably, 20% view it negatively).

This is also the case when considering the income of Poles. Although the supporters of integration are in the majority within all income-level groups, their numbers dip slightly among those who earn less. Among those who don’t earn more than 2,000 zl net per month, the EU has a support of between 73-75% while 21-25% have a negative opinion of the Union.

Support for EU membership within rural areas is very high (84%) as it is also in small and large towns (90-97%). “Rural areas and small towns make up the bastion of support for the EU in Poland. Rural areas feel that they benefit from being in a united Europe,” says Marcin Duman, the head of IBRiS.

Eurosceptics are larger in number among mid-sized towns that have between 50,000 and 250,000 inhabitants. In the latter, EU support is around the 73% mark, which is below average.

Satisfaction with the EU is also slightly lower than average (80%) among PiS voters but this is also the case, surprisingly, with the PO electorate (75%). This is in contrast to Nowoczesna voters, who fully support EU membership.

These results – in which Platforma voters are closer to PiS than to Nowoczesna – are confirmed in other questions in the survey. Take, for example, support for taking on the euro currency. Only a minority (24%) are in favour while an overwhelming majority (74%) is against. The number of people against is the same in both PiS and PO camps: 69%. The Nowoczesna electorate is divided regarding this issue: 50% is for, while 45% is against. The supporters of Pawel Kukiz are among the most eurosceptic, as many as 86% oppose the adoption of a common currency.

Although Poles are not fond of the euro, they are willing to adopt it in the situation where continued EU membership depended on it. In such a scenario, 49% of Poles would reluctantly agree while those who would still oppose the move is 43%. “What is interesting is that there is strong support for the euro among low-earners. One could argue that people hope that introducing a common currency will help increase wages,” Marcin Duma says.

Own concept for the EU

Demands to take on the euro currency as fast as possible can be heard in the Nowoczesna camp but also within the ranks of the PO, even though its electorate opposes it. Politicians within the liberal opposition believe that this needs to be done in order to remain within the EU’s mainstream, because deeper integration could be the EU’s reaction to Brexit.

The government is not interested in entertaining such views. “It would kill our economy,” Witold Waszczykowski said on the RZECZoPOLITYCE programme last Thursday. The Polish Foreign Minister also said that the German Foreign Minister Frank-Walter Steinmeiner proposed that Poland join the Eurozone.

The party conference on Saturday showed that PiS will pursue its own ideas for European integration following the Brexit result. Jaroslaw Kaczynski described the result of the Brexit referendum as “a disintegration that should worry us all.”

“Poland cannot simply give up and let other, more stronger, countries take over. The initial proposals put forward by these strongest members envisage further disintegration,” he said, referring to ideas put forward by the foreign minister of Germany and France about deeper integration focused on the eurzone.

In his opinion, Poland should prose “reintegrating the EU”.  The condition for this, however, is that the EU needs to change. “We want a Union composed of nations committed to the principle of mutual assistance,” Kaczynski said. According to this principle, the EU would only focus on issues which cannot be resolved independently by member states.

During his speech at the Platforma political convention, Grzegorz Schetyna criticized Kaczynski: “PO wants a strong Poland in Europe, one that wants further integration. The enemies of Poland and the EU are not Germany of France, but rather xenophobia, nationalism and hate,” he said. He added that Poland has “one master of division, but there are many diligent pupils.”