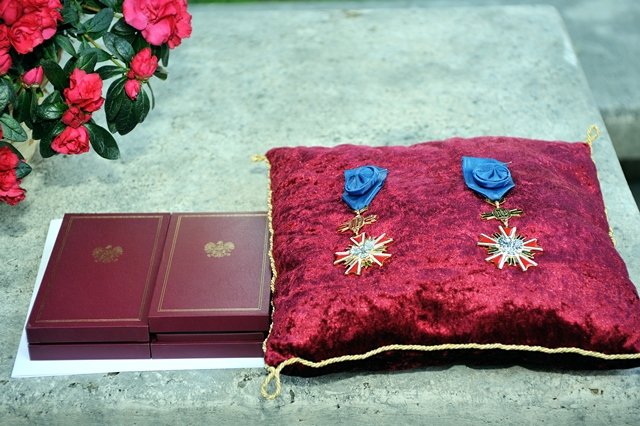 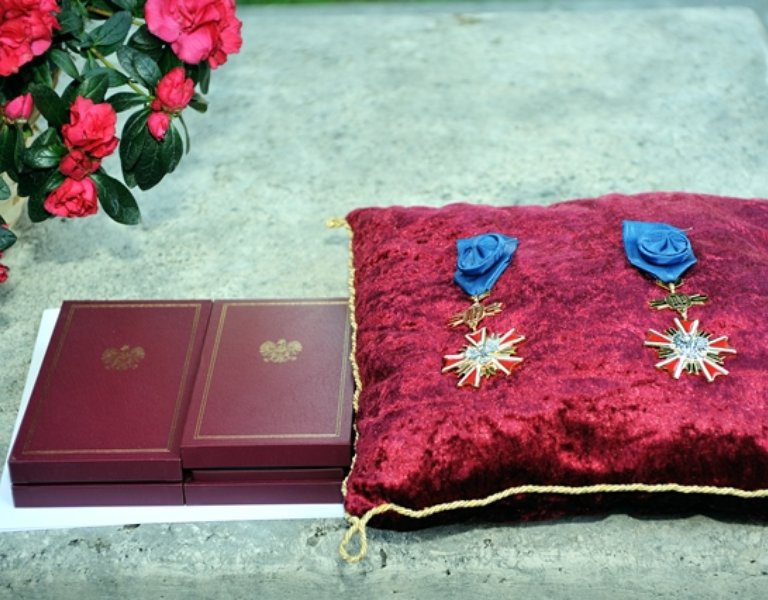 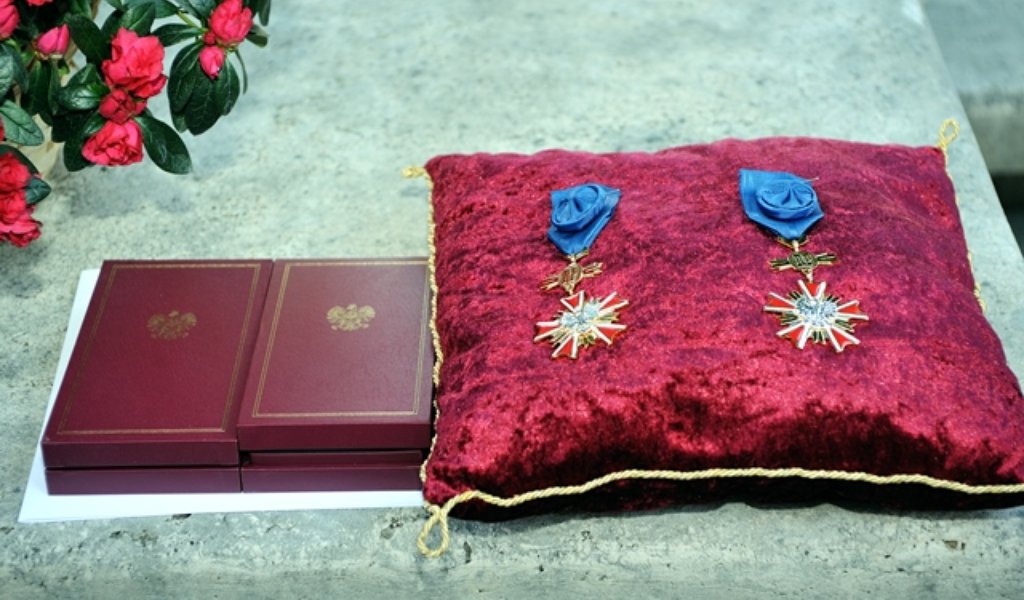 A former mayor of the town of Cassino, Giuseppe Golini Petrarcone, and Marco Patricelli, the author of a book about Poland’s war-time hero Witold Pilecki, have been decorated with Officer’s Crosses of the Polish Order of Merit for their services to Poland.

During a ceremony at the Polish Embassy in Rome on 3 May, Poland’s National Day, Ambassador Tomasz Orłowski described them as “friends of Poland”.

As mayor of Cassino, Petrarcone supported efforts aimed at remembering the heroism of soldiers of the Second Polish Corps who fought in the Battle of Monte Cassino in 1944.

It was thanks to him that one of the town squares is named after General Władysław Anders, commander of the Second Polish Corps, who is buried, alongside over 900 Polish soldiers, at the Monte Cassino Military Cemetery.

Marco Patricelli, a journalist and lecturer in modern history at the University of Chieti, is the author of the book “A Volunteer” about Captain Witold Pilecki, widely considered one of the greatest heroes in Poland’s recent history. The book, published in 2010, describes both his war-time exploits and his tragic post-war plight.

In 1940 Witold Pilecki allowed himself to be arrested by the Germans and sent to Auschwitz in order to compile a report on the murder of European Jews by the Nazis.

Having escaped from the Nazi German death camp, he reached Warsaw, joined the Home Army and fought in the 1944 Warsaw Uprising. After the end of the war he went to Italy and joined the Second Corps.

He was sent by Polish intelligence to Poland as an agent. However, he was captured and executed by the communist authorities in 1948.

In 1990, Pilecki was rehabilitated and in 2008 posthumously received the Order of the White Eagle, the highest Polish state distinction.