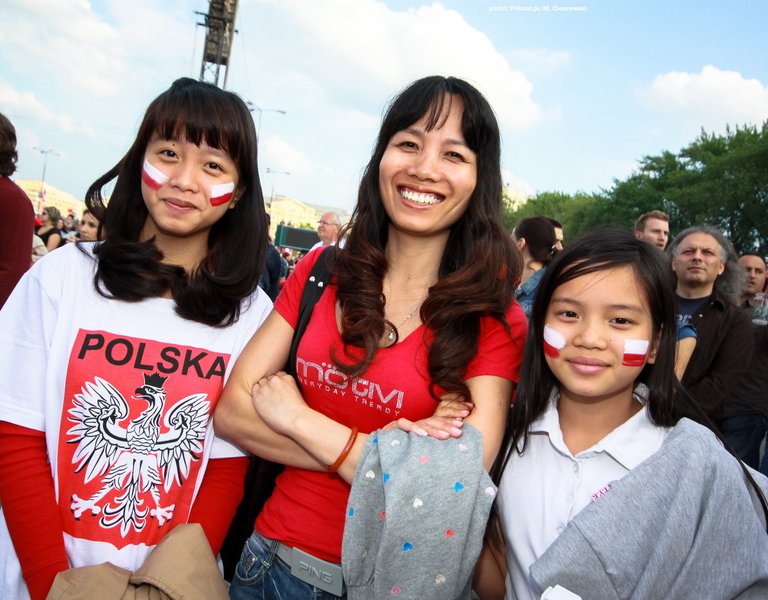 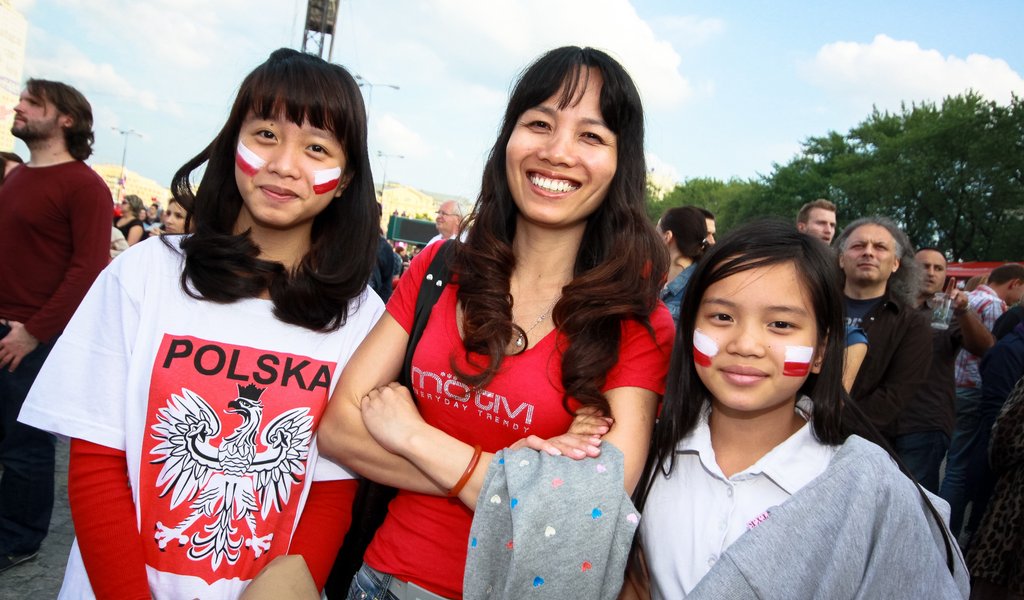 There are no difficult languages – this is what scientists claim. Their thesis is confirmed by more than ten thousand foreigners who, since 2004, have taken the Polish foreign language exam. On the occasion of Mother Language Day we present you with some interesting facts about learning the language of Sienkiewicz, Miłosz and Szymborska. 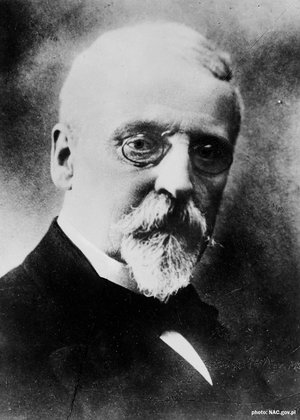 From the perspective of an English-speaking student, to master the Polish language it is necessary to devote about 1,100 hours. For comparison, the easiest languages ​​for Anglophones, such as Danish, Italian and Spanish, can be learned after 600 hours of lessons, and the most difficult - like Korean or Mandarin - only after 2,200. However, everything depends on the perspective.

Naturally, people who know other Slavic languages will find it easier to learn Polish. It may come as more of a challenge to people who speak Romanian, Scandinavian or Germanic languages ​​on a daily basis.

However, experts say that after 3-4 years of intensive work they too will be able to converse in beautiful Polish. Studies by philologists from the University of Bialystok have shown that it is enough to know only the 1,200 most frequently used words in Polish in order to start using the language comfortably. Having said that, the most comprehensive dictionaries of the Polish language include up to 130,000 words, of which about 20,000 are in everyday use.

The greatest number of problems for Polish language adepts can be caused by cases. While they have disappeared from many other language systems, in Polish they are alive and well and are making the heads of many foreigners explode. And not only foreigners, native speakers as well. It is worth noting, however, that our seven cases are almost nothing compared with the more than twenty in Hungarian or Finnish.

Polish is famous for its large number of consonants, especially those that hum and hiss. It is worth remembering that tongue twisters such as W Szczebrzeszynie chrząszcz brzmi w trzcinie [v shcheh-bzheh-shee-nyeh hzhonshch bzhmee v tzhtsee-nyeh] ('In Szczebrzeszyn, the beetle sounds in a reed') or W czasie suszy szosa sucha [f tchashieh sushee shosa suhah] ('During the drought any highway is dry') are a big challenge, but also a cause for laughter for Poles themselves.

One should not be scared off, especially because the Polish language is also full of borrowed terms from other languages ​​and internationalisms. Thanks to them, phrases frequently appearing in the media such as "strategia ekonomiczna", "bank centralny", "kultura europejska" and "konferencja ministra" are easy to understand.

Around the world there are as many as 45 million people who speak Polish, which makes it the 26th most-used language. Even if it is not simple, it is certainly worthy of attention. How many languages ​​can boast of the fact that the first sentences written in them were an expression of care and love?

Daj, ać ja pobruszę, a ty poczywaj is a Polish sentence found in the Latin text from 1270, which simply means: 'Give, I will turn the grind, and you rest."