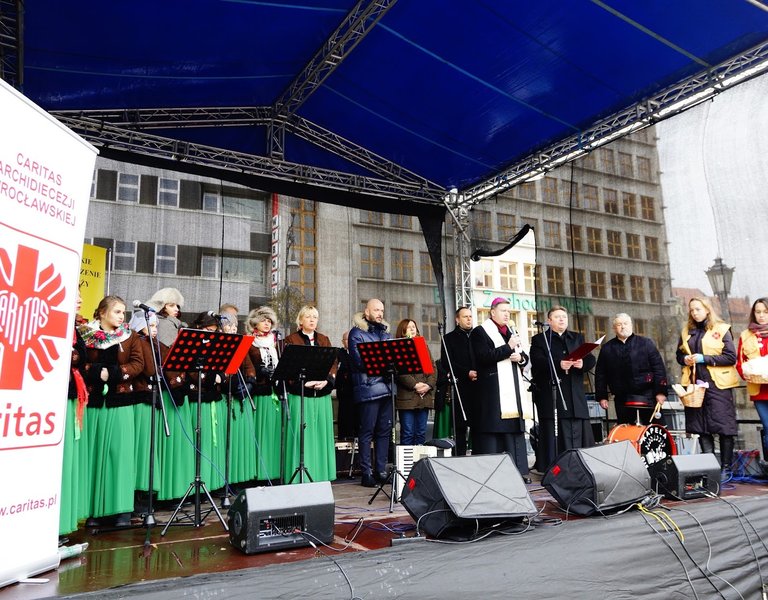 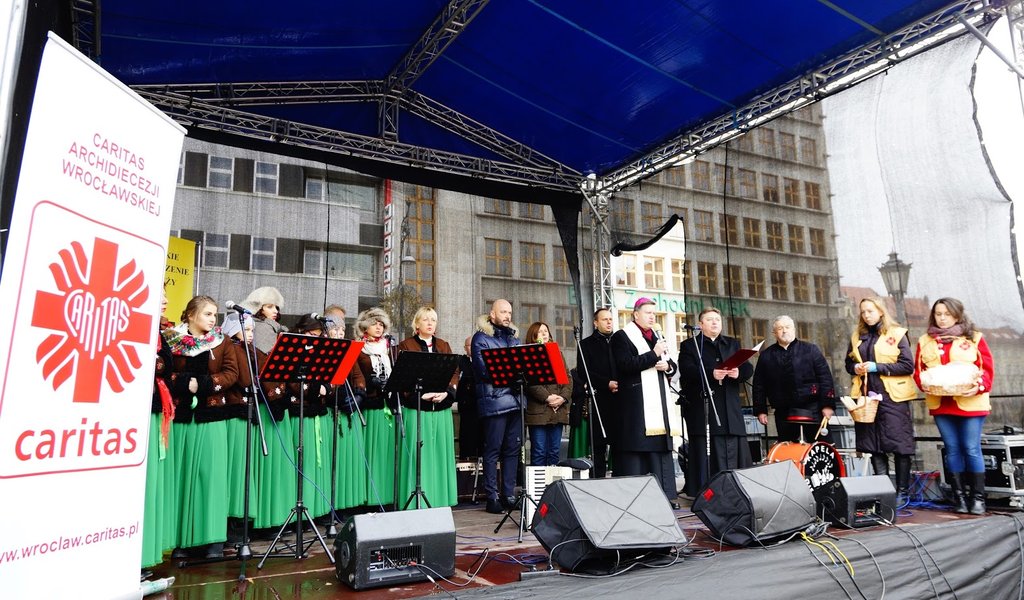 Nearly 1,300 tons of food was sent over the past Christmas holidays to 80,000 people in need, including large families, single parents, the homeless and institutions run by the diocesan Caritas offices. This is the result of this year's winter food collection drive titled "Yes, I help", organized by Caritas Poland for the eleventh time.

In view of the poor and the people for whom Christmas is not necessarily a joyous time, Caritas Poland and the Caritas diocese organize efforts to support those in need. It successfully concluded this year’s “Yes, I help” winter campaign, in which thousands of volunteers across Poland collected food products with long expiry dates. In just two days, nearly 1,300 tons of food was placed in baskets in supermarkets, retail chains and community stores. Food was collected in more than 2,200 locations across our country and the initiative was supervised by close to 21,000 volunteers from school societies and Church parish teams.

The most frequently donated products included: canned meat and fish, flour, sugar, milk, rice, sweets for children, as well as various chemicals. The collected articles were used in parcels provided to people in need, while some were allocated to Christmas parities organised for the poor.

“This was the 11th edition of the "Yes, I help" initiative. We managed to collect more than 1,300 tons of food, which is the highest amount so far. We are pleased that each year more and more people are willing to join this type of initiative, as a result of which real help goes to a larger number of people in need,” Pawel Kęska, a spokesman for Caritas Poland, told “Gazeta Polska Codziennie” newspaper. He added that the next edition of the initiative would take place in the lead-up to the Easter holidays.

In addition to the nationwide “Yes, I help” initiative, the diocesan branches of Caritas conducted various types of Christmas fundraising efforts. In some parts of the country they also organized food collections consisting of food not used during the Christmas holidays, from which one can prepare meals at local soup kitchens for the poor and the homeless.