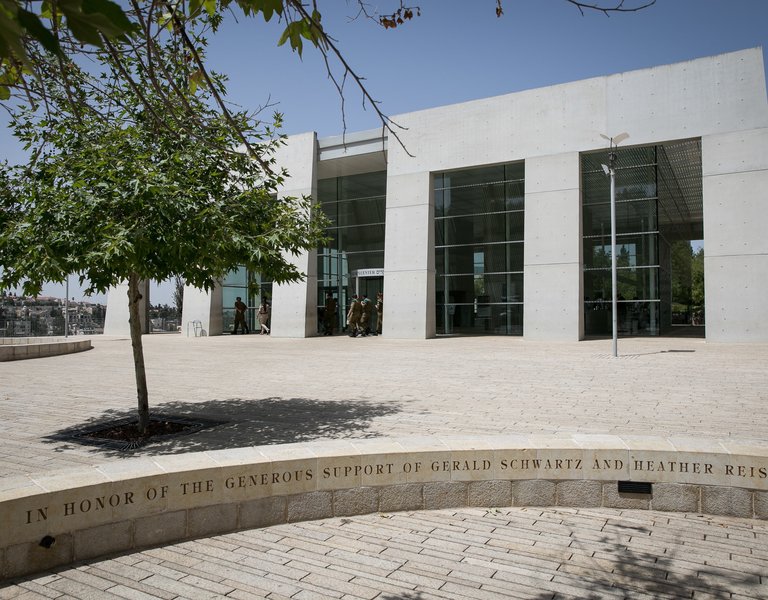 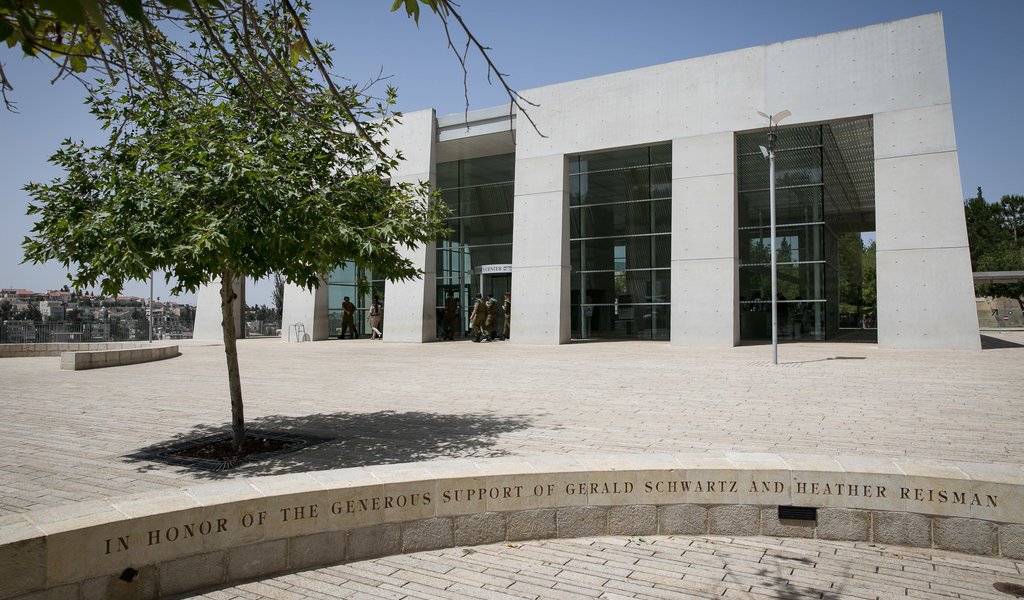 Several hundred thousand Poles have helped Jews during World War II. The Polish Institute of National Remembrance has published a special album presenting the stories of 165 Polish ‘Righteous Among the Nations’.

Published jointly by the Polish Ministry of Foreign Affairs, the Institute of National Remembrance (IPN) and the Polin Museum of the History of Polish Jews, Poles who rescued Jews during the Holocaust: Recalling Forgotten History is a bilingual Polish-English album featuring the stories of 165 heroic Poles who helped save their Jewish neighbours during the Nazi occupation of Poland.The album, available at Polish diplomatic missions, was launched on 6th March, European Day of the Righteous.  This day of celebration was established in 2012 by the European Parliament at the initiative of the Milan-based Committee for the Gardens of the Righteous Worldwide. The organization promotes the creation of Gardens of the Righteous, modelled on the one at Yad Vashem (Israel's official memorial to the victims of the Holocaust), around the world.

‘Poles are the largest group of people to have been honoured with the medal and title of Righteous among the Nations’ says Dr Mateusz Szpytma, deputy director of the IPN. Since 1963, Yad Vashem awards the distinction to individuals who risked their lives to rescue Jews during the Holocaust. A total of 6706 Poles have received this distinction as of 1st January 2017.

But the number of Poles who helped Jews during WWII is largerthan that. Poles who rescued Jews during the Holocaust: Recalling Forgotten History features the story of many such people who never received the Yad Vashem distinction.

Amongst them is Euge­niusz Szylar, originally from the village of Markowa in the Podkarpacie province. During the war Eugeniusz’s family sheltered seven Jews.

‘They were with us for 17 months,’ he recalls. ‘At the beginning they stayed in the barn, and later in the attic,’ he adds.The Szylars did not stop helping them even after the Germans killed the Ulma family for sheltering their Jewish neighbours in the same village.

Eugeniusz Szylar was not honoured with the title of Righteous among the Nations because Yad Vashem ruled that he could not have helped, as he was only 12 at the time. It was he, however, who would whistle to warn the seven Jews of any strangers coming or explain to the neighbours that the noise upstairs was made by cats.

There are unfortunately no data on how many Poles helped Jews in any way during the years of the Nazi occupation, when such assistance was punishable by death. Most of their names will remain unknown, but Dr. Szpytima explains that ‘if we assume that it took about 10 Poles to help a Jew, we are talking of at least a couple of hundred thousand people. The number of Jewish Holocaust survivors is estimated at tens of thousands’.

Wojciech Kolarski from the Chancellery of the President of the Republic of Poland adds that ‘the individuals whose stories are described in the album are great Poles, they are our national heroes’.

Deputy Minister of Foreign Affairs Jan Dziedziczak points out that people in the West often do not realize that assistance to Jews in Nazi-occupied Poland was punishable by death.

Jolanta Gumula from the Polin Museum of the History of Polish Jews says that 220 of the Polish Righteous among the Nations are still living today.