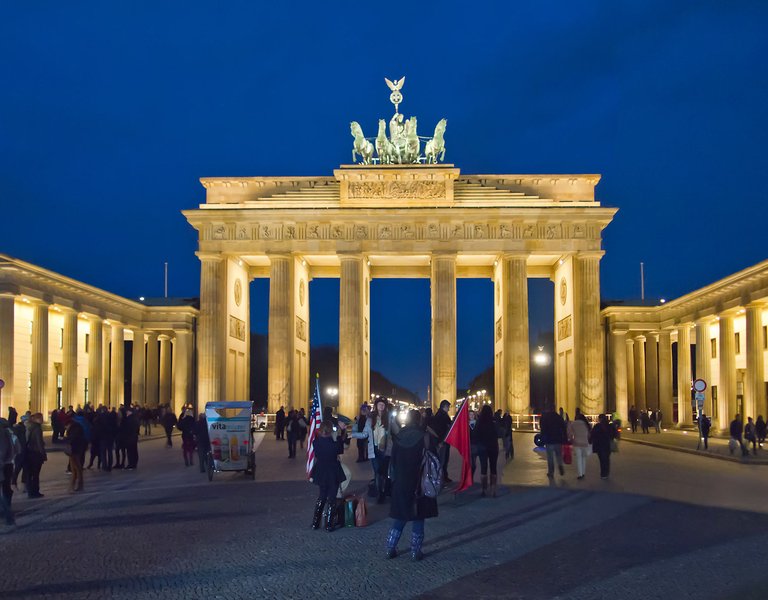 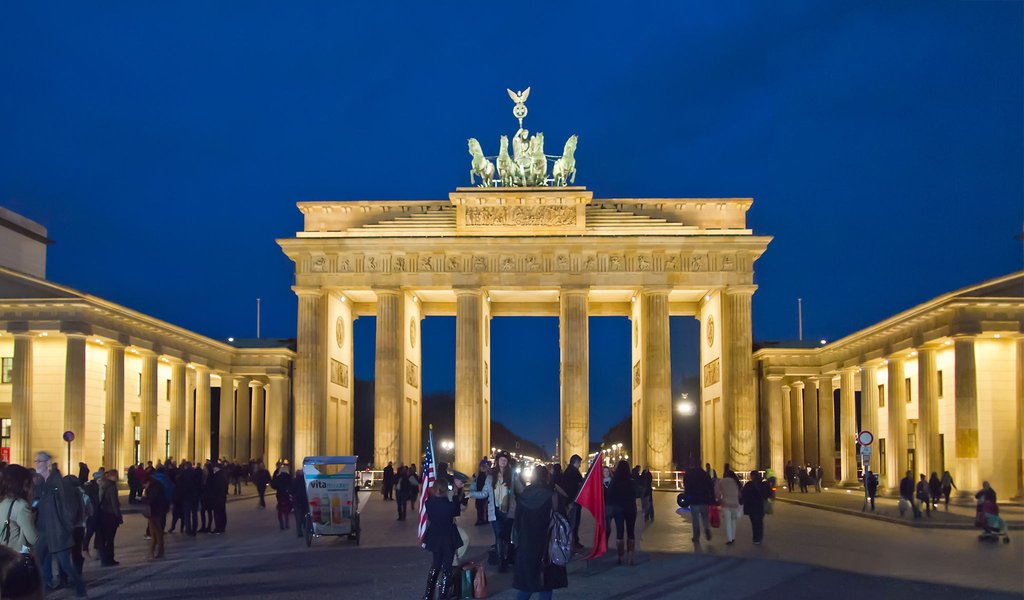 On the eve of the NATO Summit in Warsaw, the German media has once again found an excuse to publish negative comments about Poland, this time in relation to the Anaconda-16 military exercises taking place near Torun, amongst other places.

The fact that they are due to be continued in Germany after their completion in Poland did not stop certain media outlets from voicing criticism about their existence.

On 4 June, the “Frankfurter Allgemeine Zeitung” published an article titled “Country wrapped in armament frenzy an example for Europe”, which described how Poles were becoming militarised in all walks of life. It also alluded to the “growing admiration for re-armament among Poles”. In short, the light-hearted article focused on the most important military exercises to take place in its eastern neighbour since 1989, which included the participation of almost 14,000 American soldiers.

“Spiegel Online” on the other hand, wrote that Poland’s military exercises are unnecessarily provoking Russia. Such articles unfortunately fall in line with the rhetoric of prominent German politicians, including Foreign Minister Frank-Walter Steinmeier, who recently described NATO exercises in Eastern Europe as unnecessary sabre rattling. To sum up, one can only be amazed and relieved that there are Germans who still expect positive impulses from Polish politicians, despite the one-sided, negative narrative that is being pushed by the German media.

We are looking ahead to the NATO Summit in Warsaw and the World Youth Day in Krakow: perhaps the German press will manage to create positive narratives about Polish politics during their coverage of these events.

The shock felt by Germany’s left-wing-liberal mainstream with regards to the results of last year’s election and the fear that a “Hungarian scenario” would take place in Poland was demonstrated in a Twitter post by Ulrich Adrian, the former Poland correspondent of German public television station ARD between 2009-2013. Adrian, who is currently training the new generation of journalists, posted the following tweet on the eve of the election: “Soon we will see whether Poles are really that stupid as to elect the right-wing. They will seriously regret it”.

His discriminatory words created a wave of protests among Poles living in Germany, however ARD did not comment his post. Afterwards, once the election results had confirmed a PiS victory, “Die Zeit” said that the “result is a triumph for European sceptics”, not even eurosceptics (with reference to the European Union), but those who are sceptical about everything that is European, as if they were not European themselves! The new prime minister, Beata Szydlo, was from the very beginning described as “Kaczynski’s girl” (heute.de), and not as a sovereign politician.

Of course, there were comparisons to Hungary, especially with regards to migration policy: “In terms of the refugee crisis, the new government will seek solidarity with the Hungarians”, which means that “tonight Warsaw became a difficult partner” (heute.de).

In the article “Poland following Orban’s path” in Zeit Online, one could read that “post-election Poland could become an illiberal democracy modelled on Hungary”. The author of the article also used the phrases “national leader” (nationaler Führer”) when describing Jaroslaw Kaczynski as well as “illiberal democracy”, in order to give Poland’s new government a fascist tinge.

From this moment on, every move made by the new government is documented by the German media and commented on in a negative light. A wave of hostile articles were published as a result of the plans to change the Constitutional Tribunal law introduced by the previous PO government, due to the lack of an EU flag during a session of the Polish government and related to the refusal to take in migrants based on EU quotas. Each time, strong statements were made: “A revolution has started in Poland,” wrote “Die Zeit”, warning in another piece of the possibility of a coup and totalitarianism.

Germany’s Kultur Radio claimed that Poland was “on the verge of lawlessness”. “Spiegel Online” warned that “Poland is en route to becoming a totalitarian state”. The German Press Agency on the other hand, said that Poland would soon become a “totalitarian system”. It is not that difficult to notice that almost all comments made above are based on texts appearing in Poland’s liberal media.

The next excuse to voice criticism – not even of the Polish government but of its members – came in the form of carnival programmes, which are very popular in Germany during the time preceding Lent. The “Mainz sings and laughs” programme, which has been a cult classic on German public television for over forty years, this year used this air time to make jokes about the late Polish president Lech Kaczynski, portraying him as an identical twin who “who fell out of a nest”. After that, ridicule was aimed at Poles who –the programme indicated – had gone voting after drinking too much vodka, as they had chosen PiS.

On its website, German’s public television channel posted a one and a half minute long carnival video called “A Song for Poland”, which contains a litany of insults targeting Poles. The chorus of the song tells you all you need to know about its content: “Po-, po, po-, Polen” plays on the words “Polen” (Poland) and “Popo”, which means bottom in German. The short clip makes fun of Polish Catholic beliefs and the sign of the cross made by Prime Minister Beata Szydlo. The entire show is peppered with images of destitution and dung, from which the prime minister and Jaroslaw Kaczynski appear.

It is tough to say whether anyone actually laughed at these jokes, but one thing is certain: the Council of Media Ethics did not intervene. However, when the famous German satirist Jan Böhmermann made fun of Turkish President Recep Tayip Erdogan in a vulgar poem broadcast on public television station ZDF, the Turkish government made a formal complaint to the German Foreign Ministry, demanding that the satirist be punished. As a result, Merkel’s government agreed for the case to be pursued.

But Poland is not Turkey, a country that needs to be treated with kids-gloves as it is helping Germany with the migrant crisis. Around the same time, the same television station broadcast a video clip, starring Jan Böhmermann, about modern-day fascists, including Marine le Pen, Viktor Orban, Donald Trump and Beata Szydlo. The four and a half minute long clip titled “Be Deutsch” (Be German), accuses these politicians of not caring enough about refugees and of not being tolerant of others. This time, despite protests from the Polish side, there was no question of any measures being taken against the producers of the programme or the television channel itself.