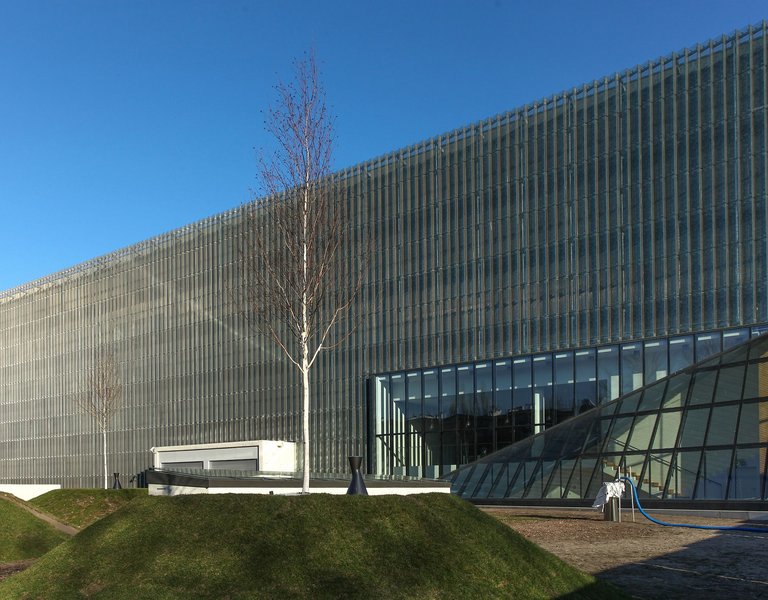 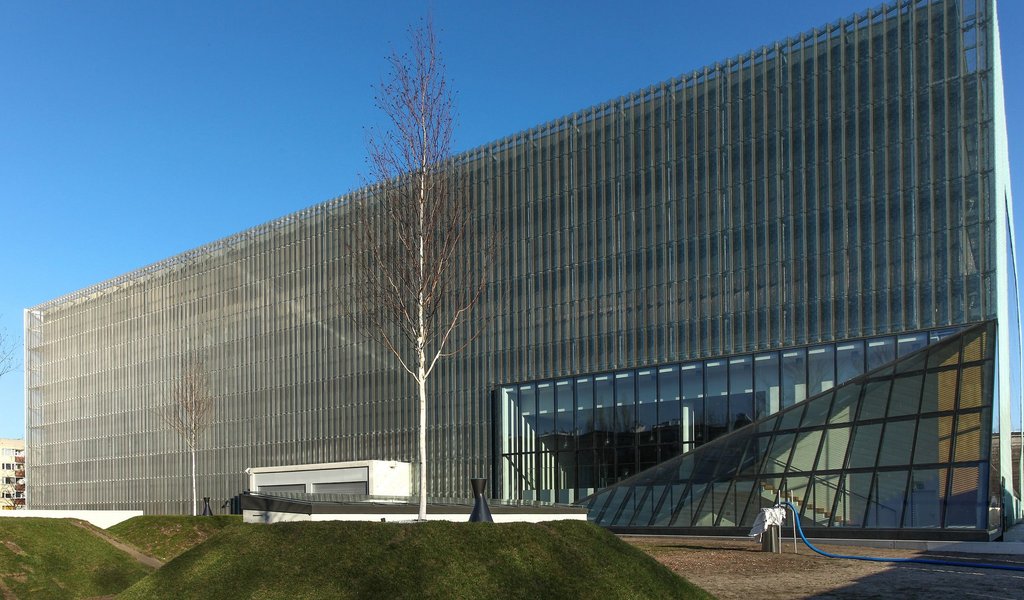 Righteous Among the Nations meet in Warsaw

A meeting of over 70 Polish Righteous Among the Nations has been held at the Museum of the History of Polish Jews, Polin, in Warsaw, the first such gathering ever organised.

Polish citizens who risked their lives to save Jews during the Holocaust took part in a ceremony held on Sunday.

“Each month, sometimes even each week, one of us passes away. We will soon be gone,” said Józef Walaszczy, Deputy President of the Polish Society of the Righteous Among the Nations.

Jan Kasprzyk, Head of the Office for Veterans and Victims of Oppression, noted that Poland was the only country in occupied Europe where offering any kind of help to a person of Jewish faith or origin was immediately punished by death.

"Despite that there were those who were ready to sacrifice their life so that their compatriot, fellow citizen and human being could survive," Kasprzyk said.

"And it was Poland’s Underground State that operated a council of aid to Jews ‘Żegota’,” he added.

The meeting took place on the 30th anniversary of the Polish Society of the Righteous Among the Nations.

The Righteous Among the Nations medal has been awarded since 1963 by the Institute of Yad Vashem in Jerusalem.

To date, 6,643 Poles have received the medals. They constitute the largest national group honoured in this way by the Yad Vashem Institute.

In total the Righteous Among the Nations medal has been awarded to 26,119 people so far. (ał/rg)