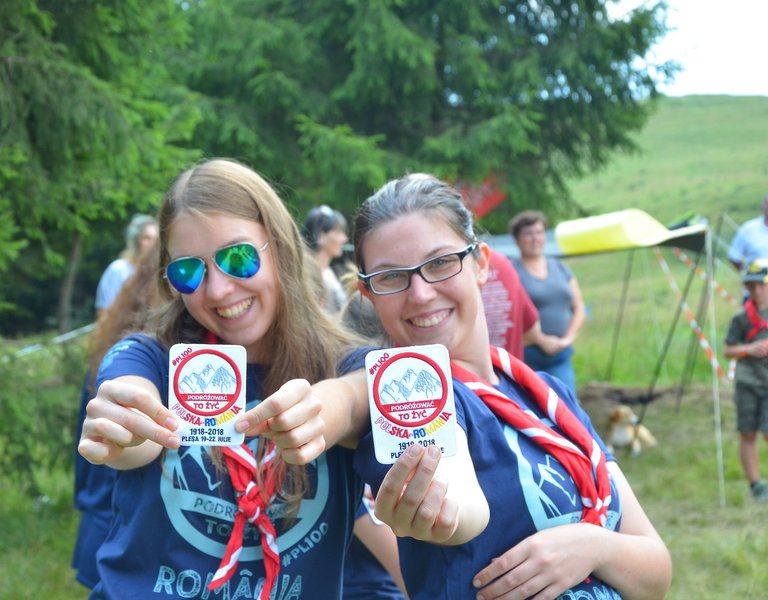 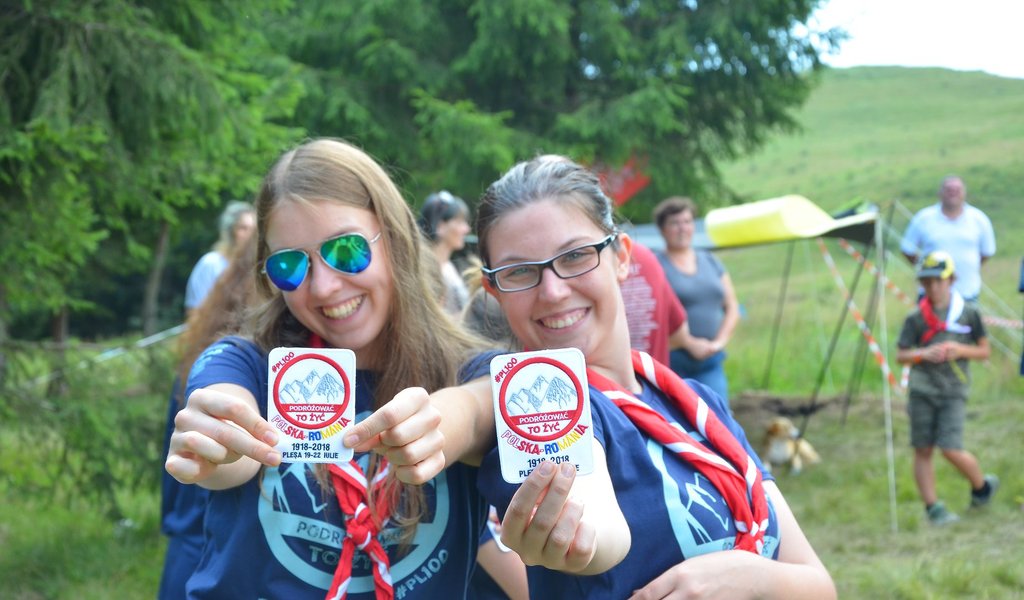 To celebrate the centenary of both Poland regaining its independence and the great unification of Romania, almost 100 young people from both countries learned about the history and culture of their countries during the "Scouts of Independence” educational programme. The initiative took place in the north of Romania - in Maramureș and Bukovina - over two weeks in July, on the initiative of the Polish Institute in Bucharest. Approximately forty young representatives from the Polish minority also took part in the scouting activities. 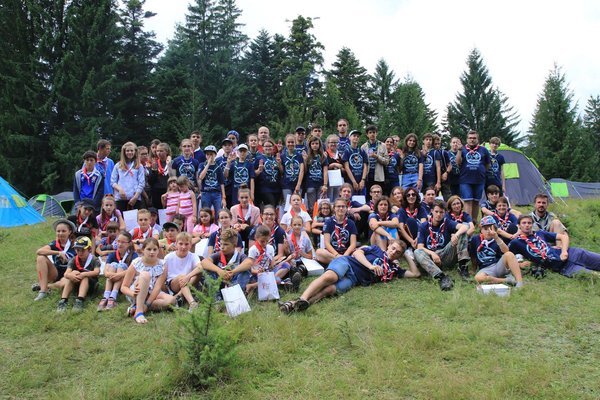 The "Scouts of Independence" educational programme consisted of two parts, which were attended by representatives of the biggest scouting organisations in Poland (Polish Scouting Association) and Romania (Cercetaşii României, Scouts of Romania). The first of these was a journey through the Rodna Mountains, during which the youth learned about the culture, history and language of both countries. The second, stationary part of the project took place in Pleșa, a picturesque village in Bukovina, inhabited by the Polish minority. Polish scouts built a scout camp In the vicinity of this village. Between 19 - 23 July 2018 children from the Polish minority in Bukovina and young Romanian scouts from Iași and Suceava participated in educational games and outdoor games there.

The scout camp in Bukovina captured the interest of the media, including Romanian public television station TVR as well as news agencies and portals. It was also visited by important guests and representatives of various institutions. These included the President of the Union of Poles in Romania Gerwazy Longher and the Vice-President of this organisation Kazimierz Longher, Father Stanisław Kucharek - vice dean of Bukovina deanery, Father Andrei Staszkowian - parish priest in Pleșa, as well as officials from the National Organisation of Romanian Scouts, headed by their president Andrei Avram and executive director Mihael Gîrleanu. On July 21 2018, they attended the opening of an exhibition on the Centenary of Polish Scouting hosted in the Polish House in Pleșa. Apart from its extensive section on the participation of scouts in important events in Polish history, the exhibition also made mention of the beginnings of Polish-Romanian scouting relations. 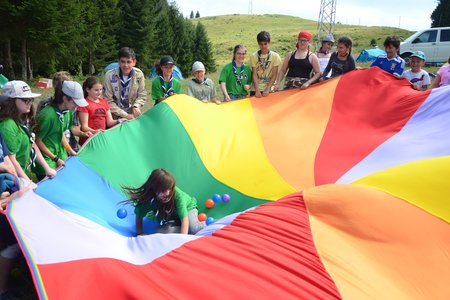 In their speeches, the guests of the official part of the educational programme in Pleșa stressed the very important role played by scouting in the history of Poland and Romania, its ideals and educational methods. In addition to its educational mandate, the "Scouts of Independence” project was also designed to present the merits of scouting to children and youth from the Polish minority in Bukovina.

“We wanted children to become acquainted with the history of Poland and Romania - not only in school, but also in a very engaging way. It was also important for them to get a taste of scouting life, to learn how to cope with difficult conditions out in the nature, how to use a map and compass and find out about how scouting can help in everyday life,” said Agnieszka Skieterska, Director of the Polish Institute in Bucharest, one of the initiators of the project.

“Also very important was the close and fruitful co-operation with the Union of Poles in Romania, for which I am extremely grateful. As a result of this co-operation we were, for example, able to host children at the Polish House in Pleșa,” Director Skieterska added. 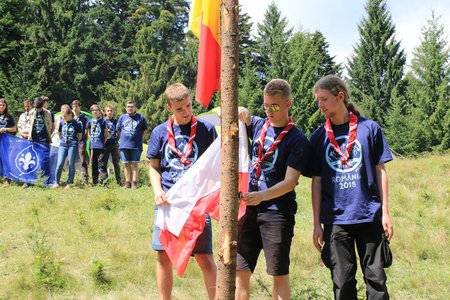 The main partner of the initiative was Wrocław North scout group of the Polish Scouting Association, whose representatives organised the scouting programme.

“An indicator that the programme went well was the last day when the children sang the songs that we taught them and performed the scout dances, which we showed them,” said Joanna Polańska, the leader of the Wrocław North scout group.

“It was a difficult project. We were very afraid that we would not be able to fulfil all the pre-departure objectives, we were concerned about the cultural differences and, above all, that the scouts and children who had never been involved in scouting were together in one camp. But after the end of the project, we are very happy. The children helped us a lot, for example with translations, and above all, they were involved in the games and workshops that we prepared,” she added. 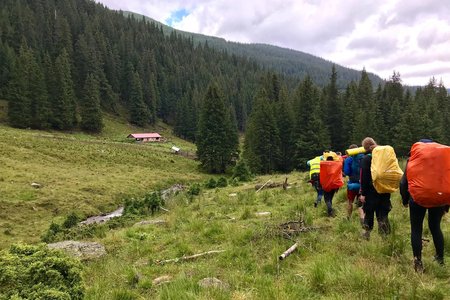 According to the majority of the participants of the "Scouts of Independence" programme, one of the most beautiful moments was a solemn campfire session, during which Polish scouts spoke about the difficult history of Poland and the struggle for independence. The campfire session, held in the form of a poetic and musical spectacle, was dedicated to the centenary of Poland regaining its independence and the great unification of Romania. After the project in Pleșa was concluded, the Polish scouts set out on a tour of Romania, which will end at the end of July.

The idea of ​​a joint educational project for scouts from Poland and Romania was conceptualised a year ago during RoJAM, the most important meeting of Romanian scouts from the largest organisation in the country, Cercetaşii României, which is held every few years. Among the international guests attending the event were Poles from the Polish Scouting Association representing Lower Silesian Banner (Wrocław North scouting group) and representatives of the Polish Institute in Bucharest, which has been developing cooperation with the scout movement in Romania since 2015.

The "Scouts of Independence" programme was co-financed by the Polish Institute in Bucharest using funds allocated by Poland’s Ministry of Foreign Affairs.