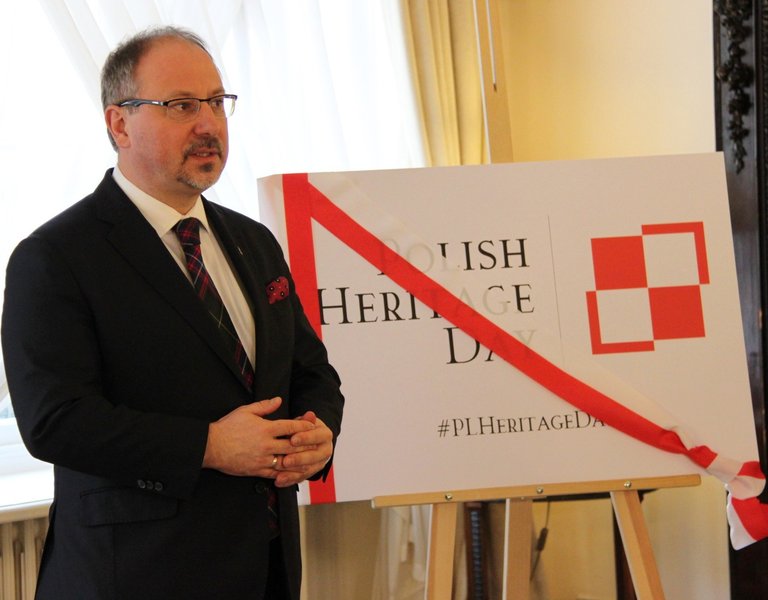 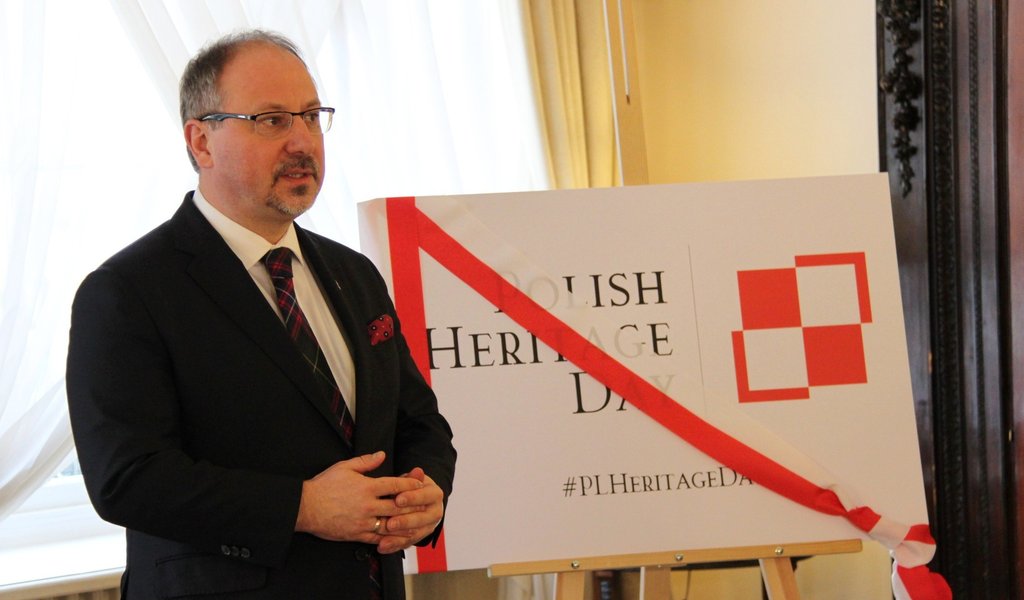 Success of the Polish Heritage Day

At the beginning of May, the UK’s Polish diaspora celebrated their festival. Organised by the Ministry of Foreign Affairs, Polish Heritage Day is one the first initiatives of this kind.

Attendance surpassed all expectations of its organisers, Polish diplomats Krzysztof Grzelczyk and Arkady Rzegocki, and showed that, contrary to stereotypes, Polish expats can act together across divides. Several dozen associations, Polish schools, businesspeople and entire families responded enthusiastically to the Ministry’s invitation to commemorate the Polish diaspora’s contribution to the UK’s cultural life.

One of the biggest events took place in Cambridge on 7 May. The hosts had expected an audience of around 500 in the entire day, only to see that number beaten after a mere 30 minutes. During its four-hour duration the event attracted 2 thousand visitors, with presentations of Polish folk dances proving particularly popular.

The Poles living in southern England recalled to the British the story of the hero ORP Błyskawica warship. This year marks the 75th anniversary of the defence of Cowes, where the Błyskawica crew repulsed a bombing raid by the Luftwaffe and came to the help of the town in putting out fires and running rescue operations. Events were accompanied by the arrival of the ORP Gniezno warship, regattas of the Polish Yacht Club London group, a parade featuring the Polish navy band, as well as concerts, workshops and exhibitions. Thanks to the Polish community’s initiative, a special blog was set up on the Polish contribution to the Second World War (www.visitisleofwight.co.uk).

On 6 May in Killingbeck Cemetry, Leeds, a monument was unveiled in memory of the Polish troops. The ceremony was attended by Polish war veterans. Manchester hosted a much-awaited presentation of family photos and letters written in 1941-1943 by Józef Bujdo, a Siberian deportee, in which he recounts his wartime wandering.

Relaxing at family picnics, the Poles chatted with their British neighbours about the Polish constitution and Poland’s contemporary affairs. On 3 May, the Polish Social and Cultural Association in London hosted a ceremony to present a historic English edition of the 3 May Constitution. Guests included historians from Poland, among them Dr Tomasz Panfil, who delivered a series of lectures entitled “Polish History is  Great.”

The Polish community in Ireland joined in the celebrations. In Belfast, a photo exhibition was held under the title “Northern Ireland through Polish Eyes.”