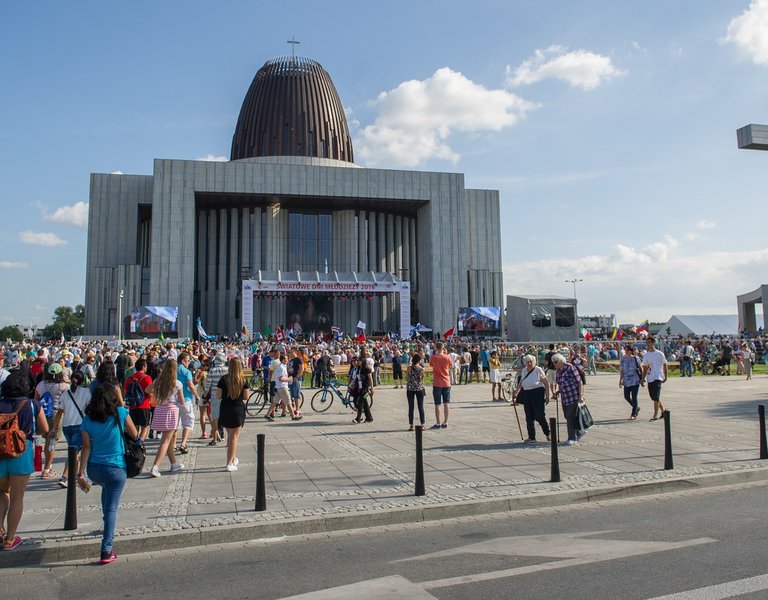 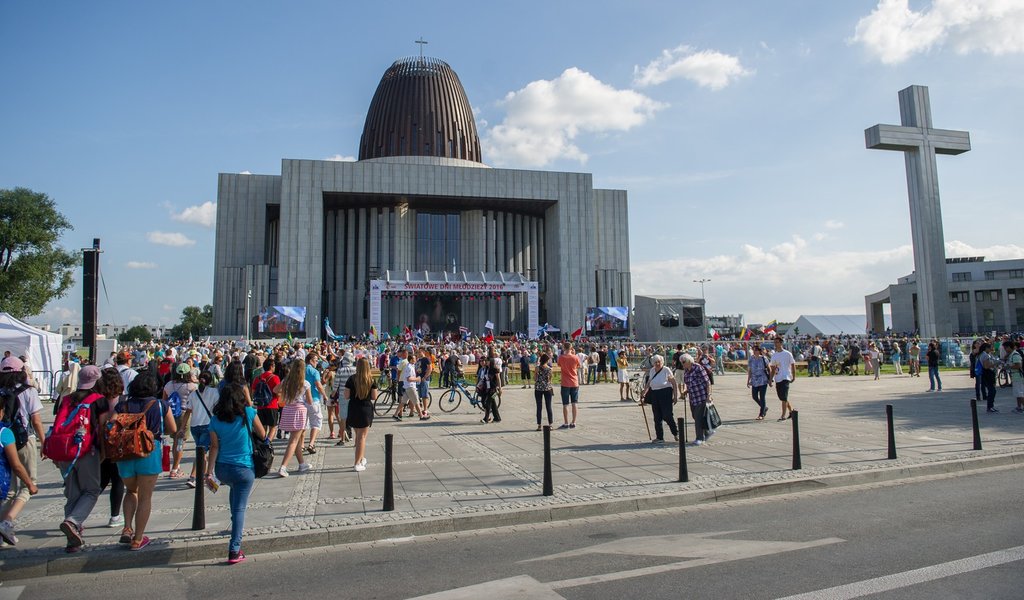 Temple of Divine Providence to open on 11 November

Warsaw’s Temple of Divine Providence will officially open on 11 November.

Top Polish politicians, including the president, the PM and the Speakers of the Sejm and the Senate, will attend the opening ceremony, which will start the celebrations of the 98th anniversary of Poland regaining independence.

Organizers estimate that on the day, the temple could be visited by almost 100,000 guests.

The history of the Temple of Divine Providence stretches back over 200 years and is associated with Poland’s first Constitution of 3 May 1791.

Two days after passing the Constitution, members of parliament passed a resolution that a temple should be built as a votive offering. However, Poland's turbulent history got in the way.

The construction of the Temple of Divine Providence did not begin until 2002. Archbishop of Warsaw Kazimierz Nycz hailed it as "an expression of the nation’s gratitude to God for the gift of freedom."