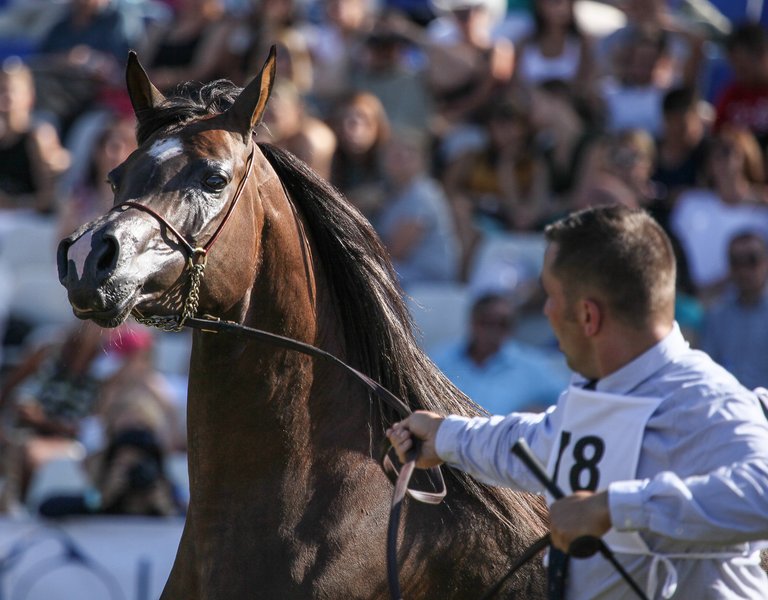 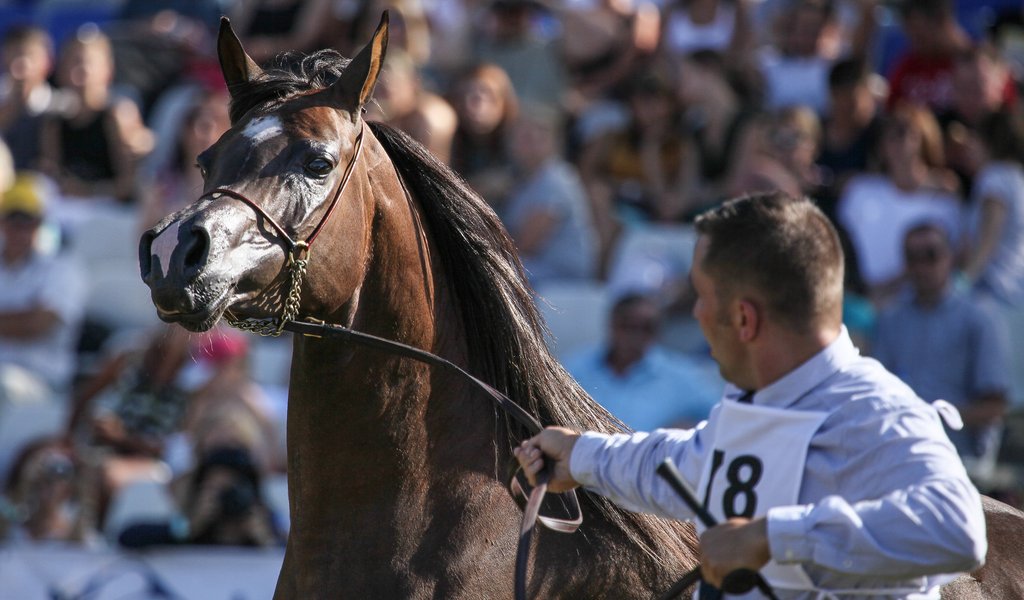 The top 5 things to do in Poland in August

Poland.pl selected five unique events taking place across Poland in August - not to be missed. 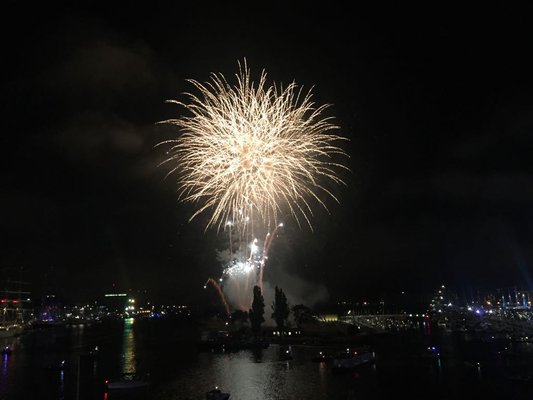 1. View of fireworks and sailing ships from the famous observation deck

The 10th International Festival of Fireworks Pyromagic takes place in Szczecin on the Chrobry Embankment on 11-12 August, just after the final of The Tall Ships Races. During the competition the jury will judge the compatibility of the show with the background music, the material and colour scheme used. The winner will be selected from leading companies from Austria, Belgium, Luxembourg and Switzerland, who won the previous edition of the festival. Szczecin itself is one of 10 Polish cities on the European Route of Brick Gothic, so it is worth admiring its architecture. 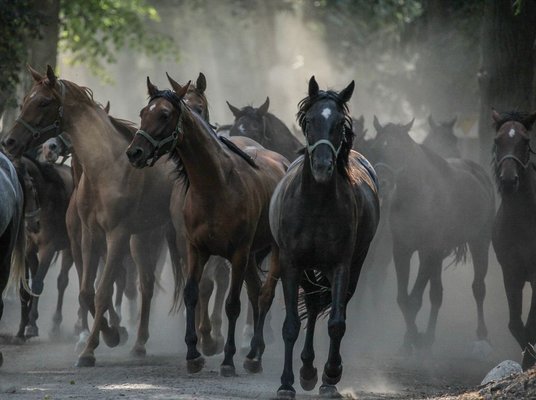 A treat for breeders and lovers of horses at Janów Podlaski Stud Farm on 11-14 August. The Pride of Poland auction is the culmination of a series of events devoted to Arabian breeders and enthusiasts, where one can see and buy the finest purebred horses. The programme also includes numerous shows and parades. The Arabian Horse Festival is also an opportunity to see the oldest and most beautiful stud farm in Poland, in Janów Podlaski, as well as the studs in Białka and Michałów. 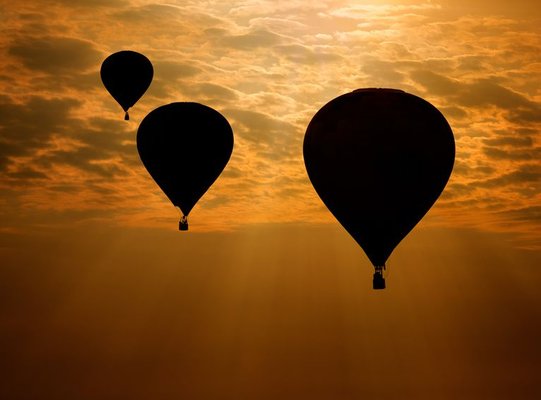 The spectacular event held on August 11-15 is an opportunity not only to watch balloon race competitors, but also the parachute competitions, aerobatic flights and nightly balloon shows. Naleczow is a well-known spa town known for its villa buildings and palace sanatorium facilities. 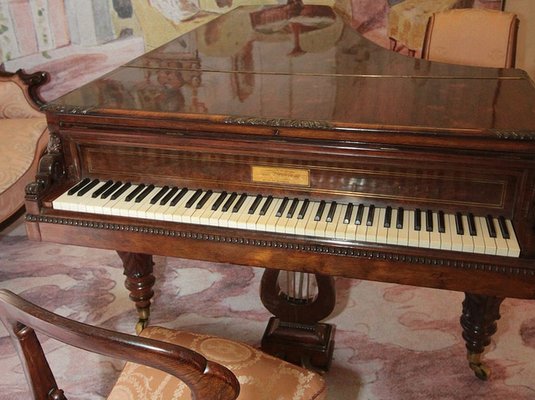 Between the 12th and 30th of August, Warsaw will for the 13th time host distinguished orchestras and soloists from all over the world as part of the classical music festival. Recitals, chamber and symphony concerts, great performers, famous and unknown masterpieces of European music from Bach to Chopin. Among those performing will be the winners of the Chopin Competitions Yundi, Seong-Jin Cho and Julianna Avdeeva, as well as excellent pianists Jan Lisiecki, Nelson Freire, Garrick Ohlsson. During the festival one will also be able to listen to artists performing classical music on old instruments, providing the opportunity to compare their sound with modern ones. 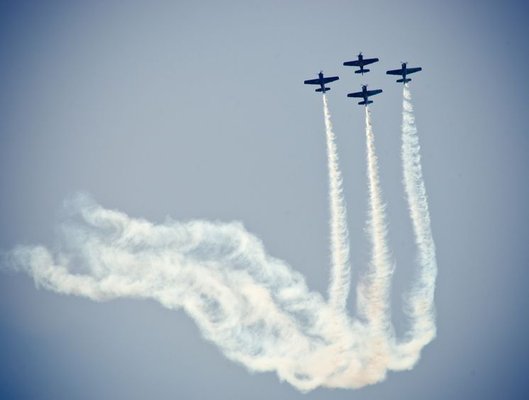 The biggest aviation event in Poland is organized at Radom airport on 26-27 August. One will be able to see both military and civil aircraft from ten countries. In addition to airplanes and helicopters, the AirShow will present equipment used by all sections of the Armed Forces, as well as an exhibition of US military equipment.