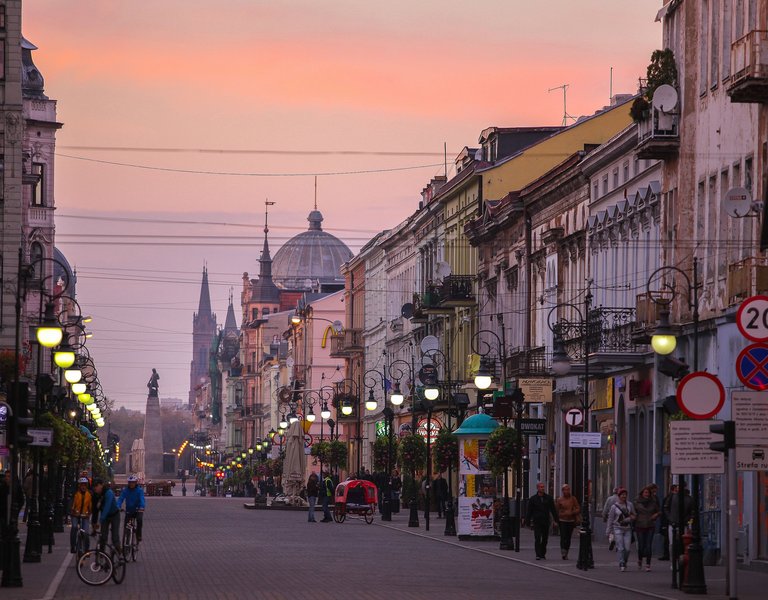 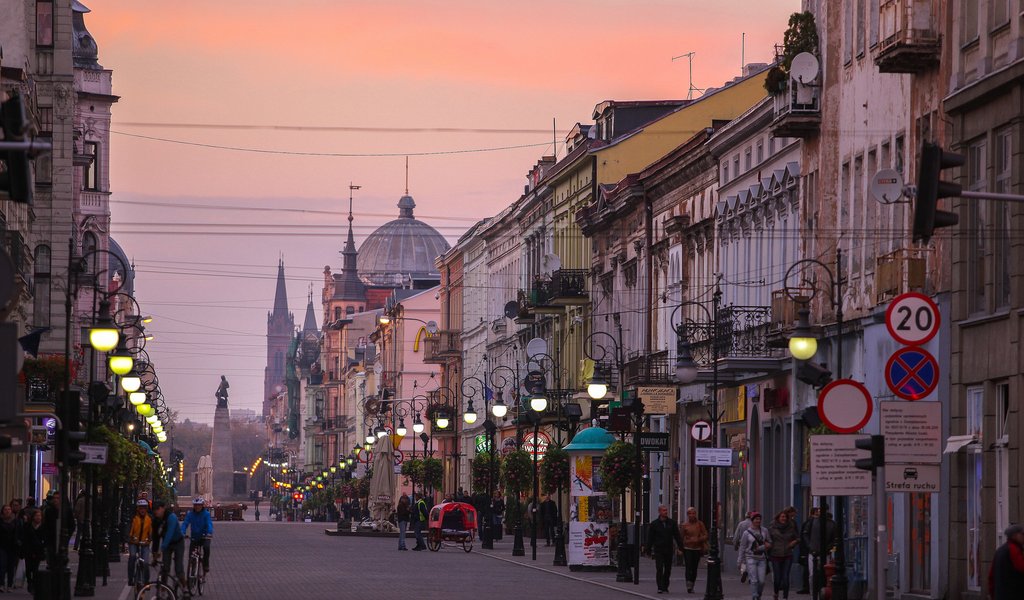 Tribute to victims of Łódź ghetto

A handful of ghetto survivors, their families, Israeli Ambassador Anna Azari, and state and religious officials came to the central Polish city of Łódź for ceremonies marking the 72nd anniversary of the liquidation of its Jewish ghetto.

After a religious ceremony on Monday at the city’s historic Jewish cemetery, they marched to the Radegast Memorial at the site of the former railway station from which ghetto residents were sent to their deaths in the gas chambers of the Nazi German Auschwitz-Birkenau and Kulmhof-am-Ner concentration camps.

Nazi Germany set up the Łódź ghetto – called the Litzmannstadt ghetto in German – in 1940, enclosing around 220,000 Jews from Poland and other countries such as Austria, Germany and Czechoslovakia.

Used primarily as forced labourers for the Third Reich, some 45,000 Jews died of exhaustion, hunger and disease inside an area of four square kilometres.

It is estimated that only between 7,000 and 13,000 Jews survived the ordeal. Mass deportations to concentration camps began in January 1942.

The Litzmannstadt ghetto was the first set up by the Germans in occupied Poland and the last to be liquidated.

Polish journalist Marian Turski recalled during the ceremonies that it was 72 years ago to the day that he was deported from the Litzmannstadt ghetto to Auschwitz.

Two Polish couples were posthumously awarded Righteous Among the Nations medals for offering help to Jews during World War II.

The medals were presented to their descendants by Israeli Ambassador Anna Azari, who described the ceremony as a part of one of the embassy’s most important missions - that of repaying a debt of gratitude to Poles who risked their lives and the lives of their families by providing shelter to Jews.

One of the couples, Helena and Stanisław Podrzycki, sheltered 11 Jews in the nearby town of Końskie during the disbanding of the Łódź ghetto.

Dorota Janiszewska, the granddaughter of Marcin and Waleria Świetlik, who also received the Righteous Among the Nations medal, learned about the assistance that they had offered to Fajga Rosenblut from her account recorded for the Yad Vashem Institute and the Shoah Foundation.

“I have no memorabilia of my grandparents and so this medal is of immense value for me. It shows what extraordinary people they were,” she said during the ceremony.

Over 26,000 people have been honoured with the Righteous Among the Nations medals, 6,620 of them Poles.