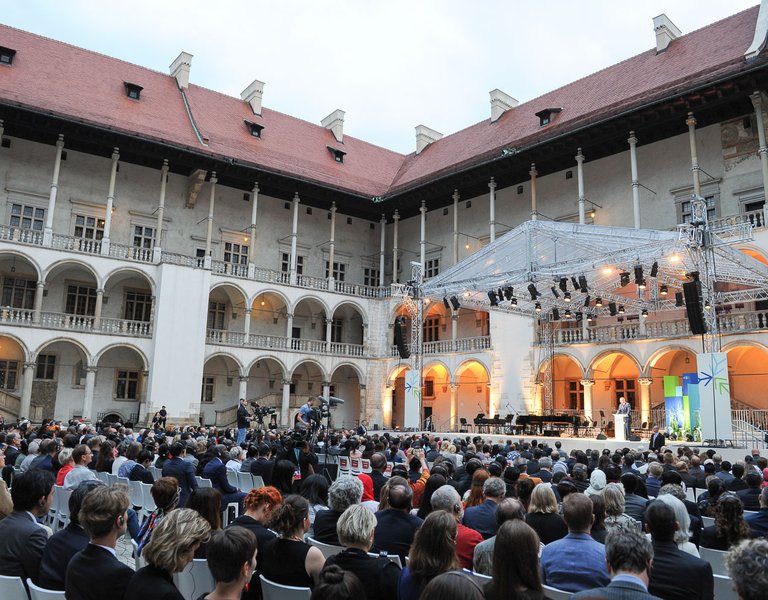 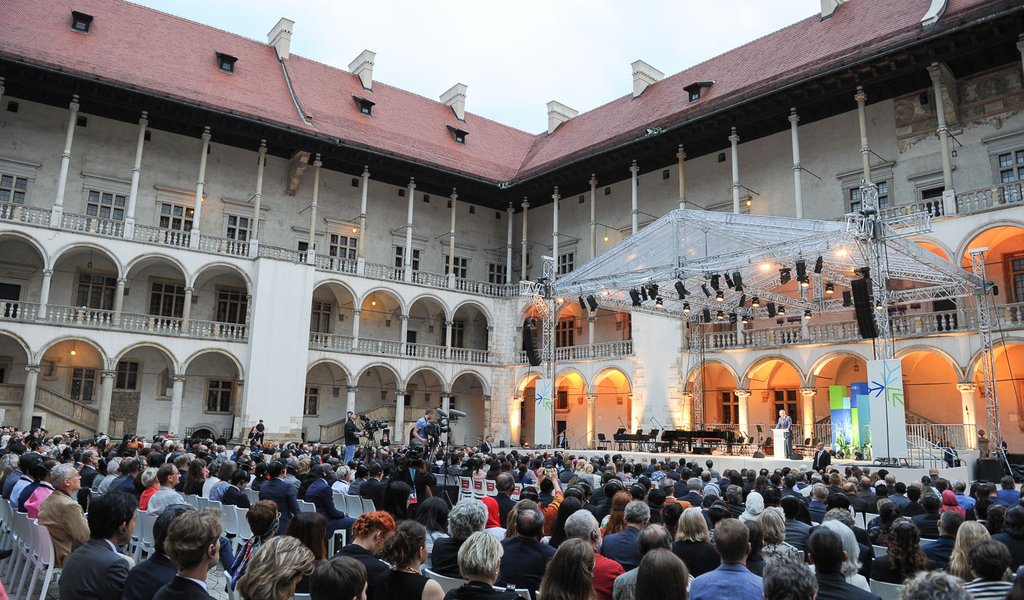 The 41st session of the UNESCO World Heritage Committee has formally opened in Kraków, with about 1,000 people, including Poland’s president and top government officials, in attendance.

The committee is tasked with deciding on which places of cultural or natural significance deserve international protection. Among 34 applications this year, one is for a Polish silver, lead and zinc mine with an underground water management system located in Tarnowskie Góry in the country’s south. If successful, it will be the 15th World Heritage-listed site in Poland.

The World Heritage Committee is meeting in Poland for the first time in its history. Speaking at the session’s opening, Polish Culture Minister Piotr Gliński said Poland was involved in setting up both the United Nations (UN) and its educational, scientific and cultural organization (UNESCO) and was one of just a handful of countries east of the Iron Curtain to ratify in 1976 the Convention Concerning the Protection of the World's Cultural and Natural Heritage. He also said that sentiments of support to countries affected by war would surround the event.

Polish President Andrzej Duda said that Poland lost a lot of its heritage sites in World War II but later made efforts to restore them. Warsaw, which was all but rubble in 1945, was rebuilt true to historic documents. Duda offered Polish support and expertise to countries affected by war, terrorist attacks and natural disasters in rebuilding their own heritage sites. Delegates from the committees 21 member countries as well as from more than 100 other countries party to the world heritage convention will be in Kraków until 12 July.

Video produced by the City of Krakow and Krakow Festival Office