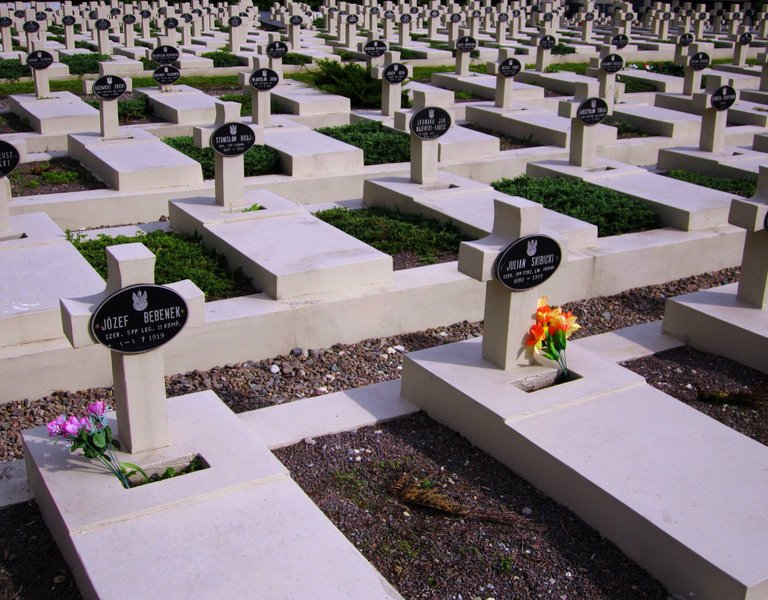 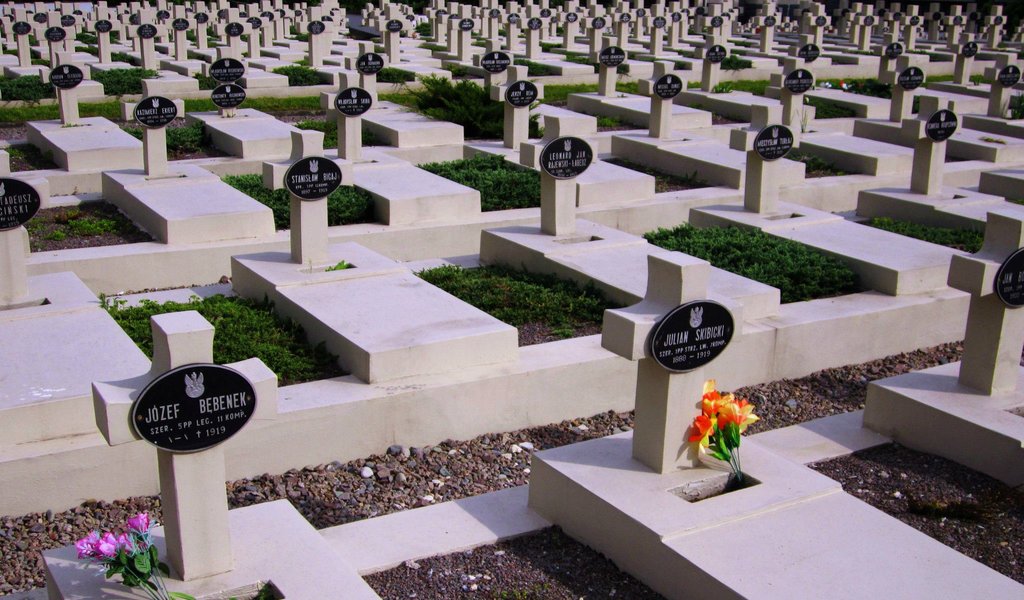 On 11th November 1918, Poland regained independence. Poles started their struggle to incorporate the former lands to their Motherland, which was free at long last. On 1st November 1918, fights against Ukrainians started in Lviv. The city had been part of Poland for six centuries and was described as “always faithful” (Latin: “semper fidelis”).

Armed by the Austrians, the Ukrainian troops had a significant advantage because though the Poles composed the majority of the city’s residents, they were unprepared for the fight. Despite this, they immediately started defending their home city. The young, the famous Lviv Eaglets, were the first line of defence.

“Everyone knows, everyone in the world, that Lviv, that Lviv was defended by women and children” – these are the words of a time-old song. The events that became legendary include the defence of the Sienkiewicz School, which was an unconquerable Polish redoubt.

Years later, it was described as follows: “The handful of defenders, who were filled with zeal and had just a few rifles and revolvers, decided to stand against the then powerful Ukrainian enemy and were victorious. The spirit of Skrzetuski, Wołodyjowski and Kimicic, which lived in the building dedicated to Sienkiewicz, entered them and gave them such ardour, fortitude, and self-sacrifice.”

On 19th November 1918, the long awaited relief expedition led by Lt. Col. Michał Tokarzewski departed from Przemyśl. Lviv was soon free. The Ukrainians withdrew from the city. The three weeks of fighting cost the lives of 439 Poles with the most numerous casualties among high school students – 109, and university students – 76. A dozen or so primary school pupils also fell in combat.

In early November, Antoś Petrykiewicz, a 13 year old middle school student, fought in the Execution Hill detachment. His commander, Roman Abraham, who later became a general, recalled that the boy was an unyielding soldier. In late December, Antoś was severely wounded at Persenkówka. The wounds turned out to be fatal, and the young hero died on 16th January 1919 at the Technical University hospital.

His personal courage was recognised by the Head of State, Józef Piłsudzki, who awarded him with the Virtuti Militari Cross. Antoś was the youngest person to receive this highest military honour in the entire army. He was also decorated with the Cross of Valour for his bravery. He was buried in the catacombs of the Cemetery of the Defenders of Lviv.

Henryk Zbierzchowski, a singer-songwriter, writer and poet of Lwów wrote the following poem about him:

This little soldier dwells in memory,
He saved Lwów for Poland’s glory.
A cap larger than his head he’d wear,
And you could see his flaxen hair.
An on his loose uniform,
As if taken from an elder brother,
One on another,
Holes and patches – such was its form.