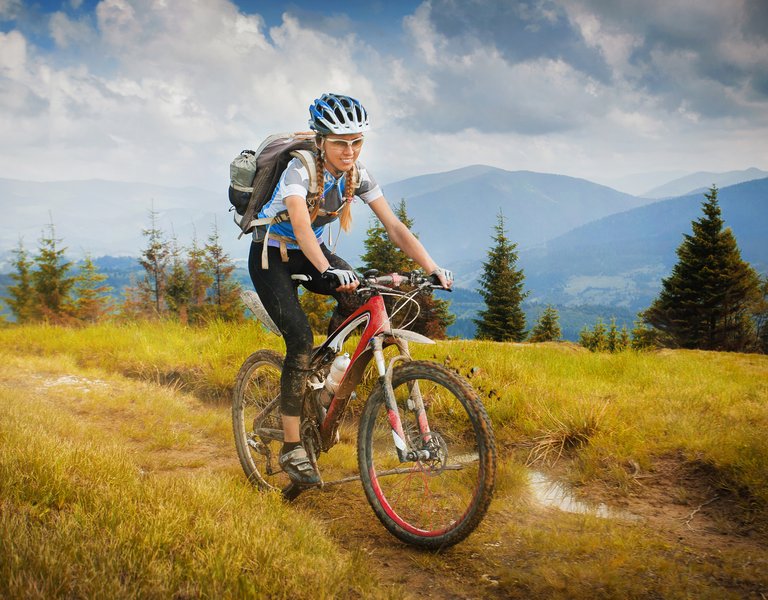 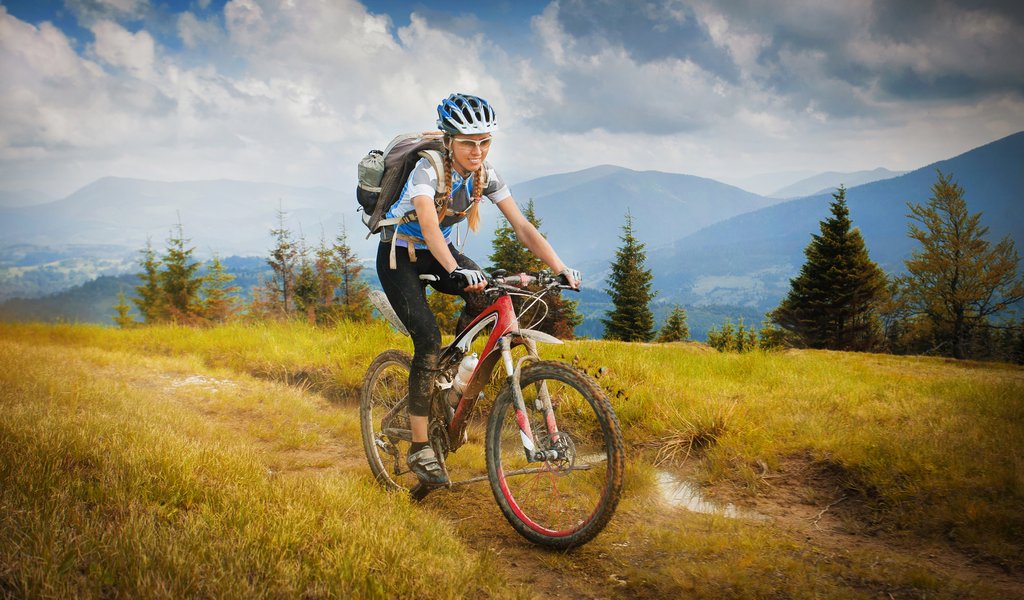 Cycling through Silesia on the trail of… witches

It is a bicycle route like no other. The 100 km stretch across a unique corner of Poland combines the beauty of nature with legends and thrilling history. The trail through Silesia in the vicinity of the Nysa River is located in a region formerly known for its intensive witch hunts.

The region abounds with mountains, lakes and unique historic sites with a past that dates back to the Middle Ages. Numerous bicycle trails run winding among them, of which one of the most interesting is the “Witch Trail”. It follows places in the Czech-Polish borderland that were the scenes of witch hunts, a common spectacle in this region in the 17th Century. This practice was conducted on orders of local bishops and rulers of the then Duchy of Nysa. As a result, several hundred women accused of witchcraft were tortured to death here over a few decades.

These tragic events from 300 years ago cast a shadow on these beautiful lands, and mysterious legends and traditions have survived to this day. This history is explained in the guide “Szlakiem czarownic po czesko-polskim pograniczu” (“On the trail of witches in the Czech-Polish borderland”), published by the Nysa County. The marked bicycle trails that are described in the guide are almost 100 km long on the Polish side and about 140 km long on the Czech side. The trail runs from Nysa to Otmuchow and Paczkow and – in the opposite direction – via Glucholazy to Zlate Hory or Mohelnice located in the Czech Republic. Each of these towns left its marks on the infamous history of witch trials. Their legacy is reflected in names which exist until today, such as Szubieniczna Gora (Gallows Mountain) in Glucholazy, where the convicted women were hanged, Czarcia Ambona (Devil’s Pulpit), a rocky precipice several dozen kilometres away, Grob Czarownicy (Witch’s Grave) in Jarnoltowek and Dom Kata (Hangman’s House) located outside the walls of the historic town of Paczkow. 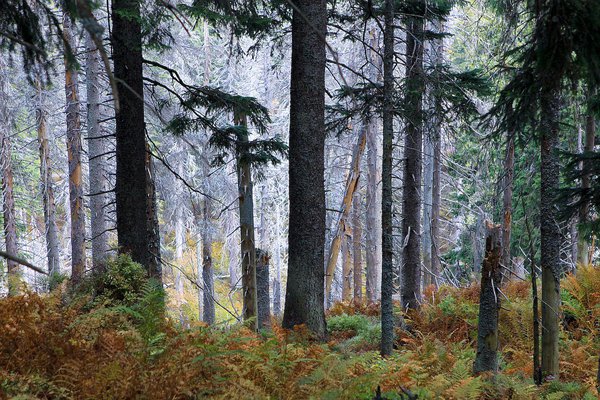 Also, many witch hunt utensils have survived to this day, including “witches’ armchairs” and “iron virgins” (characteristic vertical sarcophaguses). These are spiked instruments of torture, which were used during the hearings of persecuted women. The items can be viewed by the public in the Museum in Nysa, which features a reconstructed courtroom in which the trials took place, and a dungeon where the alleged witches were kept and tortured.

The “Witch Trail” takes us back not only the history of the 17th century, but also contains relics from earlier days. Among them are an episcopal castle built in the 13th century in Otmuchow, medieval fortifications of the town of Paczkow (called the “Polish Carcassonne”), the 15th century gold mines in Glucholazy and the 18th century Prussian Nysa Fortress, one of the best preserved fortification systems in Silesia.

The route of the trail of witches was created by the Nysa County in cooperation with the Czech town of Sumperk and the Jeseniky Tourist Association with funds from the Cross-border Cooperation Programme The Czech Republic – The Republic of Poland 2007-2013.