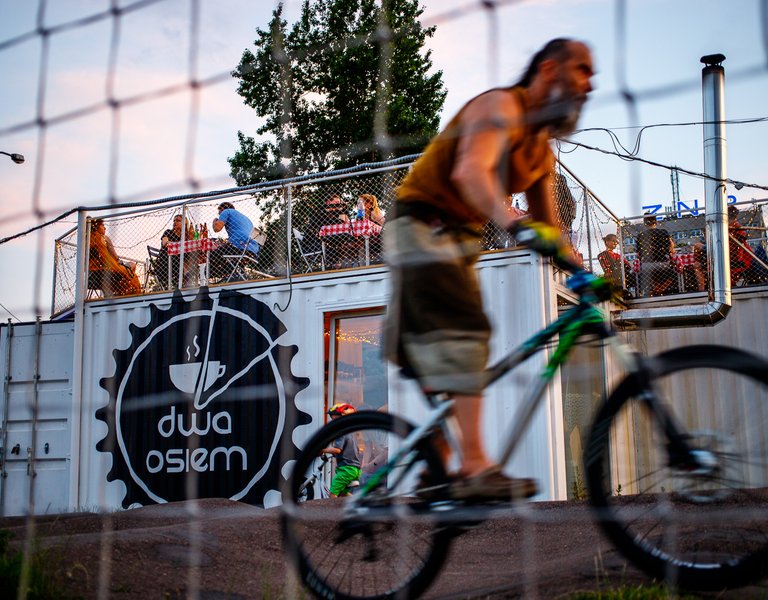 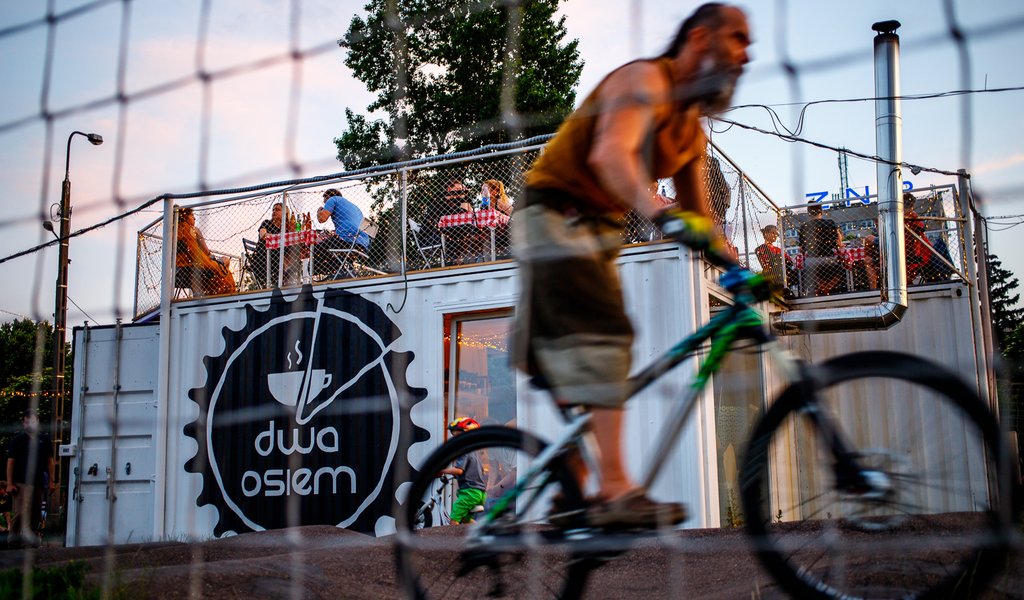 Let’s start with an option for long-distance cyclists. The route along the Baltic Sea coast stretches over nine thousand kilometres and spans nine countries. Setting off from Gdansk, you can visit the whole Baltic basin, stopping off in Kaliningrad, Riga, Tallinn, Saint Petersburg, Helsinki, Vaasa, Oulu, Stockholm, Malmö, Copenhagen, Odense and Rostock.

The shorter stretch along the Polish coast starts in Swinoujscie and passes through Miedzyzdroje, Rewal, Kolobrzeg, Mielno, Ustka, Leba, Wladyslawowo, the Tricity metropolitan area, Elblag, Frombork, Braniewo and Gronowo. Since covering the entire distance may seem daunting, we recommend the less seasoned cyclists to opt for the longer Lighthouse Route but only along its 63-kilometre-long section that is part of the Baltic Sea Route. 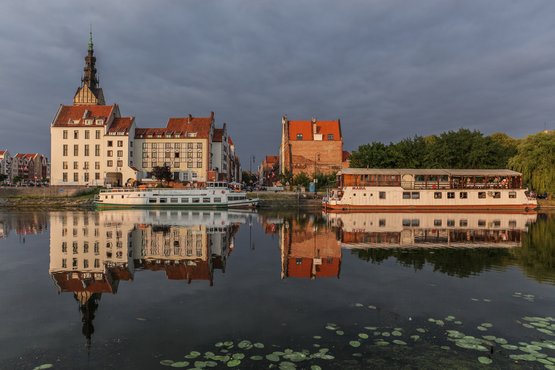 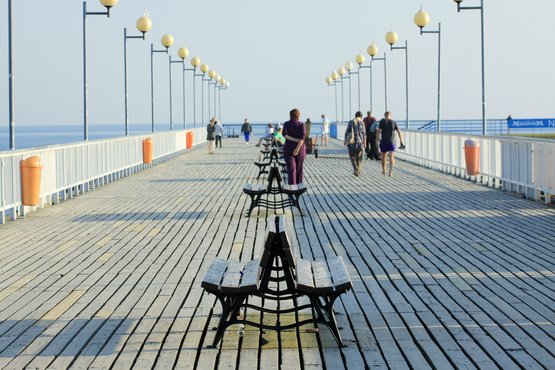 How about seeing all 17 lighthouses scattered along Poland’s Baltic beaches? Some of them have incredible histories! To learn about them, set off from Swinoujscie located near Poland’s western borders to Krynica Morska on the eastern coast. On the road, you might meet a ghost inhabiting the octagonal lighthouse tower in Ustka, see the until recently secret military lighthouse in Czolpino and admire museum collections in the Rozewie lighthouse. It is also worth venturing off the main route to meet the residents of the Hel marine seal aquarium or to stand on the Poland’s northernmost point in Jastrzebia Gora. 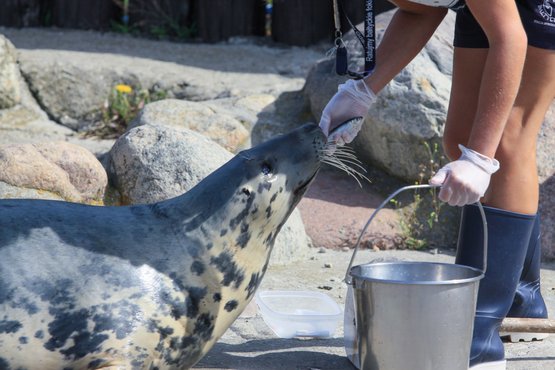 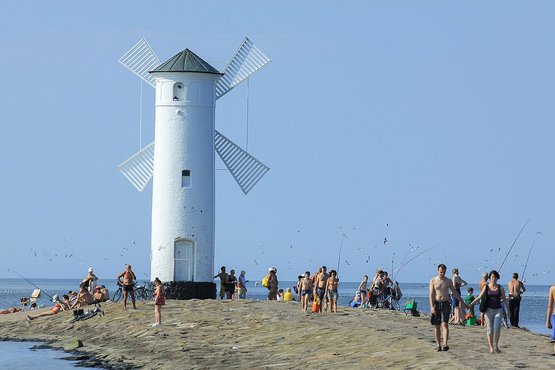 The Green Velo East of Poland Cycling Trail is Poland’s longest bicycle route. The nearly 2,000-kilometre trail spans five provinces: Warmia-Masuria, Podlasie, Lublin, Swietokrzyskie and Podkarpacie. It owes its uniqueness to the diversity of the regions it passes through. The route’s numerous attractions include many Polish cultural heritage landmarks: Frombork Cathedral, the castle in Lidzbark Warminski, the monastery in Suprasl, the old Jewish towns of Tykocin and Lezajsk, the cities of Chełm, Przemysl and Sandomierz, Lancut Castle and the castle ruins in Ujazd. Furthermore, 615 kilometres of the route lead through environmentally valuable areas including five national parks and 15 landscape parks. The well-marked route features 545 cyclist-friendly places, i.e. accommodation and dining facilities recommended to bikers. 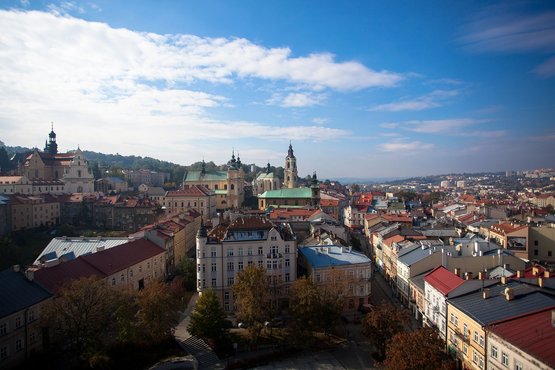 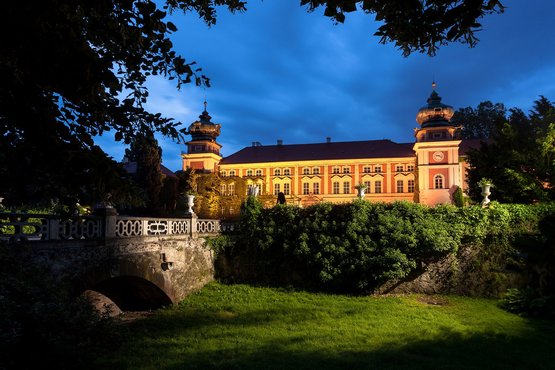 The One Hundred Lakes Trail

The route owes its name to the picturesque landscape of one of Greater Poland’s lake districts (the Miedzychod-Sierakow Lake District), which is often called the One Hundred Lakes Country. To cover its whole distance, set off from Poznan to Szamotuly, where you can see an interesting Gothic Church of Our Lady of Consolation and St Stanilaus the Bishop and visit the museum at Gorkow Castle and its Halszka Tower. You can also admire a 15th century church in Ostrorog and a 19th century palace in Bialokosz. On your way to the regional tourist hub of Sierakow, it is also worth stopping by Lezeczki, to admire a panorama of Chrzybskie Lake from an observation point. Sierakow is also a good base if you’d like to visit the Notec Forest. 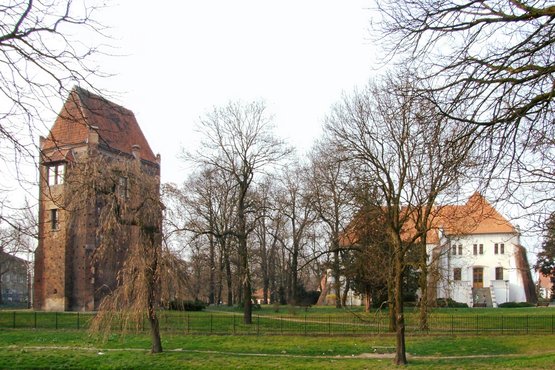 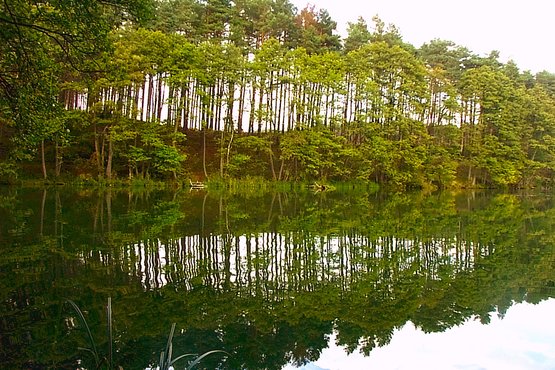 Spectacular views also await travellers on the trails of Roztocze – a picturesque region located between the Lublin Uplands and Podolia. Currently, the region boasts 17 nature reserves, including the Roztocze National Park – an ideal spot it you’re looking to reconnect with nature. The park’s logo features a Polish pony, a species bred in the Park. Roztocze will not disappoint city lovers either. The route leads through some interesting tourist towns: the picturesque Zwierzyniec and Krasnobrod. While visiting the two localities, it is worth calling on Guciow, a private open-air museum famous for its traditional regional cuisine. While planning your trip, don’t forget to see Zamosc, a true Renaissance gem. The city was designed according to the concept of the ideal town, which gained it the nickname of the Padua of the North. 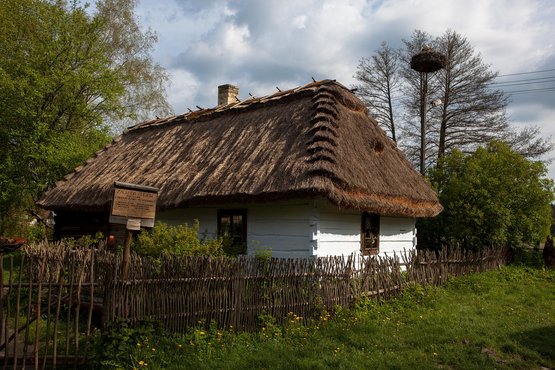 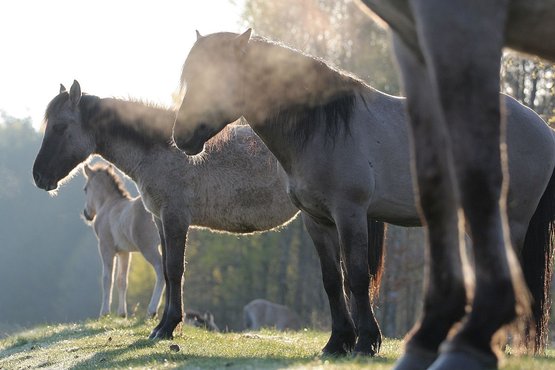 Actually, the route comprises several trails: the main route and themed trails, which connect as many as 35 Lesser Poland’s municipalities spread across 800 kilometres. The main route was traced to follow the historical trade route leading from the south to Krakow, and passing through Muszyna, Stary Sacz, Nowy Sacz and Wieliczka, among others. In total, the route stretches for 175 kilometres. The themed trails are equally enticing, and include the Multicultural Bicycle Route, the Wine Bicycle Route and the Historical Royal Route. On the first trail, not only can you admire the mountainous landscapes of the Low Beskids and the Grybowkie Mountains, but you can also get acquainted with the history and culture of the Lemkos, Carpathian highlanders or Hasidic Jews. The second trail leads through lands located on a medieval wine trade route, while the last follows places once visited by kings. 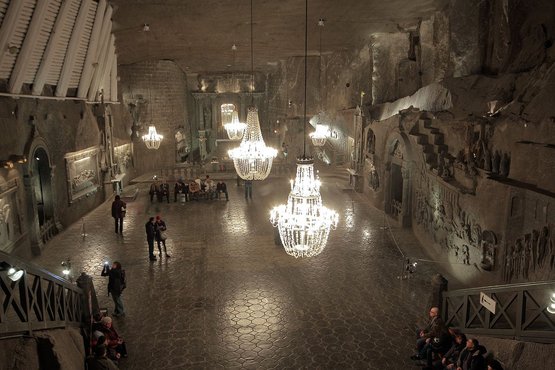 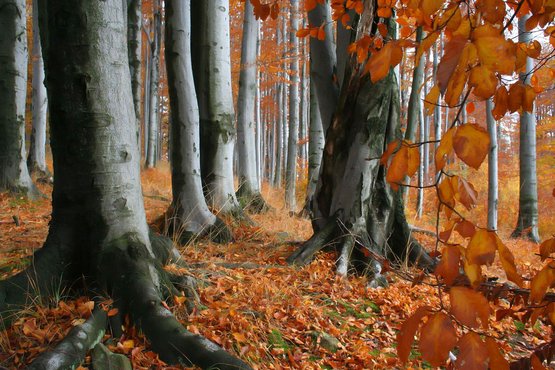 The foaming waves of the river, its sharp bends, and rocky walls reaching 300 meters above water surface – all make it perhaps Lesser Poland’s most enchanting bicycle route, leading you along the Dunajec River Gorge in the Pieniny Mountains. While this stretch is mostly famous for raft trips setting off from the Trzy Korony summit to Szczawnica, we recommend crossing it on a bicycle on the Pieniny Trail, which runs along the river for the whole length of the gorge. What can you expect on the way? A 14th century church in Kroscienko, wooden churches in Grywald (15th century), and Sromowce Nizsze (16th century), but mostly the enchanting landscapes of the Pieniny National Park. 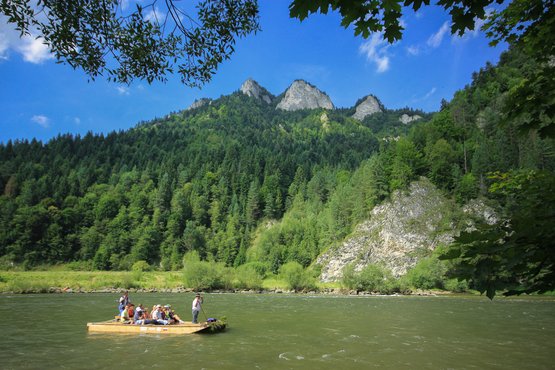 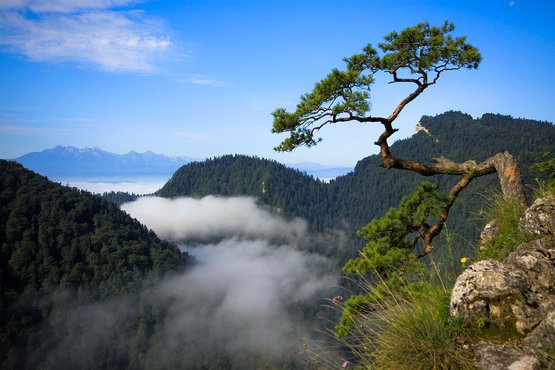