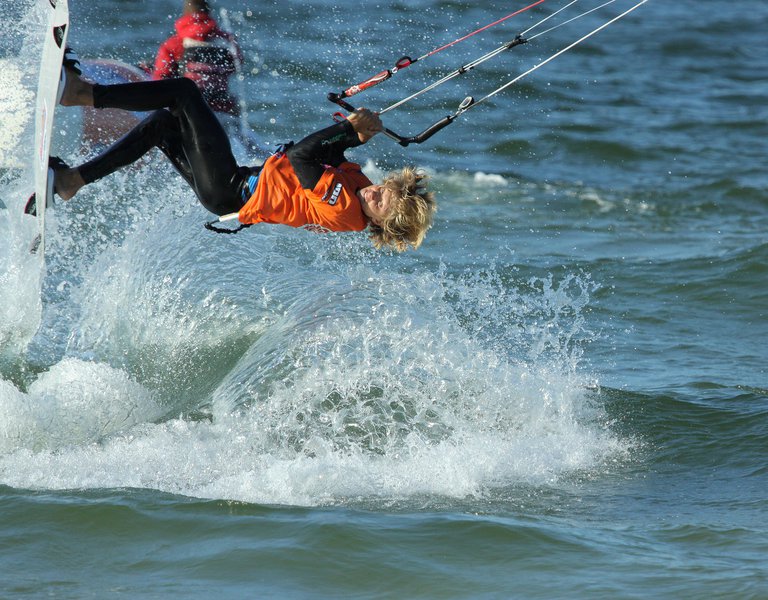 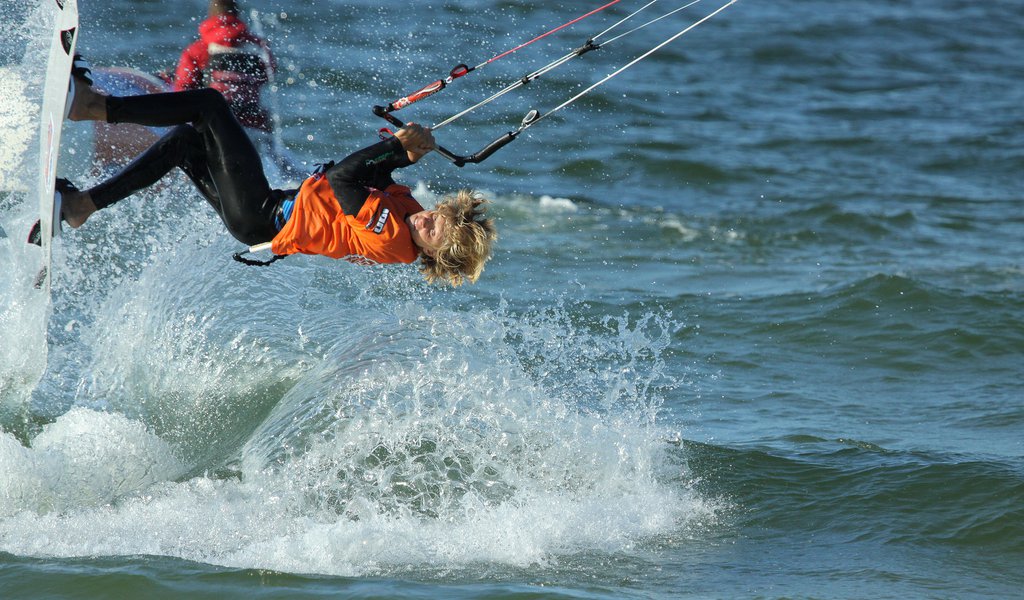 The Hel Peninsula is regarded as one of Europe’s best kitesurfing spots. Its “surfing village” has won a reputation the world over.

On a windy summer day the sky over the Hel beach is speckled with colourful kites. This "phenomenon" peaks at weekends when water sports lovers come from all over Poland to this seaside paradise. The shallow waters of Puck Bay and its moderate winds make the Hel Peninsula a perfect place for kitesurfing, which combines windsurfing, surfing and paragliding.

“Because of its vast shallows, Puck Bay is considered one of the best kitesurfing spots in Europe,” says Tadeusz Elwart, owner of the Chalupy VI camping site in Wladyslawowo for the past 15 years. “People from all over the world recommend it to one another. We recently had guests from Berlin, who had been encouraged to visit Chalupy when on a kitesurfing trip in Thailand,” Elwart tells Polska.pl ​.

Marek Podgórski, chartered auditor and water and extreme sports enthusiast, reckons that the Hel Peninsula’s biggest advantage is its universality: “the shallow bay on the one side of the peninsula is suitable for beginners, whereas the sea on the other side is excellent for advanced kitesurfers,” he explains.

Such perfect conditions have made the Hel Peninsula a globally renowned surfers’ village—with campsites, gear and clothing shops and restaurants with a total capacity of several dozen thousand people. Representatives of multinational companies dealing in kitesurfing merchandise have told Elwart that they had never seen this sort of place elsewhere, as even in California or Hawaii surfers tend to stick together in small groups rather than have an entire village to themselves.

Hel attracts kitesurfing aficionados above all from Sweden, Norway and Germany. It has earned itself a good name when windsurfers swapped their boards for kites. Smaller and easier to control, they fit in a backpack, unlike the windsurfing board, which requires a car for transport. Although a kite can measure up to 20 sq. m and can be a challenge to set up, kitesurfing enthusiasts insist that it is well worth the hassle given the adrenaline rush it gives. 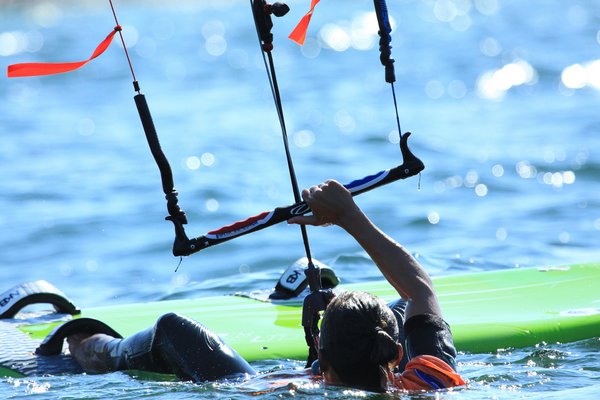 The Hel Peninsula, considered Poland’s beginning (or end?), largely owes its touristic revival to kitesurfing. Thirty four kilometres long, the peninsula emerged from the Baltic some 200-300 years ago. Its width ranges from 300 metres at its base through 150 metres in the narrowest point to 3 kilometres at the tip. In its distant past, it was a line of islets, which later turned into a scythe-shaped peninsula thanks to wind and current patterns.

After the Second World War, Hel became one of the hottest seaside resorts in Poland, and in the 1980s, Chalupy, with its nearby naturist beach, gained popularity thanks to a song by Zbigniew Wodecki - "Chałupy welcome to". The peninsula somewhat waned in popularity after Poland's transformation in 1989 only to be rediscovered by water sport – and especially windsurfing – enthusiasts at the turn of the twenty-first century. For several years now Hel has been enjoying a new lease of life thanks to "kajtki" as kites are often referred to with affection.