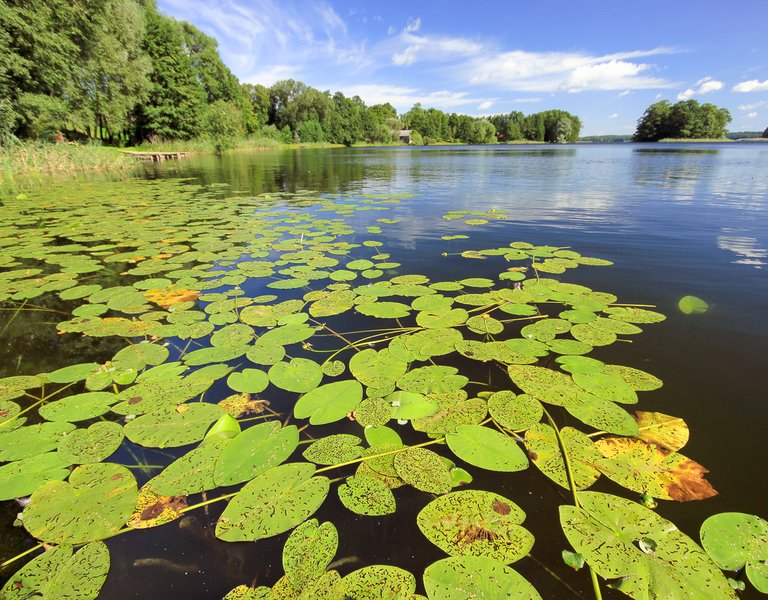 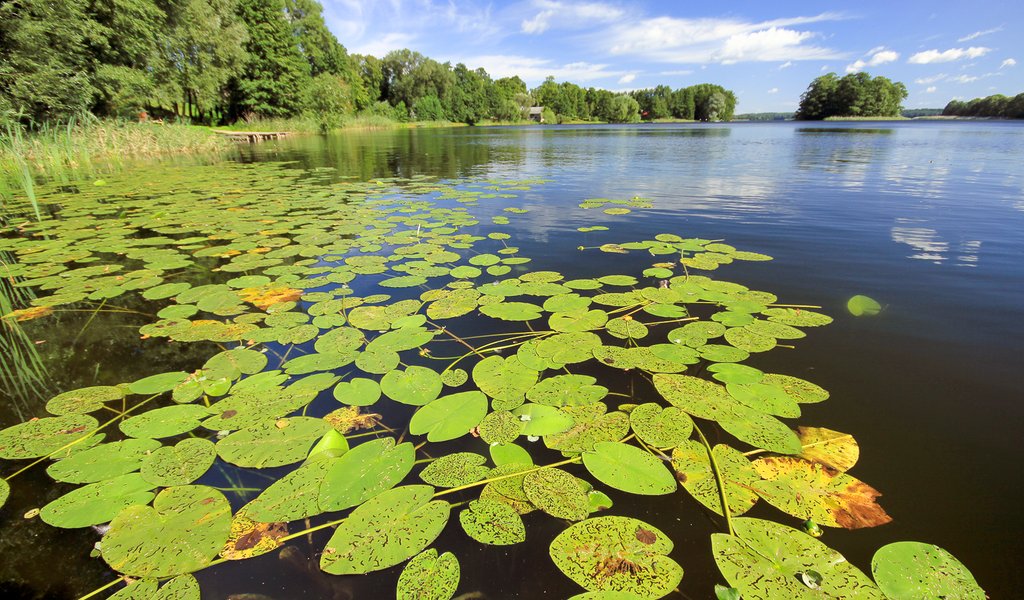 In a land of thousands lakes

You could spend weeks sailing the Masurian lakes, connected by rivers and channels, but even a weekend will suffice to make you fall in love with one of the most beautiful inland sailing routes in Europe and a real treasure of Poland’s nature. 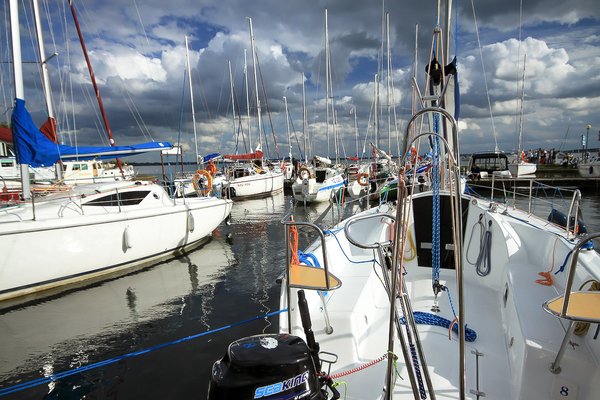 The wind in your hair when sailing the Omega yacht, sunsets at the lake, smoke-flavoured tea brewed over campfire, and the woodland, navy blue with bilberries – this is what a summer in the Masuria may bring you.

“This is a unique place, not only in Poland, but also in the world,” says Andrzej Szocik, sailing instructor and judge. With 60 years’ experience of sailing different waters, he still finds pleasure in coming back to his favourite Nidzkie and Dobskie lakes, surrounded by hills and woodlands.

The Masurian Lake District has more than two thousand lakes larger than one hectare. Already in the 18th century, channels were created to join the larger ones. This gave rise to the trail of the Great Masurian Lakes – one of the most beautiful inland sailing routes in Europe (about 130 km long) which runs from Węgorzewo through Giżycko and Mikołajki to Pisz, across such lakes as Mamry, Kisajno, Niegocin and Śniardwy, the largest lake in Poland (with an area of more than 113 square kilometers).

“Many have found their haven here and do not imagine spending their holiday anywhere else,” says Robert Kempa, head of the Giżycko Promotion Centre and Tourist Information, the largest sailing and water sports centre in Poland. He believes that the sentiment for Masuria, located in the north-eastern part of the country, is in Poles’ blood, as they come here for summer camps as children, and later on to sail or just camp.

With their numerous little bays, peninsulas and islands, moraine hills, woodlands, rivers and streams, the lakes are an essence of the Masurian landscape. Sailing is not the only way to see them. The rivers in Masuria and the neighbouring Warmia are popular as kayaking trails; one of the most beautiful routes is the Krutynia river (about 100 km), which runs through more than a dozen lakes and the Pisz Forest.

Divers are attracted by Arabella, a shipwreck in the waters of the Mamry lake, or by the wavy underwater meadows of Świętajno. The firebreaks in the forests and roads across the fields are best travelled by bike or on horseback. “My favourite bicycle trail runs along the shores of the Wojnowo and Buwełno lakes,” reveals Robert Kempa. “The views are fabulous there!” 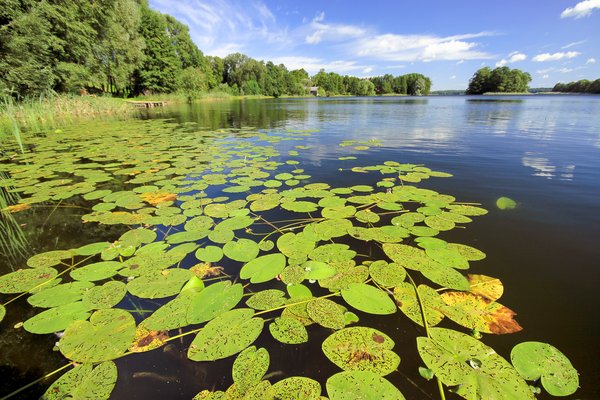 Masuria is among the 28 finalists in the global plebiscite for the new seven wonders of nature, held in 2011 by the Swiss New7Wonders foundation. In the final voting, the expert jury headed by Professor Federico Mayor Zaragoza, former Director-General of UNESCO, ranked the Masurian Lake District as fourteenth.

Leaving the Great Masurian Lakes towards the west and heading for Warmia and Powiśle, we will encounter fascinating thematic trails, e.g. that of the Gothic castles, of Grunwald (where in 1410, the Polish and Lithuanian army defeated the Teutonic Knights in one of the greatest battles of the Middle Ages; every year in mid-July, the re-enactment of the battle attracts several dozen thousand spectators), or finally the Copernicus’ trail, which runs through places related to the most famous Polish astronomer, Nicolaus Copernicus, author of the heliocentric theory and one of the 16th-century forerunners of modern science, who spent 40 years of his life in Warmia (and now rests in the cathedral of Frombork).

But the greatest treasure of Warmia and Masuria is nature. Protected landscape areas, landscape parks, natural reserves (for fauna, flora, forests, steppes, peat-bogs, waters), special bird protection areas and their habitats cover more than half of the area of the Warmińsko-Mazurskie Voivodeship. 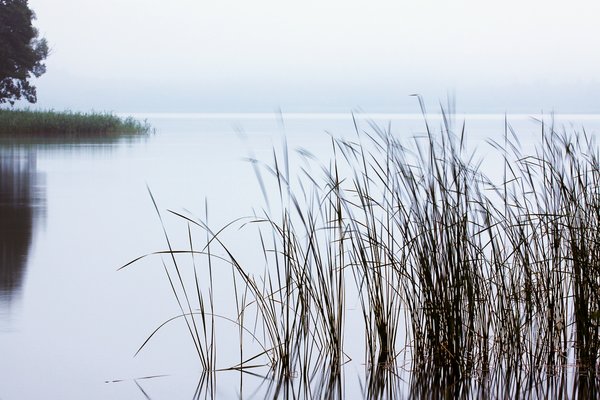 The 158 lakes included in the silent zone are covered by an absolute ban on using motor engines and sailing outside of the designated routes. The Masuria is first and foremost a kingdom of birds. The Łuknajno lake – a UNESCO Biosphere Reserve – protects a colony of the mute swan, the largest in Europe, as well as 96 other bird species, including the grebe, the botaurus, the Northern shoveller, the red-crested pochard, the little crake, the corn crake, and the terns. Predatory birds nest near the reserve: the lesser spotted eagle, the black kite and the red kite, the European honey buzzard, the white-tailed eagle, and the osprey. The hunting birds of prey may be watched from several lookout towers on the edges of the reserve.

Nietlickie Bagno is the largest crane-nesting area, and the island of Wysoki Ostrów on the Dobskie lake is the favourite place of cormorants and the grey heron.

There is also a European bison breeding centre in the Puszcza Borecka forest. The marshes and peat-bogs are home to otters, beavers and the European pond turtle. “When sailing across the lakes, you may see deer and wild boar swimming between the islands,” says Robert Kempa.