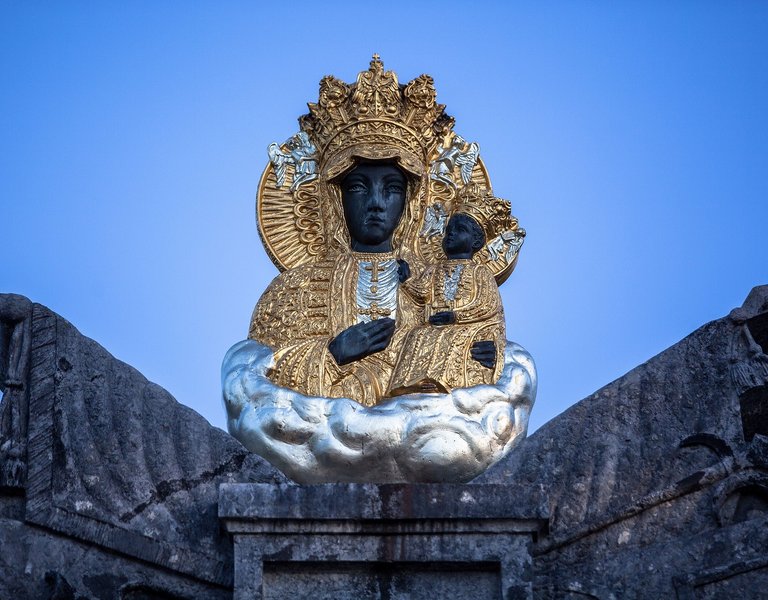 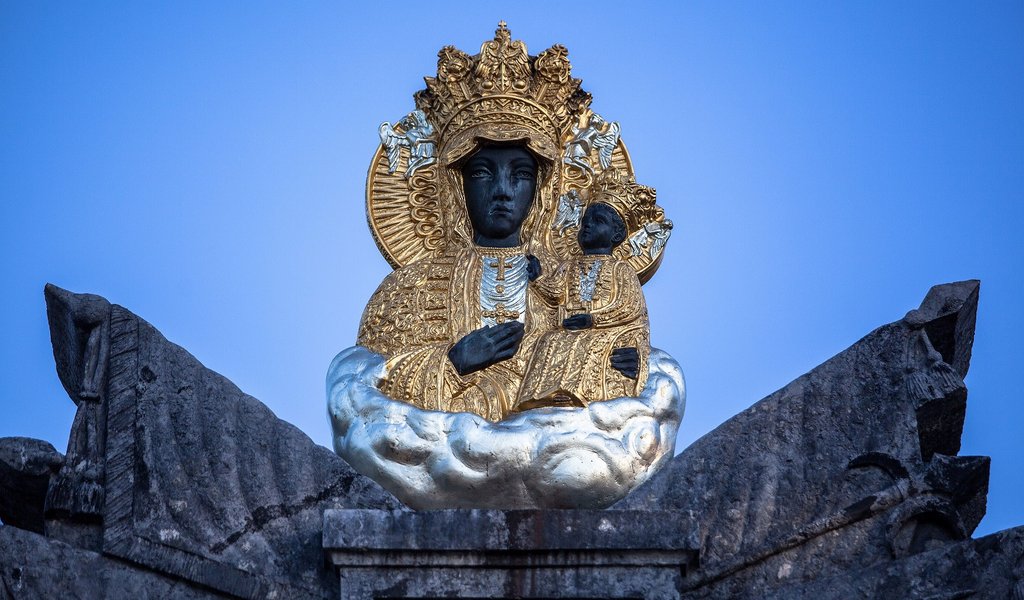 More than 800,000 pilgrims visited the site in organised groups from across Poland, with 123,000 arriving there on foot, according to the shrine’s press office.

In 2016, the site was visited by a record 4.5 million pilgrims and tourists from 82 countries, including 400,000 flocking there to meet with Pope Francis during the Roman Catholic Church’s World Youth Day event in July.