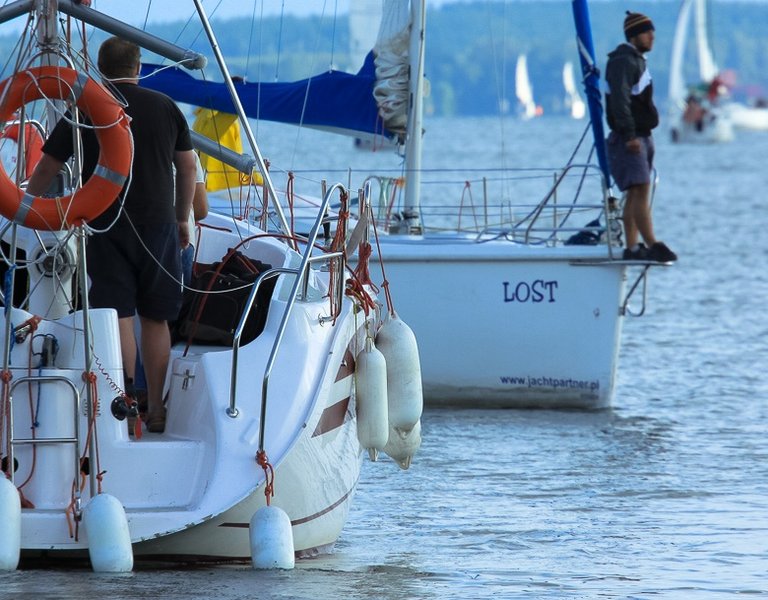 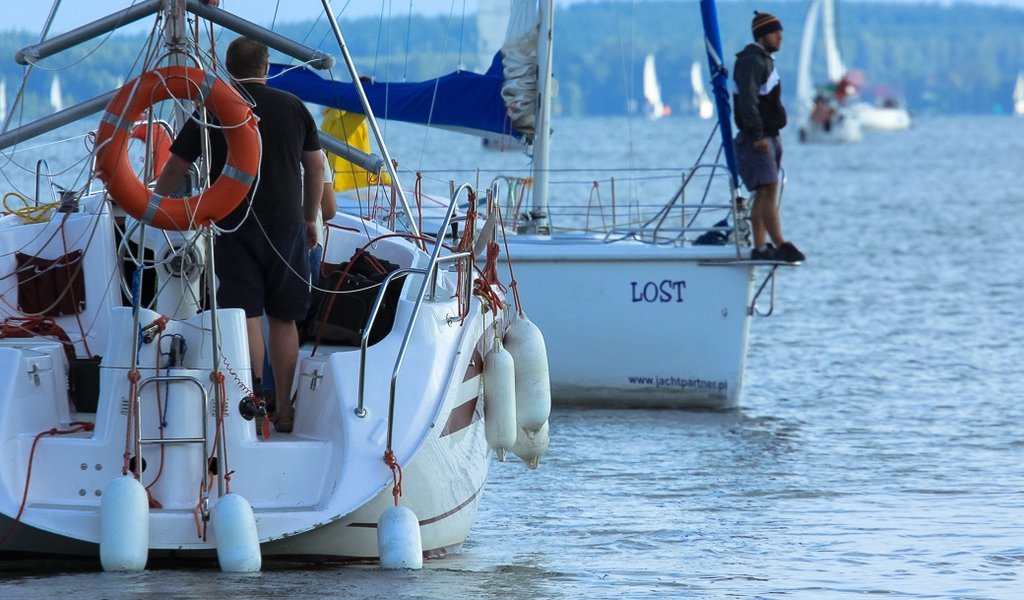 Sailing in the Great Lake District

The Masurian District is a genuine paradise for sailing enthusiasts – it is the biggest and the most interesting in terms of landscapes inland water region in the north–eastern Poland. It is the so-called Great Lake District where the biggest Polish lake, Śniardwy with an area of 113.8 km², is situated.

The sailing season in Poland opens in early May and lasts until the end September. During this period, numerous centres organise cruises, courses and training sessions enabling future sailors to obtain a sailing license confirming their abilities to steer a yacht. In Poland, no licenses are required a sailing yacht with hull length up to 7.5 m or a motor yacht with 10kW engine power for water tourism purposes. However, sailing on or hiring bigger units, whether in land or at sea, requires relevant sailing or motorboat licenses issued by the Polish Yachting Association. Alternatively, people without such licenses can hire a yacht with a qualified skipper on board or enjoy of one of the tourist cruises organised by numerous yachting agencies.

Particularly attractive in the Great Lake District are the towns of Mikołajki, Giżycko and Węgorzewo. Inland sailors also enjoy relaxation on picturesque Augustów Lakes: Lakes Solina, Żywieckie and Charzykowskie, which host numerous Polish and international sailing events in the summer and turn into an ice rink for ice sailing in the winter. 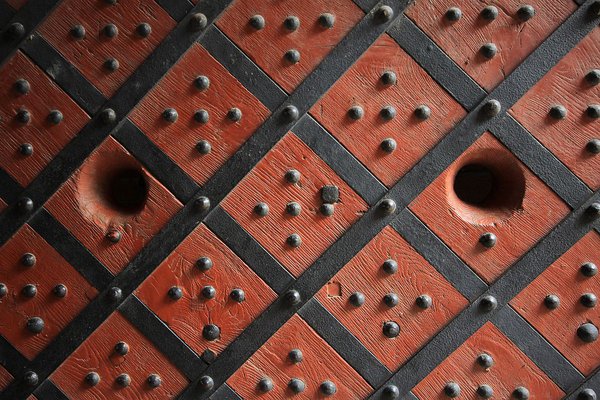 While taking a break from sailing, it is worth visiting numerous Teutonic castles which can be found in, among others, Giżycko, Nidzica, Węgorzewo, Szczytno, Ełk and Kętrzyn. Each castle enchants visitors with its story and architecture. The Masurian landscape is peppered with Prussian palaces and manor houses dating back to the 18th and 19th Century, which add additional charm to region.

Other well-preserved monuments include war structures constructed under the Prussian rule and during World War II. For instance, the Boyen Fortress, which was the primary link in the fortification chain protecting Prussia from the east, was erected at the end of the 19th century. Yet another tourist attraction – Wolf's Liar which was one of Hitler’s main military headquarters is situated near Gierłoż and Kętrzyn. A failed assassination attempt on Hitler took place here.

The longest Polish lake – Jeziorak is yet another Masurian attraction for sailors. Jeziorak is connected to the Vistula Lagoon through a globally unique system of inclined planes creating the famous Elbląg Canal. The difference in canal levels within a 9.6-kilometre section exceeds 100 m, which yachts pass on rail tracks using five water-driven inclines. The 82km-long canal is equipped with hydraulic machinery dating back to 1860, which constitutes a sensation on a global scale.

Thanks to the water canals joining various lakes, it is possible to cover tens of kilometres and access almost every site without leaving the boat. Sailors take particular liking in the following routes:

a 37-kilometer-long route allowing to admire the southern part of the Masurian Lake District. As it leads though many canals, this route is most willingly chosen by novice sailors. The route begins on Lake Niegocin in Giżycko and ends on Lake Mikołajskie.

is another serene, 19-kilometer-long sailing route. It goes around Puszcza Piska Forest and though Lakes Mikołajskie and Bełdany.

is a 25-kilometer route running through the northern part of the Masurian Lake District. Above the Giżycki Canal, a swing bridge is installed. The route passes though Lake Mamry ends on the Węgorzewski Canal.