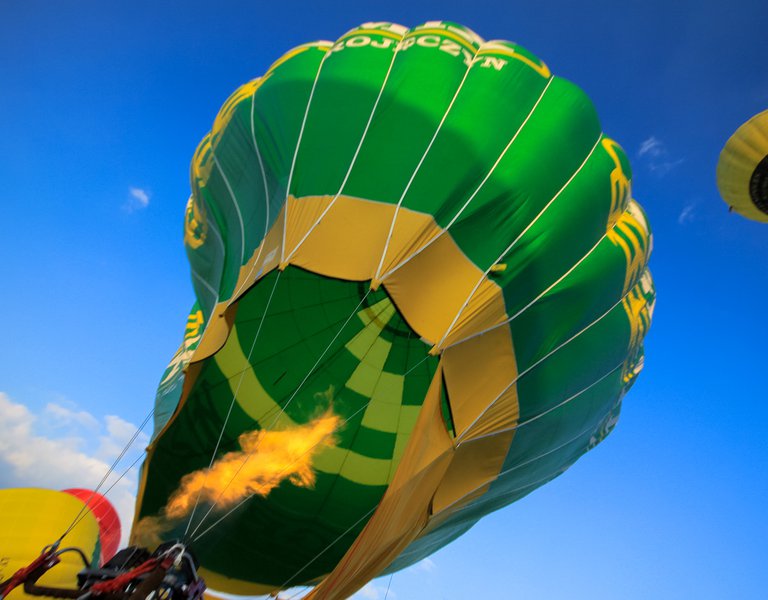 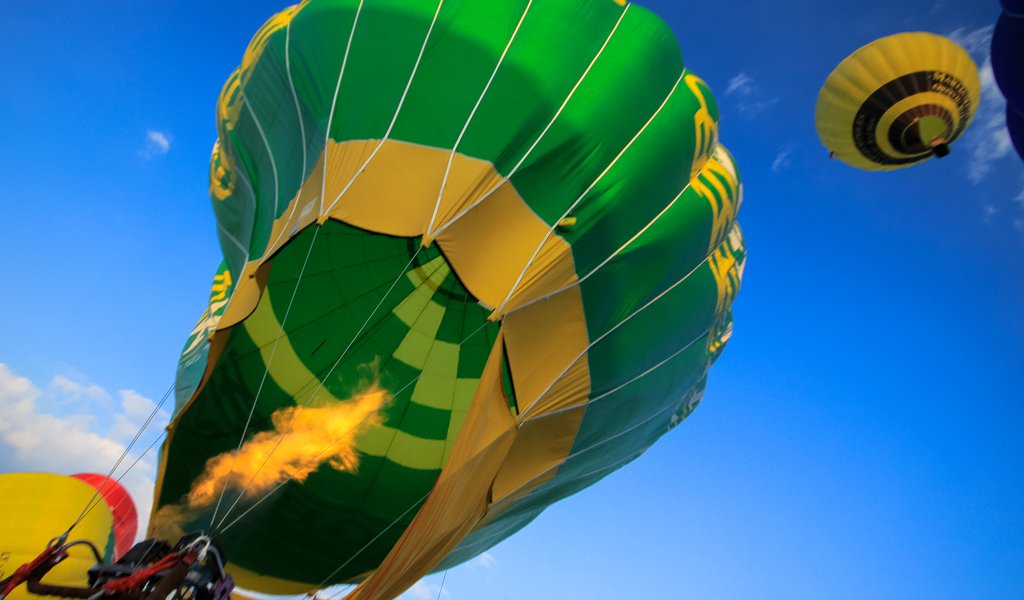 Sightseeing up in the clouds

Hot air balloon races in Poland have a long history. But strong-minded contestants are not the only people to float over Poland – tourists too can admire Polish landscapes from a balloon basket.

The first Polish hot air balloon passenger flight took place in Warsaw in 1789, only a few years after the Montgolfier brothers had constructed the first balloon of this type. Before World War II, Poland was a ballooning power. In 1933–35, Polish crews won the Gordon Bennett Cup three times in a row and repeated this success twice, in 1938 and 1983.

In the 1930s, Poles undertook an ambitious challenge to reach the stratosphere in a balloon. The idea of stratospheric flights was initiated by Zbigniew Burzyński, a two-times winner of the Gordon Bennett Cup. ‘Gwiazda Polski’ [Polish Star] – a special balloon constructed for this purpose – was 120 m high after it was filled with air. The first attempt was made in 1938, but due to unfavourable weather conditions the flight had to be cancelled. The next attempt planned for September 1939 failed because of the outbreak of World War II. It was not until 1966 that the Americans carried out the plan conceived by Polish engineers and pilots decades earlier.

The season for ballooning contests in Poland continues from April till the end of September, but balloon races are also organised in winter. It is during this time of the year that numerous national and international events are held, including:

Commercial companies offering balloon flights for tourists are also to be found in Poland. For example the landscape of the Masuria region can be admired from a hot air balloon. In Krakow, in turn, apart from watching the city from a bird's eye view, enthusiasts can fly a balloon on 1 January and welcome the New Year in the air or take part in the Easter blessing of balloon baskets.