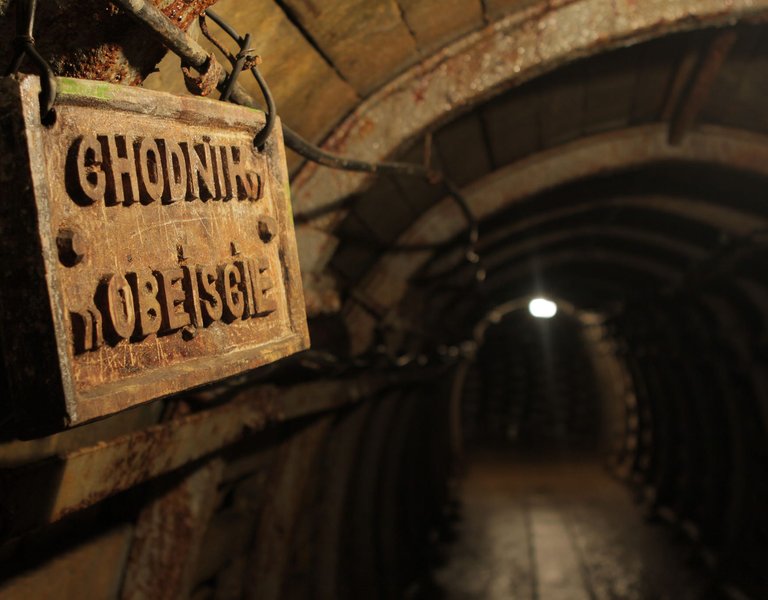 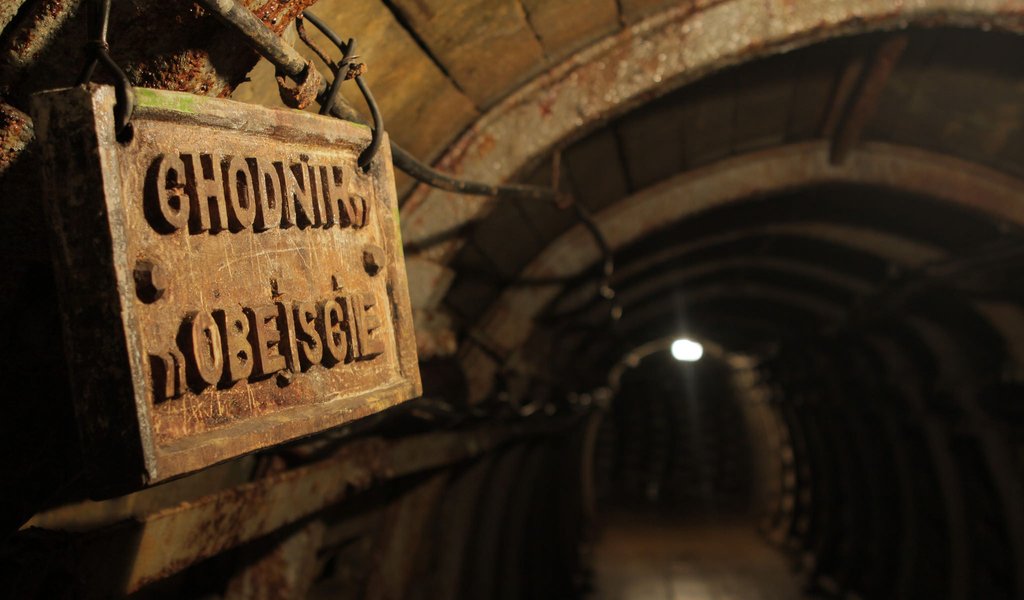 Tarnowskie Gory historical silver mine a tourist hit in 2017

"This has been the best result for a dozen or so years," representatives of the Tarnowskie Gory enthusiasts' association announced on Tuesday.

"Undoubtedly, July's inclusion of the site on the UNESCO World Heritage List helped make it famous all over the world," they said.

The mine, which also has lead and zinc mining pits, features the remains of a unique water system drawing from local underground springs. It is the 15th Polish site placed on the UNESCO World Heritage List, and the first in the Silesian province (southern Poland).

A human settlement since before 20,000 BC, Tarnowskie Gory has been an important silver, lead and zinc mining basin since the 15th century, with traces of metal production dating back to at least the 3rd century AD.