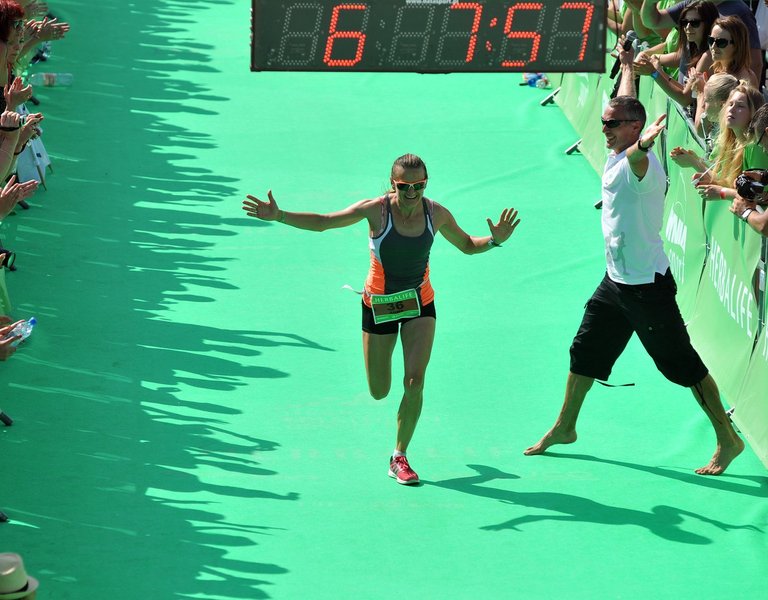 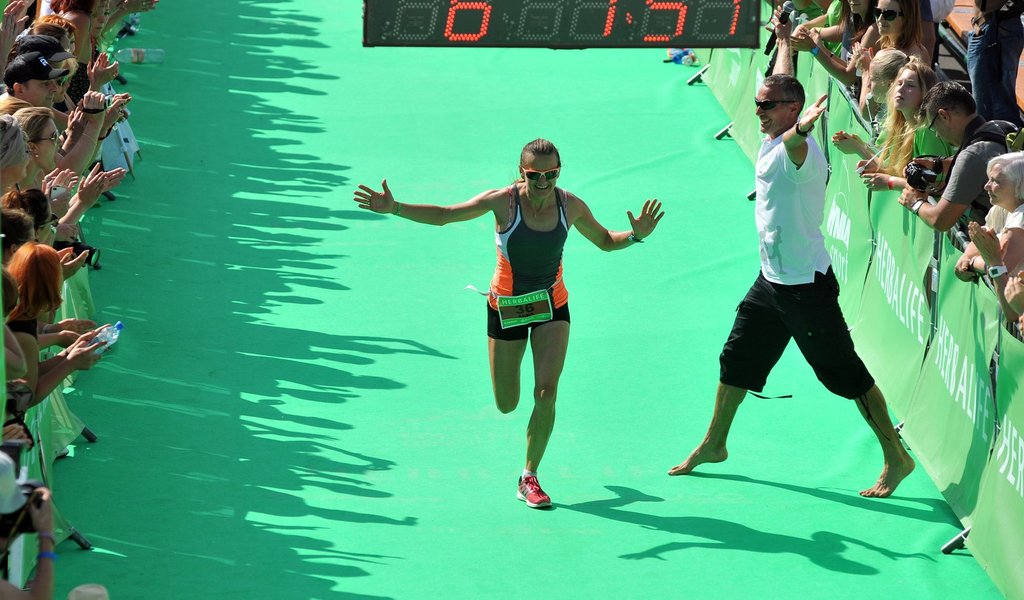 The triathlon is becoming increasingly popular across Poland. The world’s greatest triathletes will take part in Poland’s first IRONMAN event between 7 and 9 August in Gdynia.

The Herbalife IRONMAN 70.3 Gdynia event, a so-called “half-Ironman” which normally consists of a 3.8km swim, a 180km bike ride and a 42km run, will see a fierce challenge between world-class competitors. These will include the 28 year-old German Niels Fromhold, the winner of the prestigious Roth Challenge near Nuremburg, the Hungarian Erika Csomor, the world champion duathlete, the German Diane Riesler, the winner of this year’s Lanzarote Ironman and the Italian Massimo Cigana.

Fromhold, a favourite to win the Gydnia event, is one of the world’s best triathletes. On 9 August he will compete against Poland’s leading triathletes, Ewa Komander, Paulina Kotfica, Kacper Adam and Mikołaj Luft, on Gdynia’s public beach. The competitors will swim 1.9km, cycle 90km and run 21km. In total, almost two thousand people will take part. The starter packs, costing between €125 and €175 were sold out within three days.

The Gdynia event, taking place for the third time this year, has enjoyed acclaim among triathletes since the very start. However, this year sees the event become a firm fixture in the European triathlon calendar. “After 2.5 years of talks the World Triathlon Corporation has decided to give us an Ironman 70.3 license, thanks to which the event’s top 35 athletes will take part in the qualifications for the Ironman 70.3 World Champions in Australia in 2016,” Michał Drelich, director of Sport Evolution and the organiser of the event, told Polska.pl. He added that apart from its close proximity to the airport and being able to meet financial requirements and provide a well-established service infrastructure, the WTC’s decision to award Gdynia a licence was largely based on the enthusiasm generated by Polish triathlon events, their atmosphere and the readiness of sponsors as well as municipal authorities to engage in long-term co-operation. 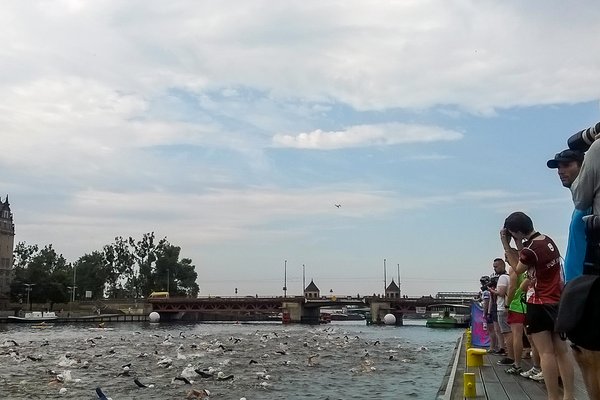 Polish Airlines (LOT) has, since 2 December 2014, provided additional publicity for the event while flying to European capitals. In the last eight months it has transported 80,000 passengers to Rome, Vienna, Madrid, Frankfurt and London. Other people have come to hear about the Gdynia event through Ironman TV, which is broadcast all over the world. Polish television stations will also cover the event as the triathlon is becoming increasingly popular across Poland – in some places even more so than marathon running.

During the season, which lasts from May to the end of September, there are seven triathlon events taking place every weekend across Poland. This adds up to over one hundred events annually – compared to only a couple dozen a few years ago. The combination of swimming, cycling and running is starting to gain ground on marathon running in terms of popularity. Despite a lack of official data, the number of triathletes is rapidly increasing, which is evident by the large number of events taking place. This can be seen with the Gdynia event, Poland’s biggest and most prestigious triathlon, which is becoming ever more popular each year – and not only among Poles. Poles competitors have been deemed so good that a growing number of foreign athletes want to take them on. “This year the event includes competitors from almost 30 countries. Already in 2013, when the event was moved from the Susza in Masuria to Gdynia due to its better infrastructure, foreigners were eagerly waiting for registration to open,” Sports Evolution’s Jasiek Szczepłek told Polska.pl.

Piotr Netter, the former trainer of Poland’s triathlon national team and the Deputy Director of the Herbalife Ironmen 70.3 event in Gdynia, is happy that the discipline – which 20 years ago only had a few die-hard fans – has now become part of the sporting mainstream. Netter says it is good to see that the triathlon trend is not just limited to big-city CEOs, that it has even reached small, local parts of Poland. The triathlon, Netter says, has helped add structure to the lives of many people.