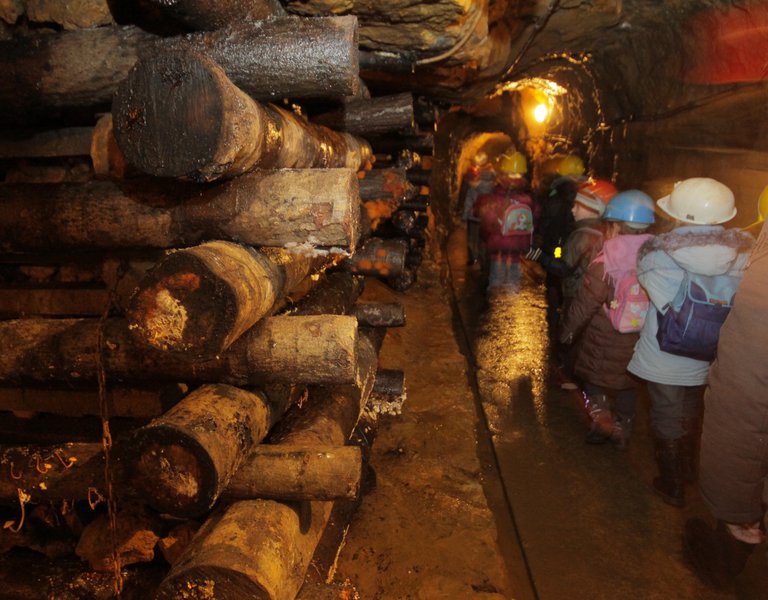 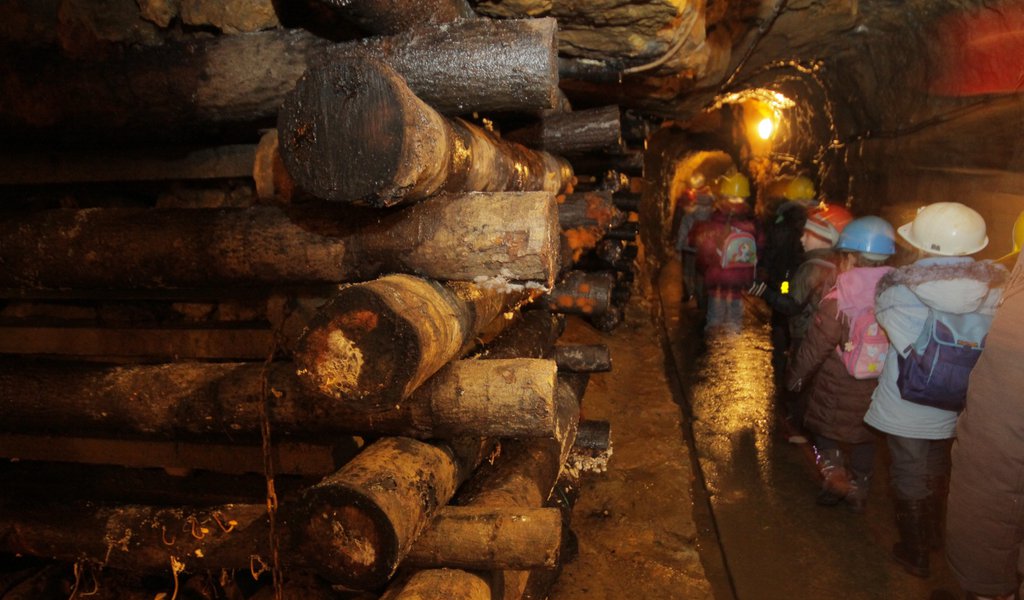 An increasing number of routes running through cellars, mines, dungeons or caves are made available for sightseeing. Modern underground museums are also created.

Underground corridors below the market square in Krakow are the most recent museum created under the surface of the city. Tourists descending the stairs travel in time to the Middle Ages. Under the surface, they can find stone roads with potholes made by the wheels of carts from the time of King Władysław Elbow-high. In the 13th century, exactly below the market square, a settlement was located that constituted a part of the large Krakow agglomeration, one of the largest in Europe at that time.

The enthusiasts of underground routes may also travel to Rzeszów, the south-easternmost city of Poland. The capital of the Podkarpackie Voivodeship has an old town with an underground route running below the market square and the castle. It winds through cellars constructed in the 18th century. A similar underground labyrinth is located below the renovated old town in Lublin, the largest Polish city at the eastern border of the Vistula river. The 300 metre long route connects 16th century cellars.

However, underground routes combine not only cellars. Many of them run through old mines. In Chełm, tourists can visit the only underground chalk mine in Europe. It is a 2 kilometre long network of tunnels and chambers at different levels. As the legend goes, a ghost called Bieluch ('Whitey') lives 13 metres under the surface and distributes chunks of chalk to tourists. Salt mines in Bochnia and Wieliczka, which can be visited either on foot or by boat, are real jewels for tourists. They include chapels cut in rocks, as well as mining tools used centuries ago. In Wieliczka, the deepest underground restaurant and hotel are located.

Underground Poland has something to offer for the lovers of fortifications, too. The Undergrounds of the Fortified Front Oder-Warthe-Bogen [in Polish: Międzyrzecki Rejon Umocniony] are one of the most interesting historical sights in Europe from the time of World War II. The most modern underground labyrinth of this type is located in Kamienna Góra. During World War II, it hid one of the technology centres of the German aviation industry. Local guides assume the role of Polish intelligence agents, and steal the secrets of the underground German laboratory, where parts of the V-1 missile, V-2 rocket or even the German enigma are located.

Also natural caves encourage tourists to descend under the surface. In the Paradise Cave [in Polish: Jaskinia Raj] in the Świętokrzyskie Mountains, traces of prehistoric life can be found. The Bear Cave [in Polish: Jaskinia Niedźwiedzia] in the Sudetes, in turn, is the longest and the most beautiful one. The total length of its corridors and chambers amounts to 3 km.  It delights the visitors with its underground watercourses.