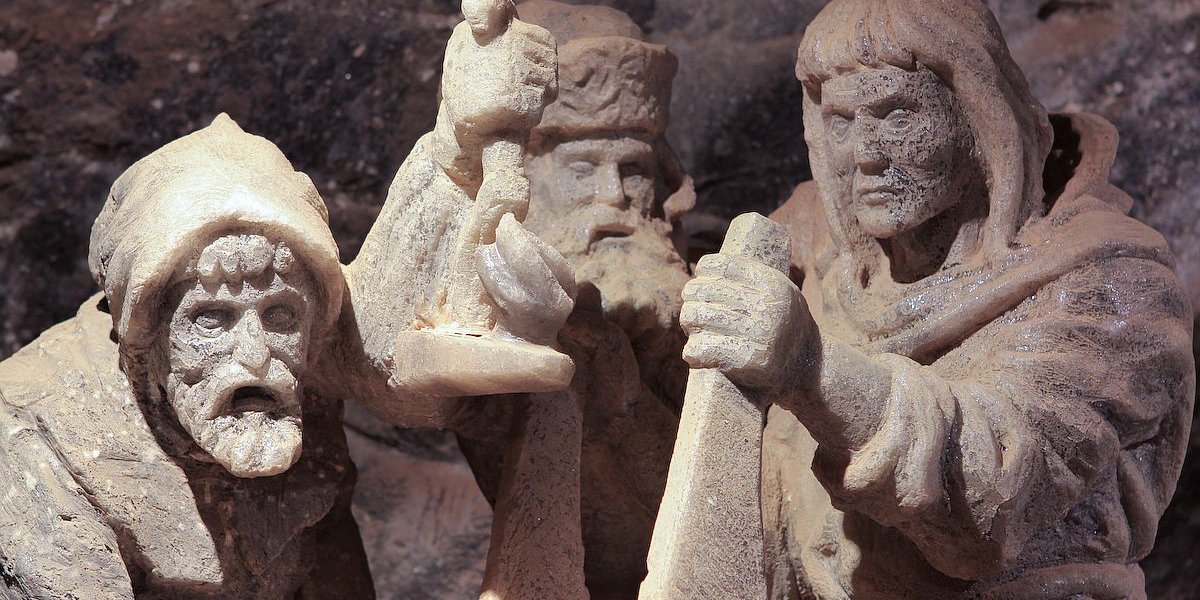 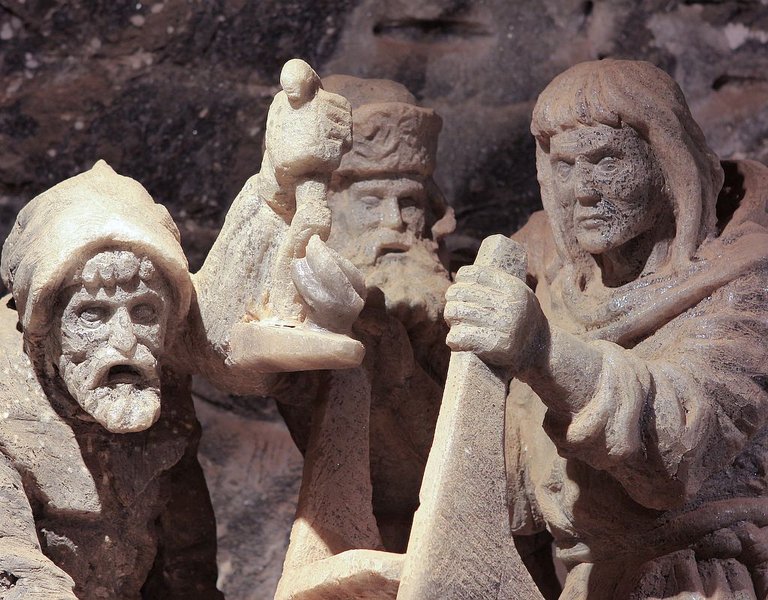 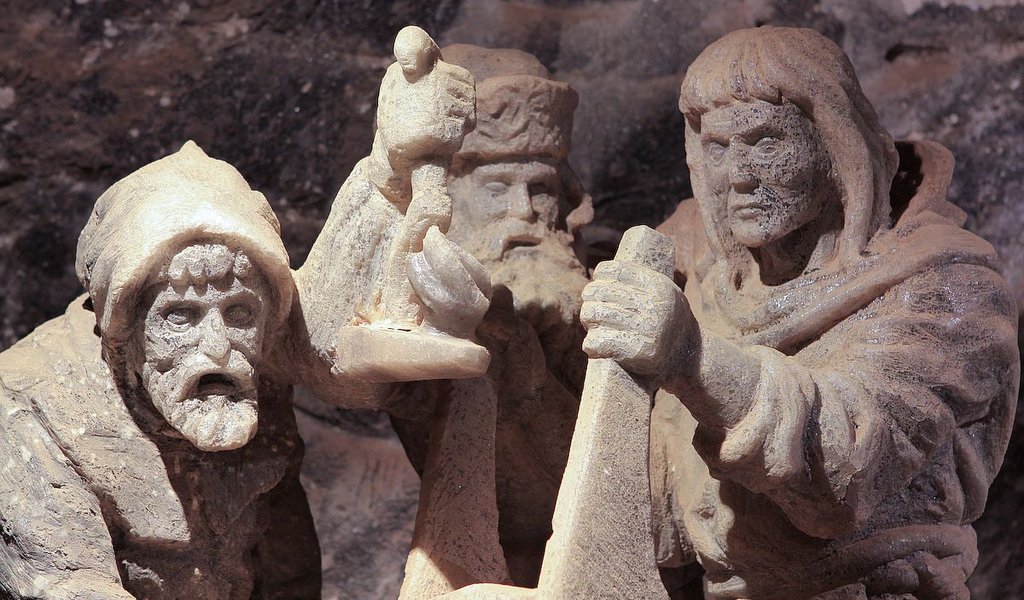 Wieliczka salt mine attracts record number of visitors in 2017

Over 1.7 million tourists from 200 countries visited the Wieliczka salt mine, outside the southern Polish city of Krakow in 2017, 200,000 more than in the previous year. "This is a historic record of attendance", Monika Szczepa from the mine told PAP.

Foreign tourists constituted almost half of all visitors (49 pct), the biggest numbers coming from Great Britain, Italy, Germany, Spain, France and the USA.

The Wieliczka Salt Mine was founded in the 13th century and has been a tourist destination since the 18th century. It is the largest underground museum in Europe, and presents all aspects of salt making and mining conducted at the Krakow salt works. The exhibits presented in the historical pits make up a unique mining museum.

An underground tourist route was opened in 1966. The mine has many kilometres of galleries with works of art, underground chapels and statues sculpted in salt, making a fascinating pilgrimage into the past.

The museum's main attractions include the sophisticated Horn of the Salt Diggers Brotherhood from 1534, an exclusive horse-drawn train from the 19th century, a collection of mining tools and equipment, unique maps of the underground tunnel system and salt specimens, including crystals from crystal grottoes.

The Wieliczka salt mine was included on the UNESCO World Heritage List in 1978.