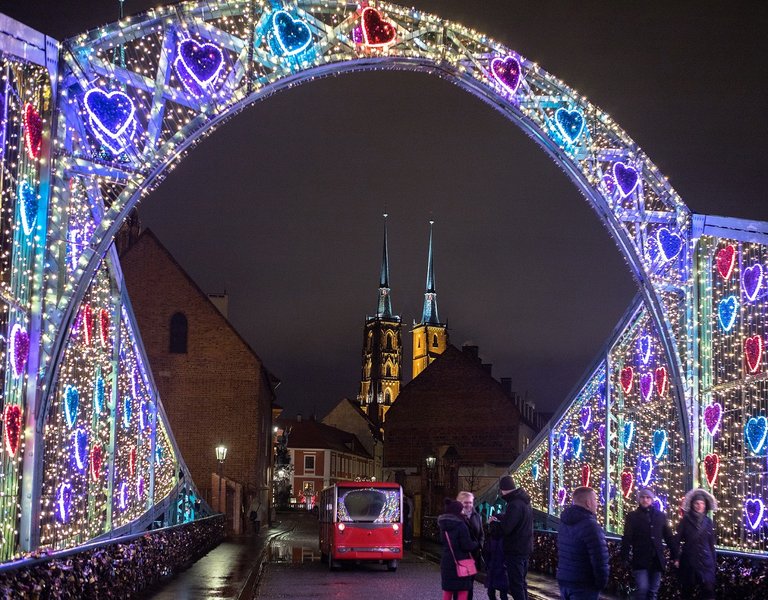 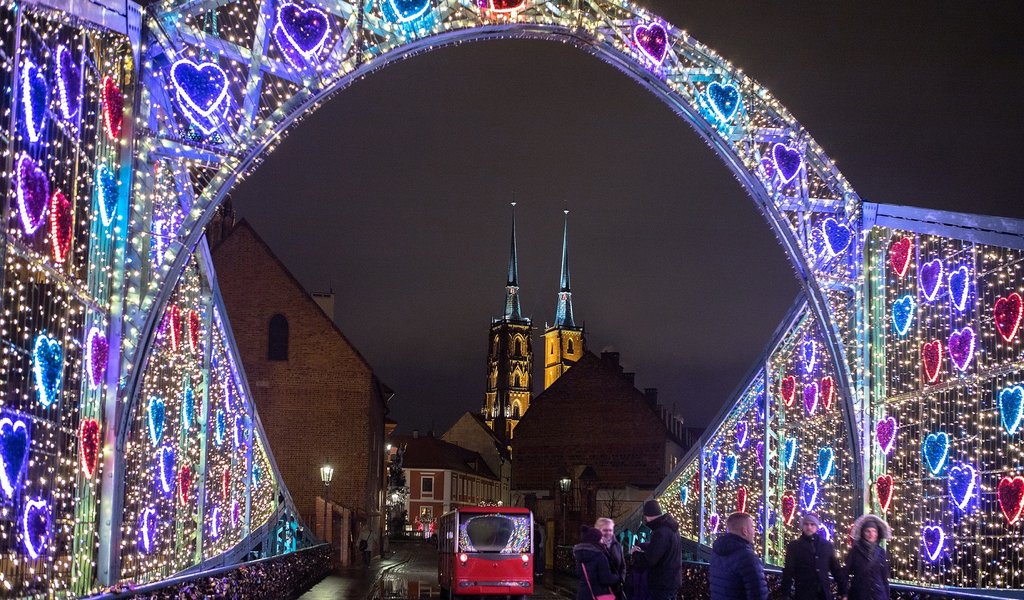 The south-western Polish city of Wrocław has been named the European Best Destination of 2018. 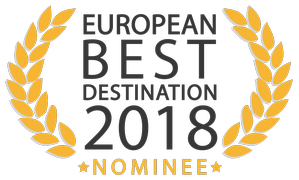 Wrocław came ahead of Bilbao in Spain, Colmar in France, Hvar in Croatia, the Latvian capital Riga, Italy’s Milan and Amsterdam in the Netherlands.

The mayor of Wrocław, Rafał Dutkiewicz, said: “Victory in such a prestigious competition is proof that Wrocław has earned a place among Europe’s most attractive tourist destinations.”

In 2016 Wrocław was a European Capital of Culture.