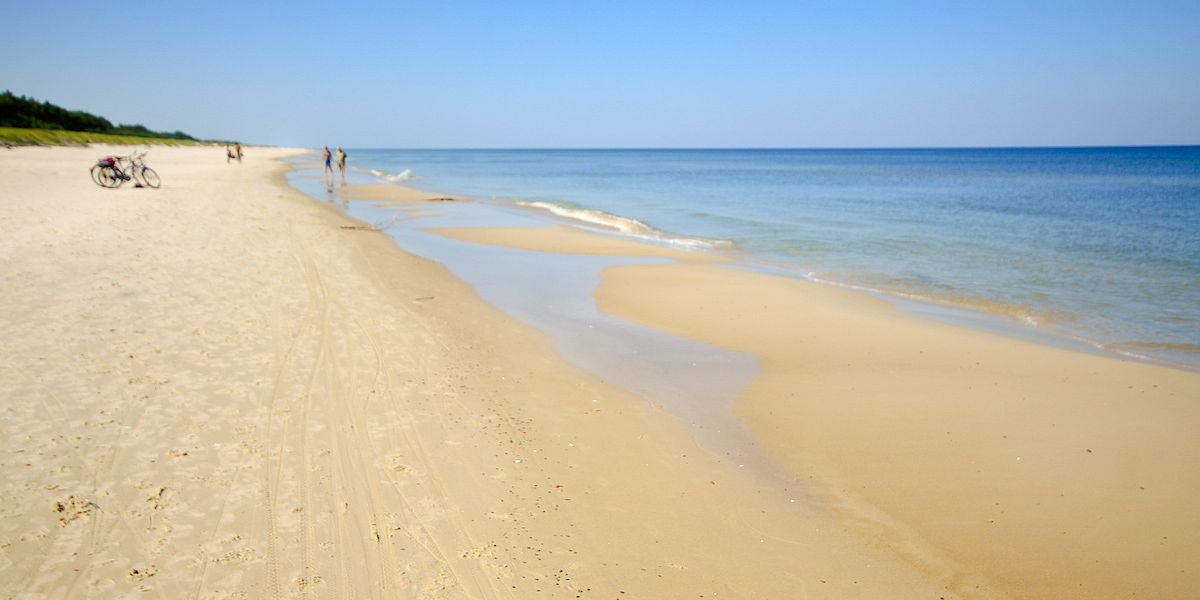 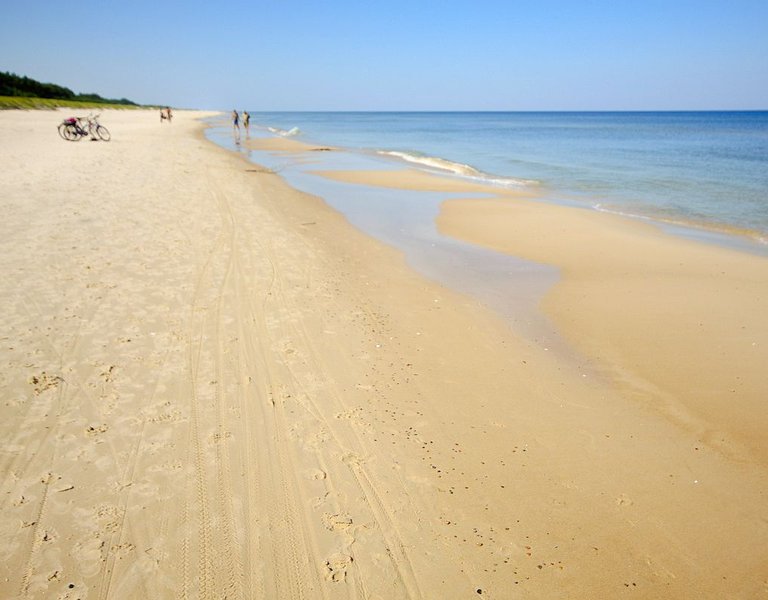 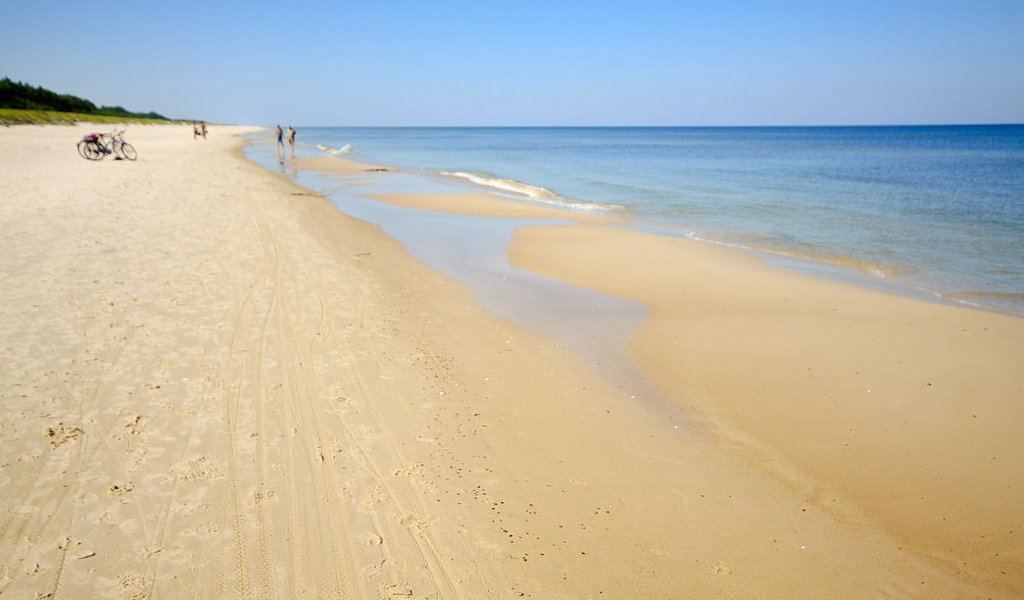 If you prefer an active leisure, you should definitely visit Poland’s mountains. Tatra National Park was among the world’s 30 recommended national parks according to CNN. Its Alpine character and rich landscape each year attract a record number of tourists. Smaller, but not less beautiful are the Karkonosze Mountains. The characteristic features of its landscape are the glacial kettles with boulders and ponds hidden inside. Weathered granite rocks shaped like mushrooms or maces can also be found on the mountainsides. One of the neighbours are Stołowe Mountains, famed for its rock labyrinths adorned with exceptional boulders in shapes representing animals and mushrooms. The most frequently visited national park in Poland is Pieniny, located in the southern part of the Małopolska Province, on the border with Slovakia and only a few dozen kilometers away from Tatra National Park. The Dunajec River Gorge is by far the greatest tourist attraction of the ParkRafting trips in wooden canoes have been organised in the Pieniny National Park since the first half of the 19th century until the present. The trip can also be made on foot along the Pieniny trail, almost entirely on the Slovak side of the Dunajec. 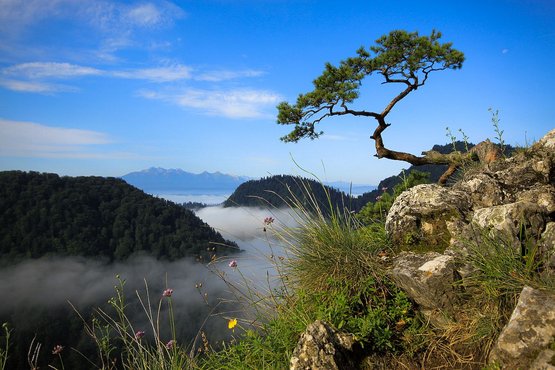 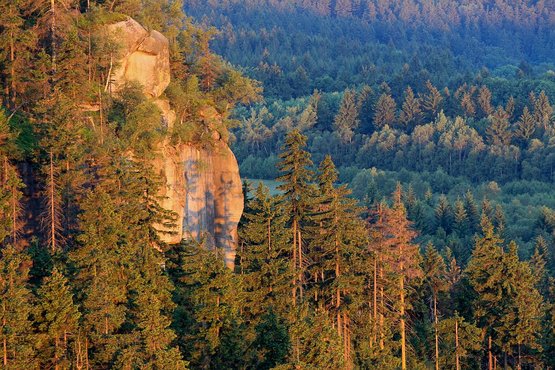 The most beautiful Baltic beaches

Bustling beaches and promenades vibrant with life, deserted dunes, steep cliffs and white sand—the Baltic coast will suit everyone’s taste. Where to go sunbathing? We should set off on a tour of Polish beaches from the westernmost tip of the coastline, the isles of Uznam and Wolin. Here Swinoujscie reigns supreme, leading past and present rankings. Its beach stretches for almost 10 kilometres (3.7km on Uznam and 6km on Wolin Isles), and it’s also the widest natural Polish beach (over 200m in places). Miedzyzdroje on Wolin Isle, dubbed “Polish Cannes,” boasts its own Walk of Fame along the waterfront promenade, with handprints of Polish actors and filmmakers, in the fashion of its Hollywood original. Next stops are Ustka and Łeba, situated along the central coastline. In nearby Łeba, the wide sandy beach is shielded by a strip of pine forest. The Słowiński National Park, a UNESCO biosphere reserve and one of Europe’s biggest clusters of mobile dunes, stretches westwards of the town’s outskirts. The 4.5 km long beach in Sopot, one of the best kept on Gdansk Bay, can be admired from Europe’s longest wooden pier (511.5 m). 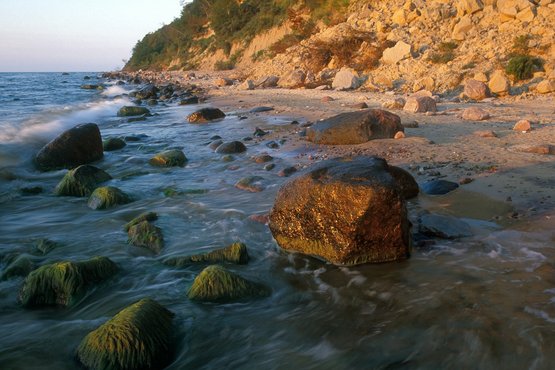 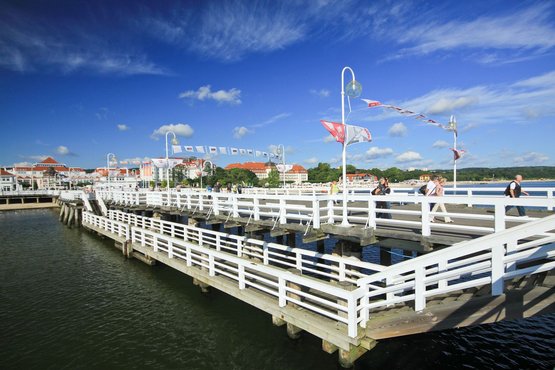 Festivals are very popular in Poland – especially during the summer when we go on holidays and often choose open-air cinemas or concerts to enjoy both connecting with culture and spending time outdoors. The fans of the music should pay attention to the Open’Er Festival – a great festival celebration hosted by Gdynia since 2003. The picturesque seaside landscapes and amazing beaches are the best accompagnamento for the famous world and Polish artists. Enthusiast of alternative sounds should visit Katowice. Tauron Nowa Muzyka, held at the beginning of July, and OFF Festival in the August are good reasons to visit the capital of Upper Silesia.

The essence of the Carnaval Sztukmistrzów is a presentation of the widely comprehended current carnivalesque art through its signs, new circus and busking art. Carnaval includes also Urban Highline Festival – the oldest and still the largest highline festival in the world.

New Horizons International Film Festival, Film and Art Festival Two Riversides and Gdynia Film Festival are musts for the cinema fans. The first one goes beyond the limits of conventional cinematography, as films screened during this event evoke extreme reactions and emotions, give rise to polemics and discussions, and provoke both delight and protests. The idea of the second one is to connect artists with the audience, as well as to combine film, literature, music and visual arts, i.e. all disciplines involved in cinematography. The Festival is a great occasion to meet directors, actors and actresses, to indulge in unhurried conversations and reflect on the film that has just been seen. The Gdynia Film Festival is the icing on the cake. It starts right after the holidays but it is worth sparing one September week for this festival, which is considered to be one of Poland’s most prestigious. It is here that the most spectacular domestic films are screened for the first time before going on to become box-office successes. 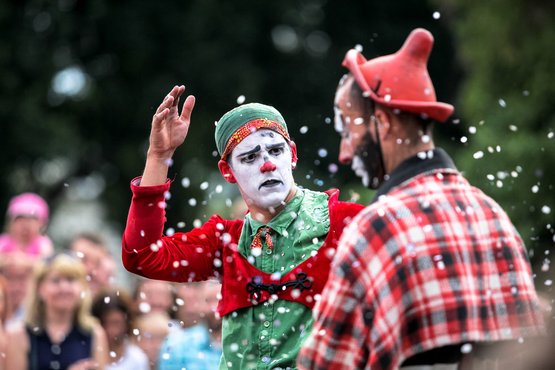 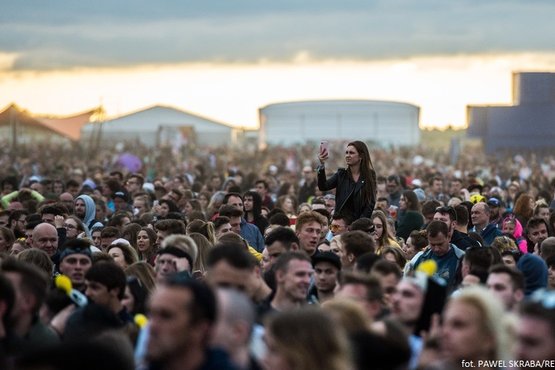 If you are limited with time and you are looking for a inspirations for weekend somewhere in Poland? We invite you to the Tricity, an urban area on the Polish coast consisting of Gdansk, Gdynia and Sopot. A city of the sea and dreams – that is how people picture Gdynia. One would be hard pressed to find a term that better describes the nature of this enchanting port. Gdansk’s Main and Old Town is one of the largest complexes of monuments in Poland. Most architecture and art treasures located in this area date back to the Gothic, late Renaissance and Mannerist periods. Sopot is popular because of its promenade – fashionable among tourists as a place for meetings and walks, and the longest pier in Europe. It is the showcase of Sopot – a health resort situated on the coast of the Baltic Sea. Much of the city’s architecture is over 100 years old and has been well restored. 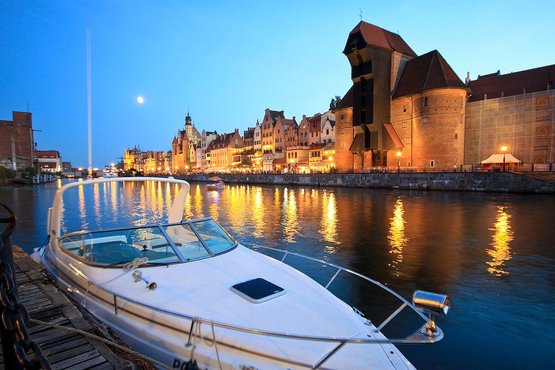 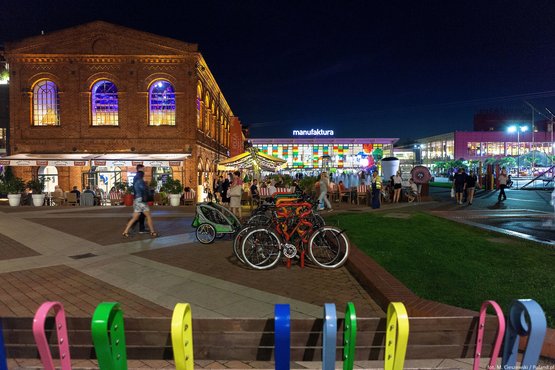 The second proposal is Łódź. As late as at the turn of the 19th century, Lodz was still a pretty small settlement with less than 100 inhabitants. In 100 years, this number increased 600-fold! Many pioneering actions in the history of the city are connected with Piotrkowska Street. Piotrkowska Street was a prestigious address, plots were much more expensive here than in the outskirts. This resulted in the the great density of villas and palaces of city entrepreneurs, tenement houses and public buildings in various architectural styles. Nowadays the urban fabric of Łódź is mostly made of former factory buldings which lend themselves perfectly to artistic initiatives which are very welcomed here. Famous OFF Piotrkowska - founded in the former Franciszek Ramisch cotton mill - is a hub for clubs, restaurants, exhibitions spaces, showrooms and concept stores. Moreover, Łódź is an exceptional place for filmmakers. The Film School in Lodz, one of the oldest film schools in the world.