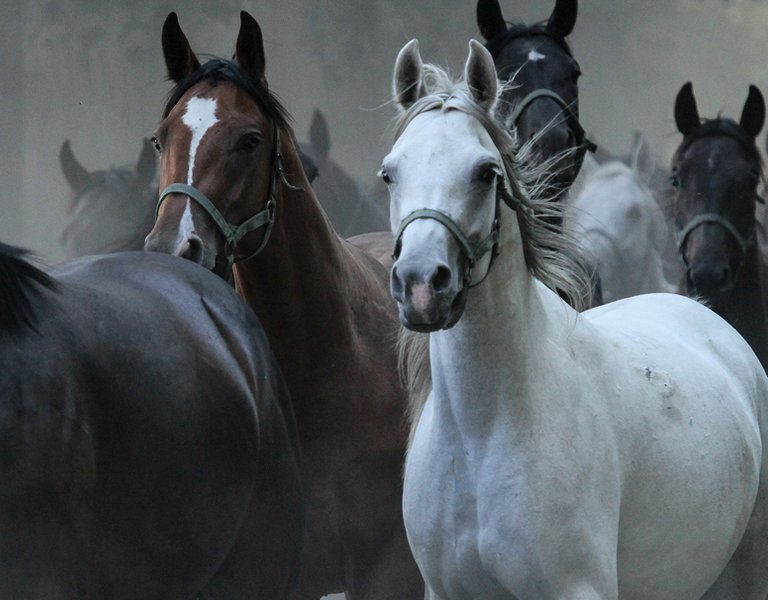 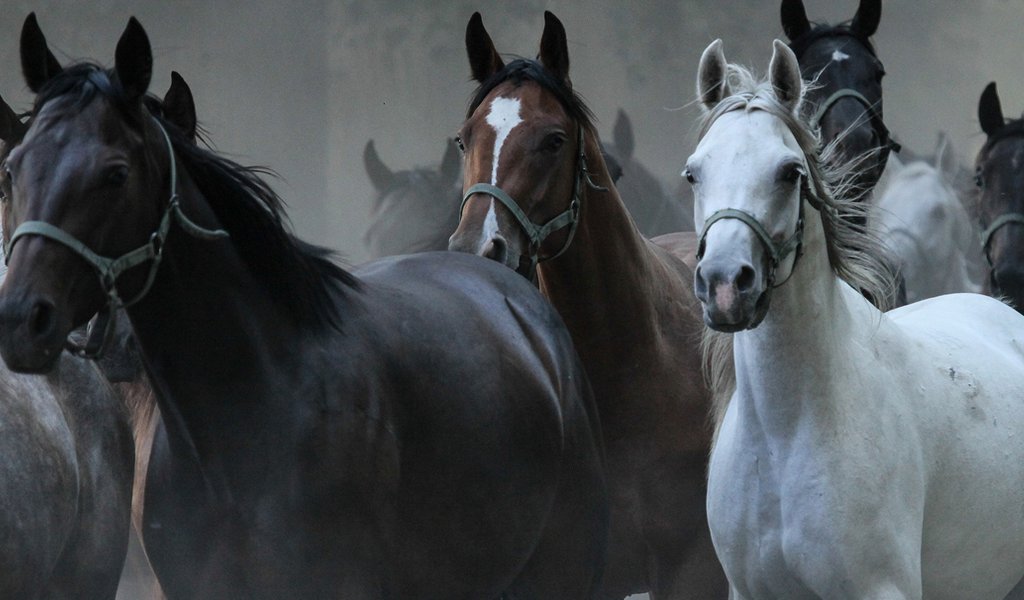 Arabian Horses – the pride of Poland

During the second weekend in August horse trainers and fans from all over the globe turn their attention to Poland. The town of Janów Podlaski is hosting the annual Arabian Horse Days – one of the most prestigious events of its kind in the world.

Since 2001, the auction has been dubbed Pride of Poland. This coming Sunday, buyers will be able to choose from 50 horses from the studs in Janów Podlaski, Białka and Michałów, as well as from private owners. The most expensive horses auctioned in Janów Podlaski manage to fetch prices of up to several hundred thousand euros. The unquestioned all-time record was set in 2008 by the mare Kwestura, which had previously won many awards. A buyer from the United Arab Emirates purchased the horse bred in Michałów for 1.125 million euros.

Each year, the auction attracts breeders from Great Britain, Belgium, Italy and the Arab countries. One of the regular guests is Rolling Stones drummer Charlie Watts, who together with his wife Shirley owns a stud in England.

The Pride of Poland event will be accompanied from Friday through Sunday by the Polish National Arabian Horse Show. The contest consists of 11 classes, the winners of which will compete for one of the four Championship titles and the ultimate award: Best In Show. On Monday and Tuesday, once the auction is finished, the studs in Janów, Białka and Michałów will open their doors to visitors. 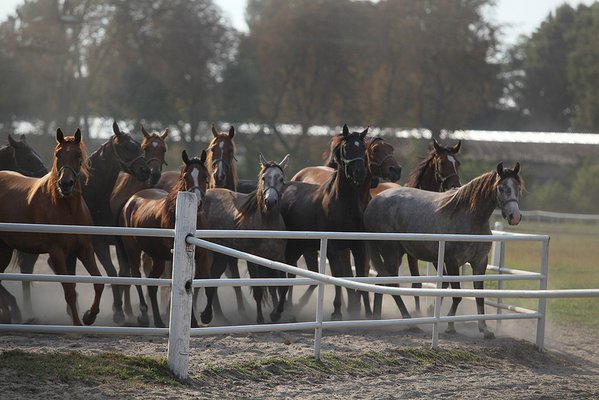 Set up in 1817 by the Administrative Council of Congress Poland by approval of Tsar Alexander I, is the oldest state stud in Poland. During the Interbellum, the institution – already belonging the independent Polish state – began to specialize in the breeding of Arabian horses. After the buildings destroyed during World War II were finally rebuilt, the first auction of Arabian horses was organized in 1970, bringing recognition and fame to the Janów Podlaski stud.

How do the auctions work and what is so special about the event in Janów Podlaski explains Anna Stojanowska, Principal Specialist in Horse Breeding at the Agricultural Property Agency

Monika Nowicka, Polska.pl: Why are Polish horses so sought after by horse breeders from the world over?

Arabian horses are simply perfect. They are exceptionally intelligent. I remember how a huge storm hit last year’s auction in Janów, destroying one of the tents housing a makeshift stable. Instead of panicking, the horses inside the tent waited calmly for humans to arrive. They knew that their caretakers would get them out of harm’s way. Arabian horses also possess enormous endurance. They are capable of running 160km in a single day! But today, the job of an Arabian horse is to be beautiful. I guess this is what distinguishes horses coming from Polish studs. At one of the auctions a buyer paid over $100,000 to present a mare to his partner as a token of love.
We owe all of this to the genius of Polish breeders.

What kind of atmosphere is there when some of the world’s richest people come to town?

I wouldn’t say they’re some of the richest people in the world, but they surely admire beauty and are willing to spend hundreds of thousands of euros on their beloved horses. The amazing thing is that the same people have been coming here for years; a trip to Janów Podlaski has become an annual tradition for them. This is why, on the second weekend of every August, Podlasie attracts the entire, global Arabian horse family: breeders, owners, trainers, judges, buyers and “ordinary” lovers of these amazing animals. So, as you may imagine, they ambiance is truly amazing. All the attention focuses on the horses – not on the celebrity factor or the presence of famous faces. The most beautiful thing about the event is the fact that horses, not people, take centre stage.

And what about the auction itself?

The auction itself is a one-of-a-kind experience. Everyone should come to Janów on that Sunday afternoon at least once in their life. The auction is headed by the auctioneer, aided by a speaker and so-called ringmasters. The task of the first two is to effectively present the horses from the catalogue and keep the auction in order. The ringmasters, meanwhile, are out in the arena near the buyers’ sectors, collecting bids and passing them on to the auctioneer. They make sure that the buyers fully participate in the auction and buy as many horses as possible. The horses are led out by the grooms and the bidding takes place during the presentation. If everything goes according to plan, the buyer signs an agreement with the stud and his new horse is transported to him within several weeks. This often takes place via airplane, using custom-designed horseboxes. Obviously, the emotions rise once the prices start soaring in the individual sectors.