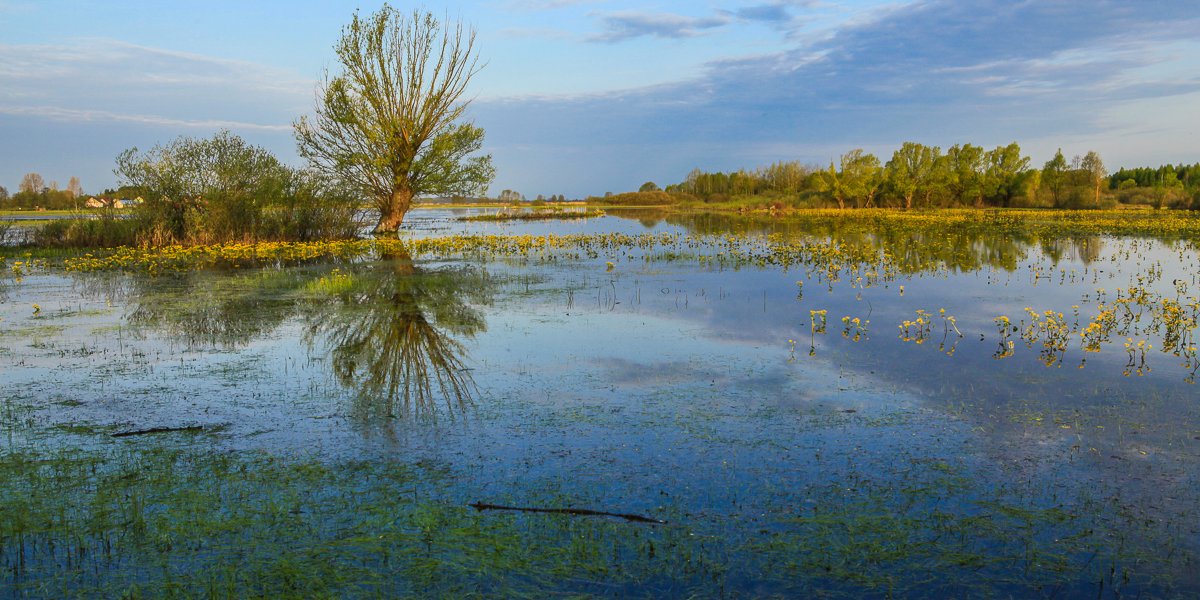 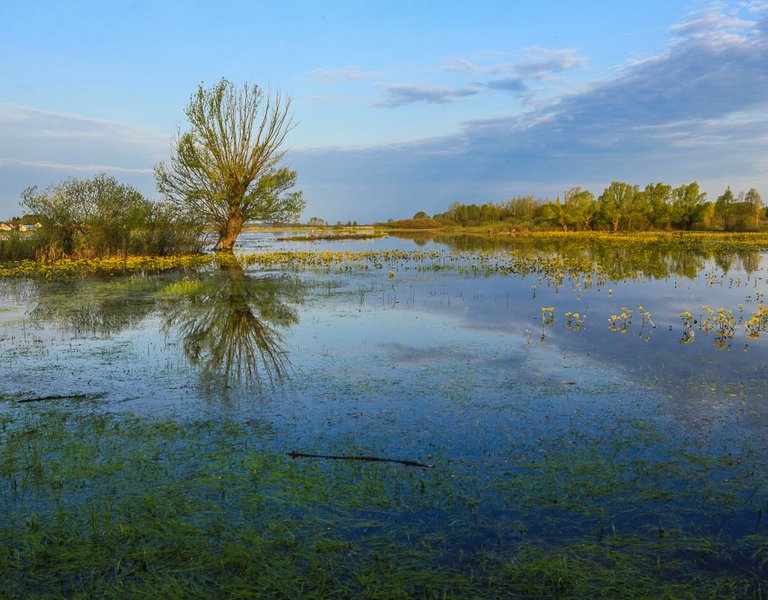 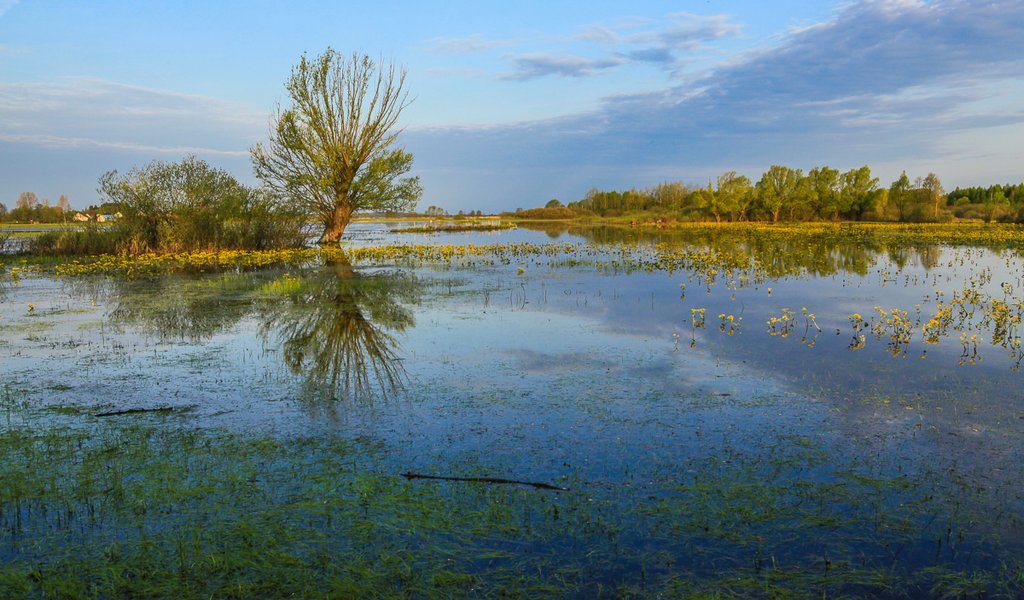 Unspoilt by man, this marshland features the richest variety of bird species in our part of Europe.

With an area of close to 600 square kilometres, the Biebrza National Park is Poland’s biggest national park. It is situated in the north-eastern part of the country, in the province of Podlasie. The park extends over the Biebrza river valley.

This part of the country is where the Biebrza Marshes, Poland’s biggest marshland, is situated. The area is one of the largest habitats of marshland birds in Central and Western Europe, as well as a temporary resting place for migrating birds. So far researchers have identified as many as 270 bird species here, including ruffs, eagle owls and cranes. This represents a staggering eighty percent of all bird species living in Poland. The entire park area is covered by the Ramsar Convention, an international legal instrument that protects particularly valuable waters and swamps featuring bird breeding sites. Moreover, the BirdLife International organization has classified the park as an Important Bird Area, i.e. a birds’ haven with a global importance.

The word Biebrza is probably derived from bóbr, which means beaver in Polish. This is not very surprising if you consider that beavers have abounded in the local wetlands for many centuries. The Biebrza Marshes are also Poland’s biggest elk habitat. It is here that the species survived the Second World War, and later spread into other regions of the country. Today, the Biebrza National Park is home to around 600 elks, which seem to have an especially soft spot for the Red Marsh nature reserve. This area is a real rarity in Europe, given its pristine wetlands, wilderness, and few or no human settlements. Besides elks, the park is home to red and roe deer, as well as numerous packs of wolves. In addition, the Biebrza Marshes offer shelter to 700 butterfly species, 500 beetle species and 450 spider species.

One of Poland’s most popular rivers, the Biebrza offers great conditions for canoeing, with a water route of 135 kilometres.