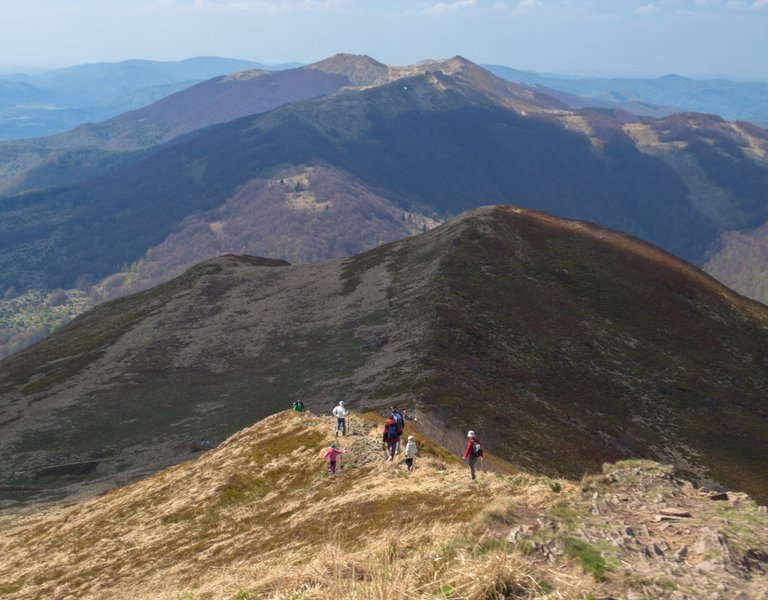 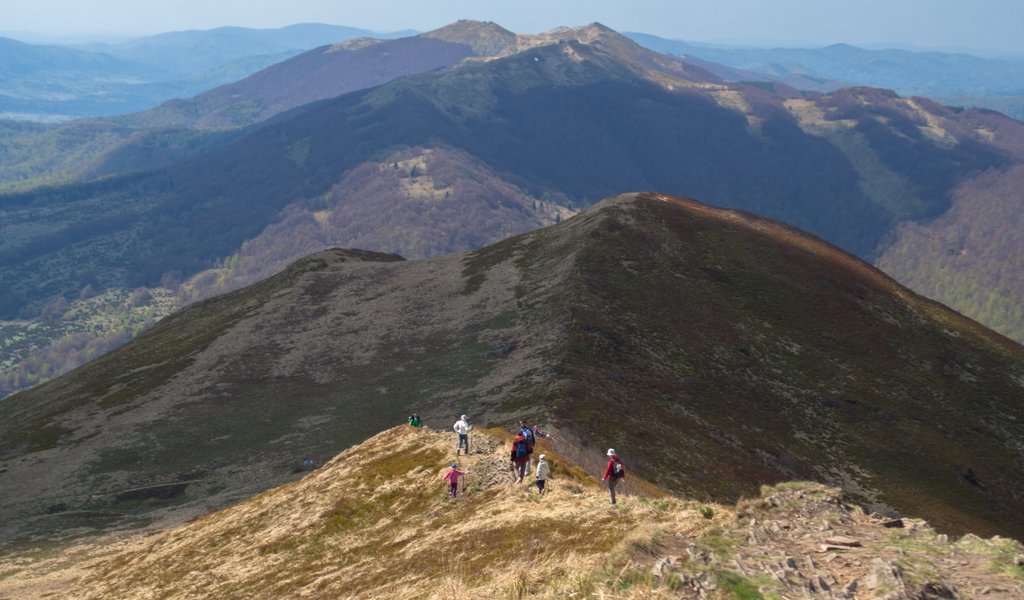 Located in the southernmost portion of Poland, Bieszczady National Park is one of the country's largest national parks. It encompasses an area of nearly 300 square kilometres in the south-eastern region of Podkarpackie Voivodeship. In 1992, the BNP (Bieszczady National Park) became a part of the "East Carpathian" International Biosphere Reserve, the first UNESCO reserve to be located in three countries. The Polish portion of this reserve is complemented by sections in Ukraine and Slovakia.

The park contains the highest sections of the Polish fragment of the East Carpathians, together with their largest attraction: unique mountain pastures located above the tree line. The highest peak in the Polish part of the Bieszczady range is Tarnica, located at 1346 m.a.s.l.

The park's riches include the large predators that inhabit it, including wolves and lynxes. Bears can also be spotted here, and according to WWF statistics around 80 of them live in the Bieszczady range. Another of the park's attractions is its growing herd of bison, at present numbering around 280 members. This is the second-largest collection of wild bison in Poland (after Białowiejski Forest) and thus in the world. A large population of deer and stags live here as well, as do over 140 species of birds. The park also hosts a Hucul horse farm.

A unique feature of the BNP (Bieszczady National Park) national park are the numerous traces of settlements from before the Second World War. In the 1940s, residents of this area were resettled in other parts of Poland. Monuments to them can be found in the form of historical wooden Greek Orthodox churches joined to the Podkarpackie Wooden Architecture Trail.

In 1998, the Council of Europe awarded the BNP (Bieszczady National Park) a European Diploma for its contribution to the protection of natural values unique to the entire continent. The park's territory is part of the Natura 2000 network.