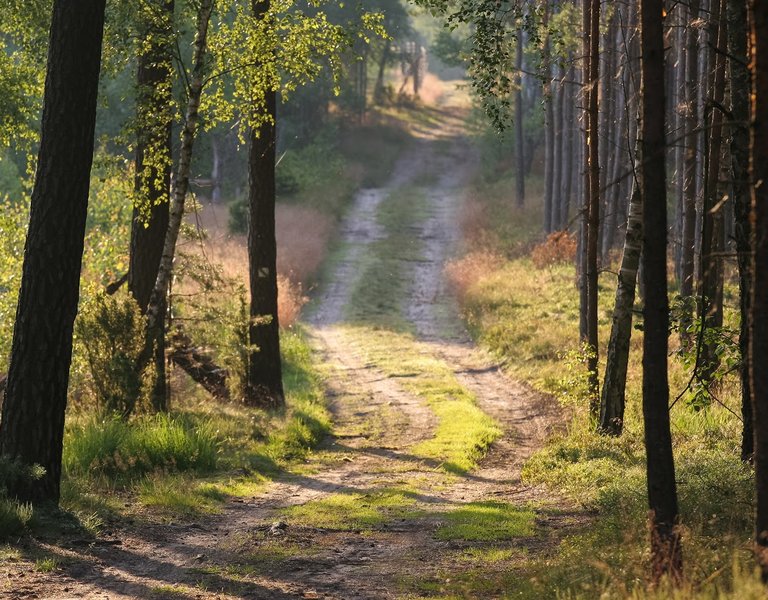 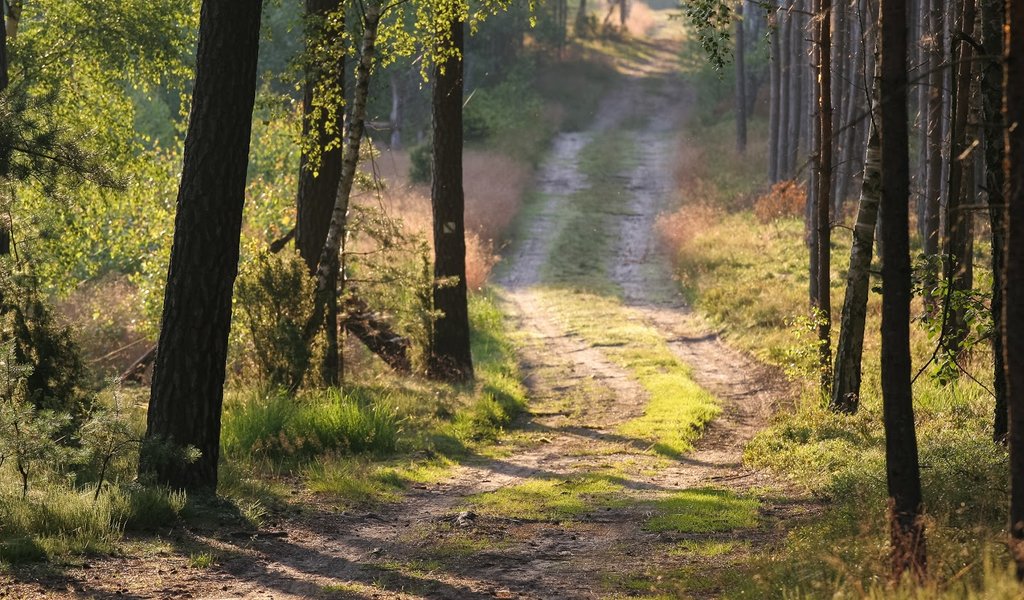 Lost lakes and mysterious rock formations from nearly 2000 years ago are hidden within dense forests.

The park is located in Pomerania Voivodeship, in the north of Poland. It contains the country's largest  pine forests, which hide picturesque lakes and countless dunes – the remnants of the last glaciation that gave this land its shape.

The park consists of 21 glacial lakes, and of particular significance is the trail known as the Stream of Seven Lakes. The lobelia lakes found in this area are particularly valuable and rare, such as Greater Gacno and Lesser Ganco, and are protected owing to their crystal-clear, acidic water and abolutely unique flora. The river Brda flows in and around the park, providing an excellent place for kayak trips.

Bory Tucholskie contain not only pine trees, but also yews, with Europe's largest community of yews in the yew reserve located in Wierzchlas Forest. The park is also home to deer, bucks, wild boars and wolves, as well as many rare species of birds, including cranes and eagles.

Among the area's exceptional attractions are the Stone Circles in Odry, along the Wda, constructed ca. 1st-3rd century AD by Goths migrating from Scandinavia to the south of Europe. The circles have diameters of 15 to 33 metres, and their interior is covered with stone pebbles, under which graves can be found. In the vicinity of 10 such circles, 29 kurgans (barrows) have been discovered. Archaeologists have determined that Goths occupied this territory for 130-150 years, then traveled through Ukraine along the coast of the Black Sea in search of the legendary land of Oium.

"Bory Tucholskie" National Park is part of the areas protected under the Natura 2000 programme.