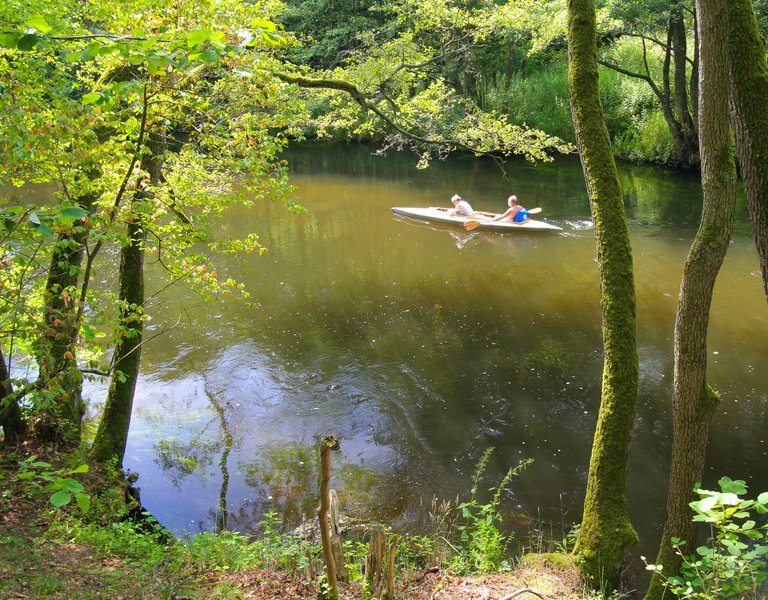 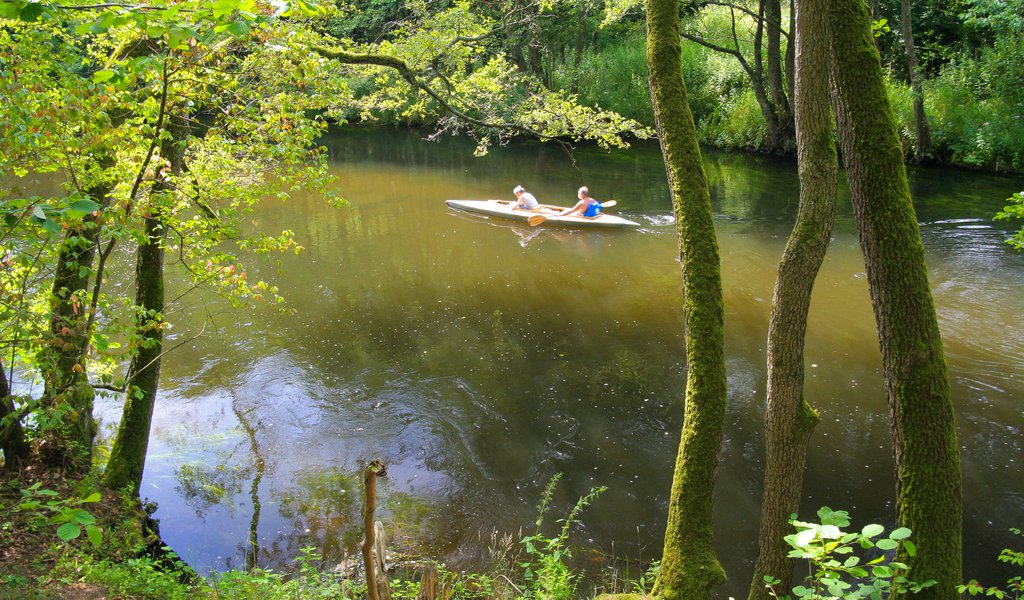 Here you can find natural treasures such as lakes hidden deep in forest and the Drawa River, which offers one of Poland’s best canoeing routes.

The park is located in the north-west of Poland, at a place where the Lubuskie, Zachodniopomorskie and Wielkopolskie Voivodeships meet. Over 80 percent of its area is covered with forests – the great and monumental Drawa Forest stretching from the Drawa Lake District to the Noteć River. It is mostly made up of beech and pine trees.

The region’s major tourist attraction is the canoeing route along the Drawa River, which runs through the Drawa National Park, the Drawa Forest, the Drawa Landscape Park and the Drawa Lake District. The route is divided in two by the Drawa Training Ground, a Polish Land Forces’ training centre, which is one of the largest military training grounds in Europe.

There are 20 lakes in the park, including the unique Black Lake, whose waters have three layers that never mix with each other. Also noteworthy is Lake Ostrowieckie, the park’s largest reservoir. In its centre is an island that hosts a grey heron reserve.

The Drawa Forest is home to roe deer, beavers, otters, boars, raccoon dogs, and even wolves. A large part of the forest has been included in the Natura 2000 European ecological network.