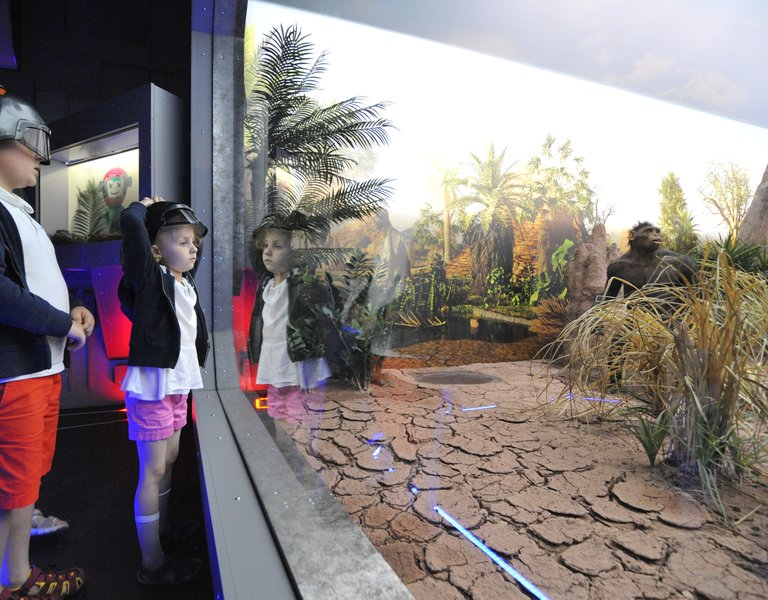 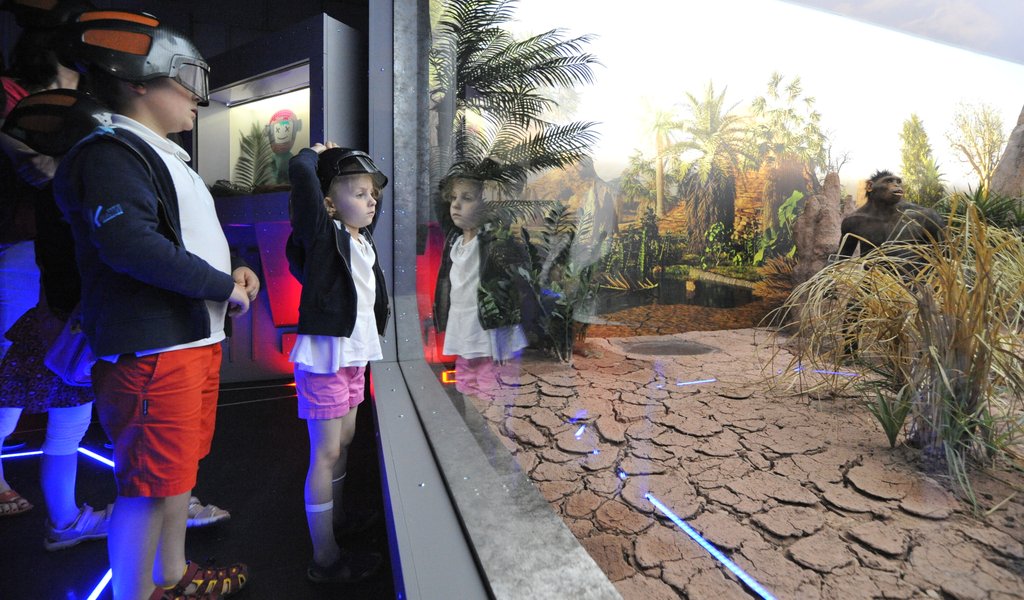 Europe’s most modern museum of man

A Science and Human Evolution Park has been launched near JuraPark in Krasiejow. It is Europe’s most modern museum devoted to the history of Earth and its inhabitants.

A place of superlatives, JuraPark in Krasiejow is Europe’s largest theme park. Covering an area of forty hectares, it showcases traces of dinosaurs found in the region, as well as 250 models of these extinct reptiles. A nearby Science and Human Evolution Park, which was inaugurated late last June, is the most modern facility of this kind on our continent. The park offers its visitors a world-class multimedia exhibition.

“What we want to tell in the park is a comprehensive story of man’s evolution. We recount it using some of the most advanced technologies, including augmented reality and devices that respond to sound and movement. This is quite unique in the context of museum installations,” Adam Piwek of the Science and Human Evolution Park in Krasiejow tells Polska.pl. Thanks to a careful selection of multimedia tools, the park can welcome visitors of all ages, as well as disabled people. 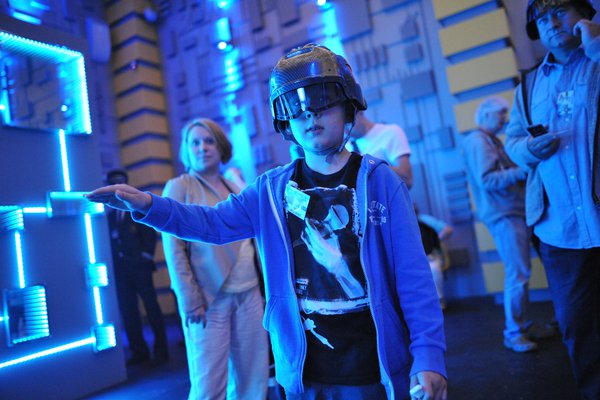 Situated in the province of Opole, Krasiejow is a special spot on the map of Poland. It was here that remains of scores of animals dating back millions of years were discovered in 1993. The finds included several pre-dinosaur creatures of a hitherto unknown species, which were later called Silesaurus (Silesaurus opolensis). The fossils were dated to be almost 225 million years old. It soon became clear that Krasiejow was one of Europe’s biggest troves of Mesozoic vertebrate remains. JuraPark, an amusement centre resembling the parks in Baltow and Solec Kujawski, was set up near this place in 2010. Six years ago, JuraPark’s founders came up with an idea of building a museum of man’s evolution alongside the existing facility, but it was not until 2014 that the concept was put into practice. Financed mostly by the European Union, the investment cost 14 million zloty.

The Science and Human Evolution Park takes you 66 million years back in time, to the days when dinosaurs became extinct and our mammal progenitors came to dominate Earth. You make this symbolic journey on a space shuttle, where you can visit a 4D cinema that not only screens 3D films, but also gives you a sense of moving through space and feeling the tremors caused by a meteor flying by. 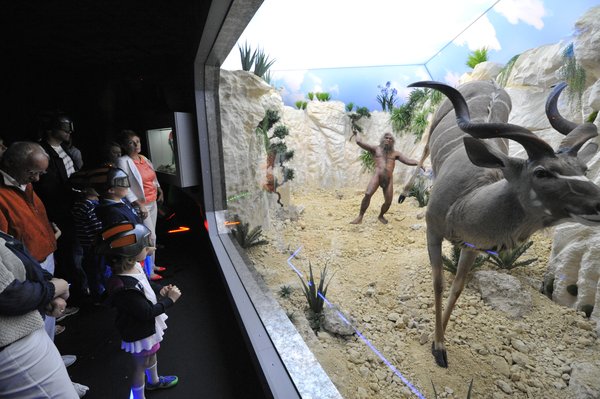 Another highlight is an exhibition of dioramas that are sure to grab your imagination. To watch it, you need to put on a special helmet that enables you to experience augmented reality and displays additional information about the exhibits. Better watch out for predatory reptiles scurrying up and down the room! The trip follows a trail that’s marked by man’s phylogenetic tree, which allows you to explore the dead-ends of evolution. And history did abound in those. On your way you might be tempted to take your time in front of a mirror of evolution. Using kinetic technology, it makes our virtual humanoid ancestors mimic the movements we make. This helps you to understand how the locomotor system evolved in our species, and what limitations man’s ancestors had to cope with, e.g. due to the lack of the opposable thumb.

“We’ve consulted seventeen specialists representing different scientific branches and disciplines about the Park’s scientific content. They chose technical solutions that would best get this content across,” says Mr Piwek. “Our exhibits reflect the state of knowledge as of June 2014. The exposition can be updated on a regular basis.”

The design of the park’s headquarters itself is noteworthy too. The facility occupies post-industrial premises that used to house a crushed stone quarry. After conversion, the building resembles an intergalactic terminal from the Star Wars series. The impression is even stronger when you meet the museum staff who are wearing space suit-like uniforms.

As Mr Piwek points out, the story of Earth told in Krasiejow will not stop at the modern man. A new part of the exhibition, scheduled to open at the turn of 2015 and 2016, will look into the future, and cover the solar system.

“This way we will complete the story of our planet. This will complement the existing chapters on the evolution of dinosaurs and man,” adds Mr Piwek.