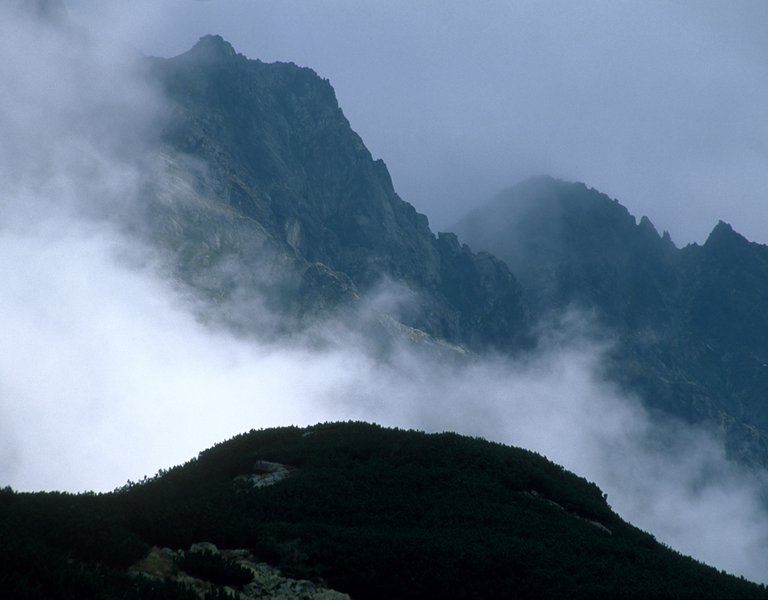 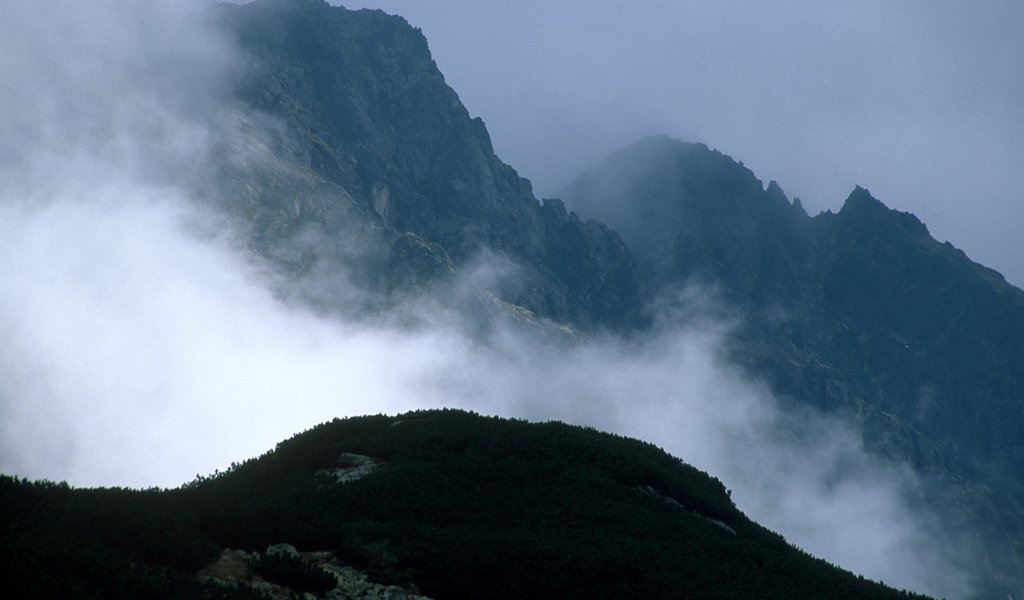 Frenchman in the Tatras

At the end of August 1879, an unusual guest from France visited the Tatra Mountains. It was Gustave le Bon, a French sociologist and psychologist, later author of the famous book “The Crowd”. 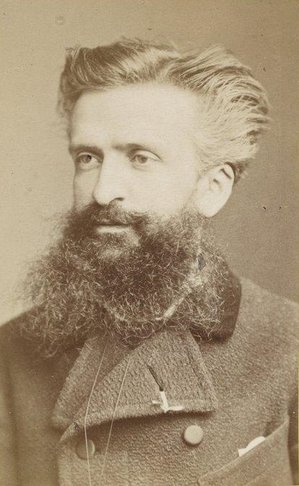 Gustave le Bon arrived in the Tatra Mountains in the last days of August 1879, on the way from Russia to the Middle East. During his stay in the Polish mountains, he made numerous acquaintances with members of the Tatra Society, who shared his scholarly interests, and he made a number of observations of an anthropological and ethnographic nature, describing with equal interest highlander claims and legends, and in his opinion, the specific physical characteristics of the indigenous population.

“Few towns in Europe, including Switzerland, have such beautiful scenery,” le Bon wrote of Zakopane. His account is a tribute to the beauty of the Tatras and the people living there. The French academic describes the mountaineers as “on the one hand being contemptuous of civilization’s achievements”, but with “incredible intelligence” and an “extremely developed aesthetic sense”. 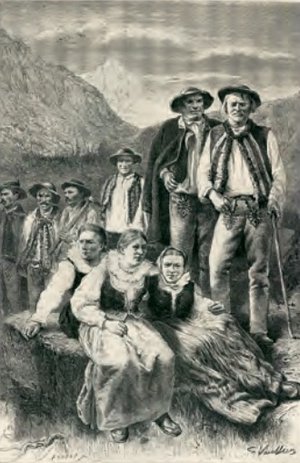 Le Bon also stresses the patriotism of the highlanders and their religiosity (“Passing by one of those stone crosses that one sees on the road and not taking one’s hat off – this would be a serious insult to a highlander. People walking by are greeted with: «May Jesus Christ be praised», upon which one should reply «Through all the ages long. Amen»”). There are also plenty of blood-curling stories about encounters with Tatra robbers (who turn out to be… colleagues of the Frenchmen) as well as fights with bears – these accounts must have made quite an impression on French readers. Like the story of the “good” robber Janosik who took from the rich and gave to the poor, and who was cheated by his lover.

Le Bon presented his account of the expedition to the Tatras, in January 1881 at the meeting of the prestigious Geographical Society in Paris. The presentation was illustrated with “light images”, slides made on glass plates and displayed on the screen using the so-called “Drummond light”. As Wiesław Siarzewski from Tatra National Park recalls, Gustave le Bon was not only an outstanding scientist, but also a pioneer of photography, a documentary maker and the author of a photography guide for travellers. He photographed both the landscapes of the area he visited and used them for scientific research, such as photographing people and then using the images to make anthropological measurements. His photograph of the Tatra Mountains in the White Water Valley is considered to be the oldest known panoramic picture of the Tatras. 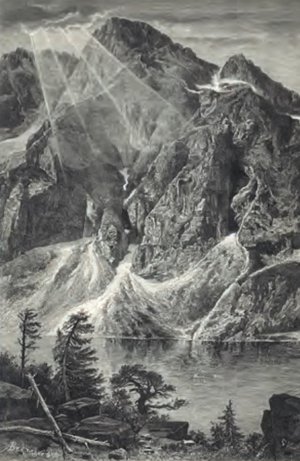 The illustrations based on the photographs of the traveller and his maps were originally published in two French publications: De Moscou aux monts Tatras (‘From Moscow to the Tatra Mountains’, 1881) and Excursion antropologique aux monts Tatras (‘Anthropological Excursion to the Tatra Mountains’, 1881). They increased French interest in the geography of the Polish mountains and made the Tatra Mountains popular among the French, which they continue to be to this day. Gustave le Bon's Tatra texts were later translated into German and Dutch, and eventually Polish, appearing in 1887 in the magazine “Wędrowiec”. Recently Gustave le Bon's report was referred to in the publication of the Tatra National Park.