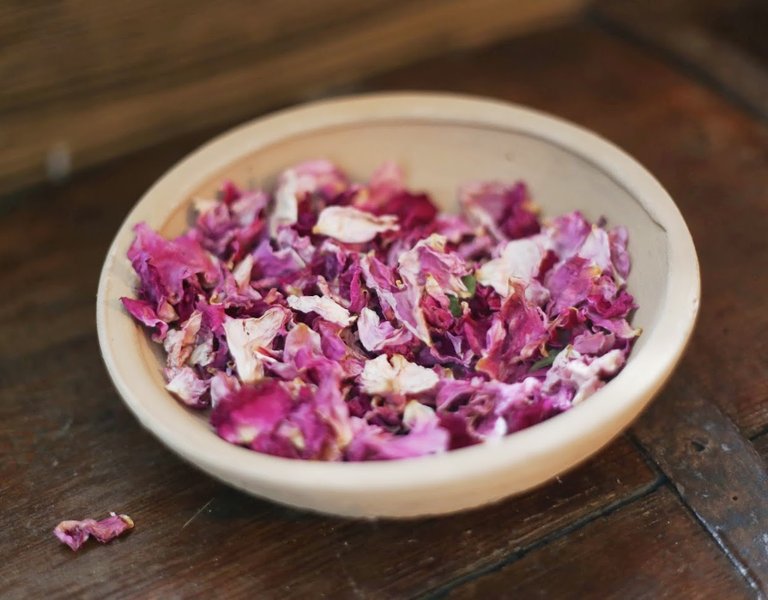 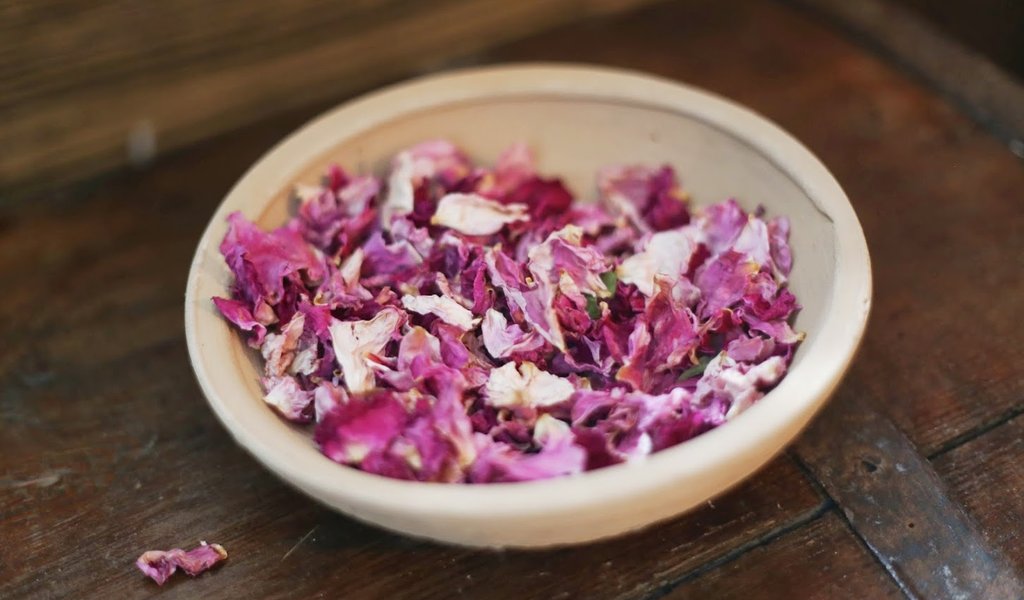 An herbal enclave in Podlasie

If you can't find a particular herb at Mirosław Angielczyk's farm, you can't find it in Poland. The herbalist and owner of "Dary Natury" produces teas and medicinal compositions following ancient recipes from the Bug river valley.

Echinacea growing on both sides of the road bends under the weight of bumblebees, and brown bee abdomens peek out from the inside of foxgloves. "In Polish they're called yezhuvki, but on TV it sounds better to say the Latin 'echinacea'," laughs Mirosław Angielczyk, founder, head and leading light of the Herbal Nook Farm in Koryciny, in the south of Podlasie, one of Poland's cleanest regions. With a face weathered from repeated trips between the drying-shed, purchase point, office and botanical garden, he personally welcomes guests to the pastoral headquarters and talks about every flower and every blade of grass. He shows the bison grass added to the popular Polish vodka of the same name, which he is the only farming on an industrial scale.

In his childhood he went at the break of dawn in search of herbs to pastures and forests. The Podlasie herbalists, known as "grannies" or "lady chemists", generally prepared their granddaughters for this work. Men were not admitted into this world, but Mirosław was an exception. From an early age he besieged his grandmother Józia, a well-known quack and midwife, with questions about the names of herbs she was drying in her attic. Józefina was eager to share her knowledge with her grandson. Mirek was known in his village as a strange sort. Firstly, because he preferred to sit with the "grannies" rather than gaze at the western cars rolling by on the highway, and later because he spent the money he earned from selling herbs on books, and not even adventure ones, but books about botany. 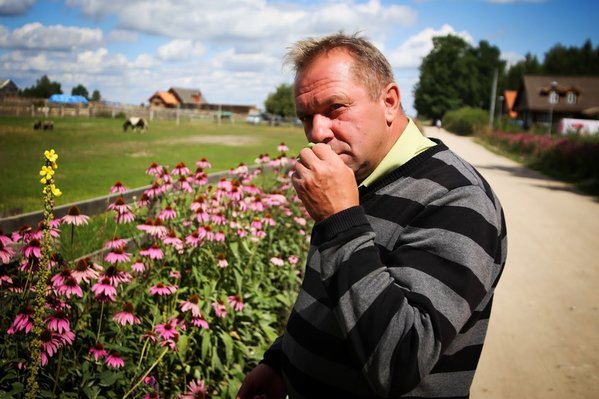 However, it was due to just this herbal passion that he entered the Warsaw University of Life Sciences without passing entrance exams by placing third in the all-Poland agricultural Olympics. While a student, he was a favourite of one professor who attempted to convince him to stay at the university, but Angielczyk could not resist the call of his hometown. At the end of the 1980s the capital was the centre of a fad for natural therapies. Herbal shops desperately needed a range of plants that couldn't be found in warehouses. He made a small fortune from some dried, fetid leaves a professor on television said had healing powers. After that, he circulated around Warsaw's markets and herbal shops taking orders. He then came back with aromatic bags from home.

After graduation, he began supplying buyers in Warsaw and Radom. There were so many orders that he hired his siblings and parents to help, and finally his neighbours. After a year the company's first building was erected in Koryciny, then later the first purchase centre. Local residents took jobs gathering and packing herbs. Angielczyk transformed from a "lady chemist" to a local benefactor and the region's leading producer. Today, dozens of people are employed by his company and agro-tourism business.

It's most beautiful in the late summer, when workers pour the orange fruit of wild roses from blue bags, then give it to the girls for stoning. The buzzing of bees can be heard, and the strong aroma of dried blueberries and raspberries for winter teas wafts from the drying shed. Mirosław Angielczyk personally oversees every stage of production, improving the mixtures and searching for new ones in old prescription books found in antique book stores. He teaches whoever he can. Not only school trips and vocational school pupils, but also agriculture students. 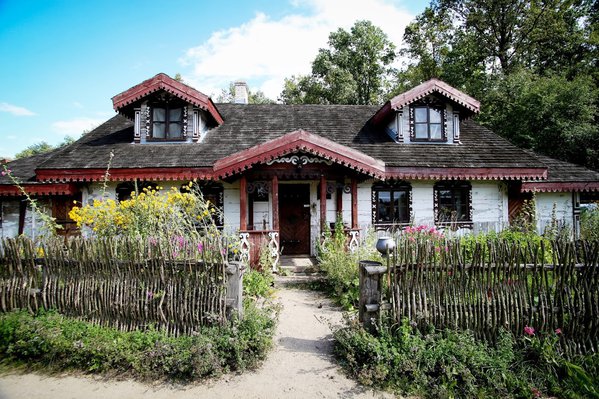 As Dary Natury has been a pharmaceutical production facility since 1997, Angielczyk also teachers future manufacturers of medicinal products. He believes that herbal medicine has a future in Poland. This is why he has invested a significant portion of the company's profits (around PLN 1,000,000 per year) in the Podlasie Herbal Garden, which attained the status of botanical garden in 2011.

Prof. Jerzy Puchalski, vice president of the Council of Botanical Gardens and Arboretums in Poland, decided that the 15-hectare area in which over 700 species of herbs grow, including 200 medicinal ones, with its herbal workshop, excellently-stocked library and staff, meets the criteria of a scientific facility. These days the Podlasie Herbal Garden exchanges rare specimens with partner facilities around the world, such as the cross of raspberry with sorrel from the Czech Republic. He trades them for rare Polish herbs.

The best pickers at "Dary Natury" remain the neighbours of granny Józia, who weave wreaths near the end of July for the Blessed Herbal Mother. Just like days gone by, he asks them about the mixtures, and he notes down every conversation scrupulously. In 2010, he published the book "Herbal Rituals and Traditions of the Bug River Valley" with the help of the European Agriculture Fund for Rural Development: Europe investing in rural areas and the Local Action Group – Crucible of the Bug Valley.

"I believe that the herbal medicine market will continue to grow, because people are becoming more aware, and instead of poisoning themselves with antibiotics and chemicals they are beginning to trust herbs again," explains Mirosław Angielczyk to Polska.pl.