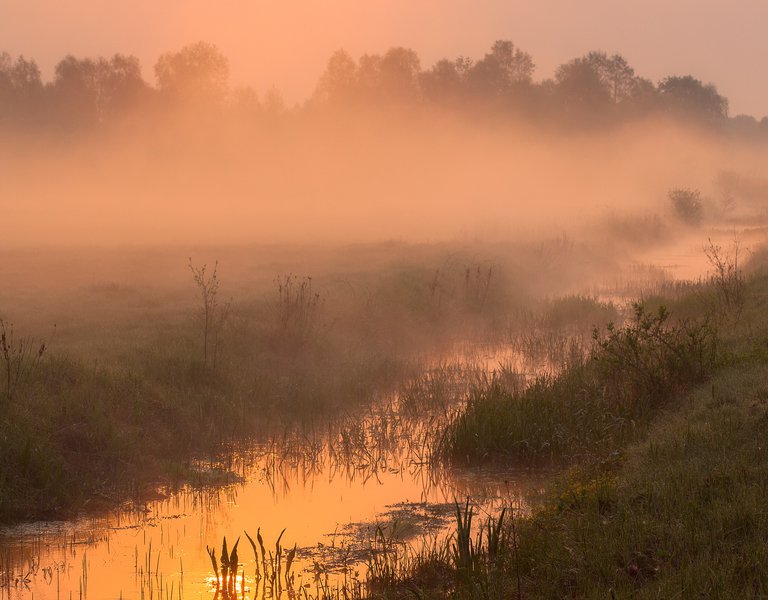 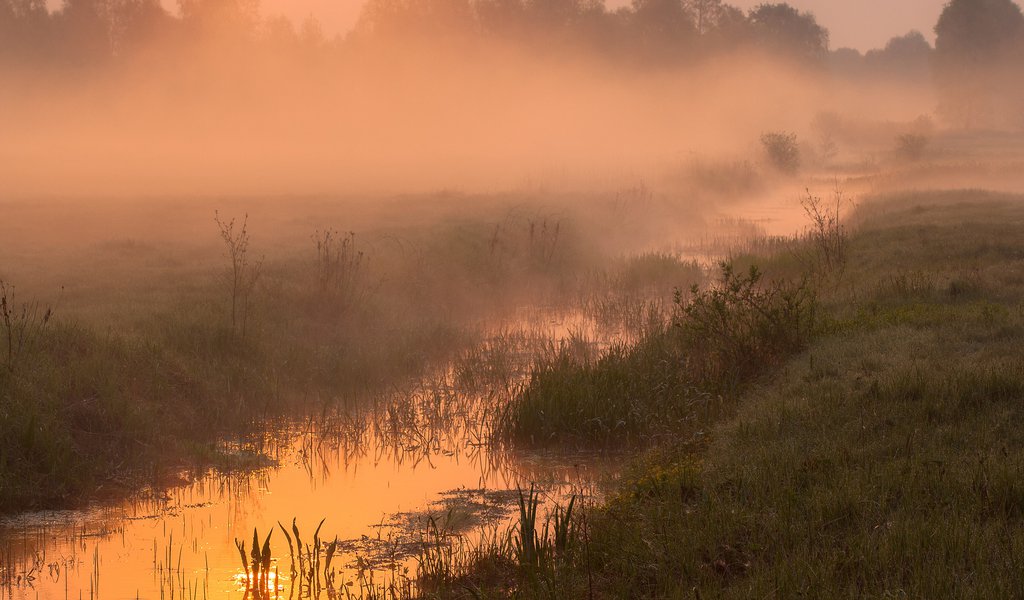 Just outside the capital of Poland there is a park which holds Europe's largest inland dunes. Moose have made the neighbouring marshes their home.

This is an exceptional national park, as it encompasses forests directly adjacent to Warsaw, the capital of Poland. They are the remnants of the Mazovia Forest, which remained a virgin forest until the 15th century but was sadly devastated during the two World Wars. Since the end of the 1970s this region has undergone afforestation. In 2000, Kampinos National Park was entered into the list of UNESCO Biosphere Reserves, and is also part of the Nature 2000 network.

The dunes located within the Kampinos Forest are considered the most well-preserved collection of inland dunes in all of Europe. They share the area with marshlands, which constitute an ideal environment for the numerous moose and beavers living there, as well as countless badgers, deer, foxes, wild boars and exceptionally rare lynxes. The park has also been recognized by the European Parliament as a bird refuge of European stature, home to such species as the black stork, eagle and grey heron.

The park is equipped with around 360 km of tourist footpaths and nearly 145 km of bicycle paths. The north-western section of the park is reached by the historic narrow-gauge railway from Sochaczew.