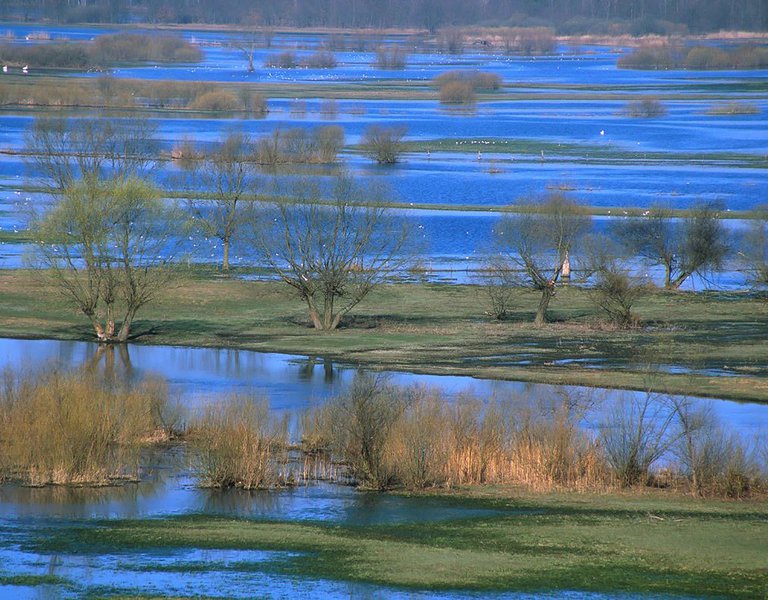 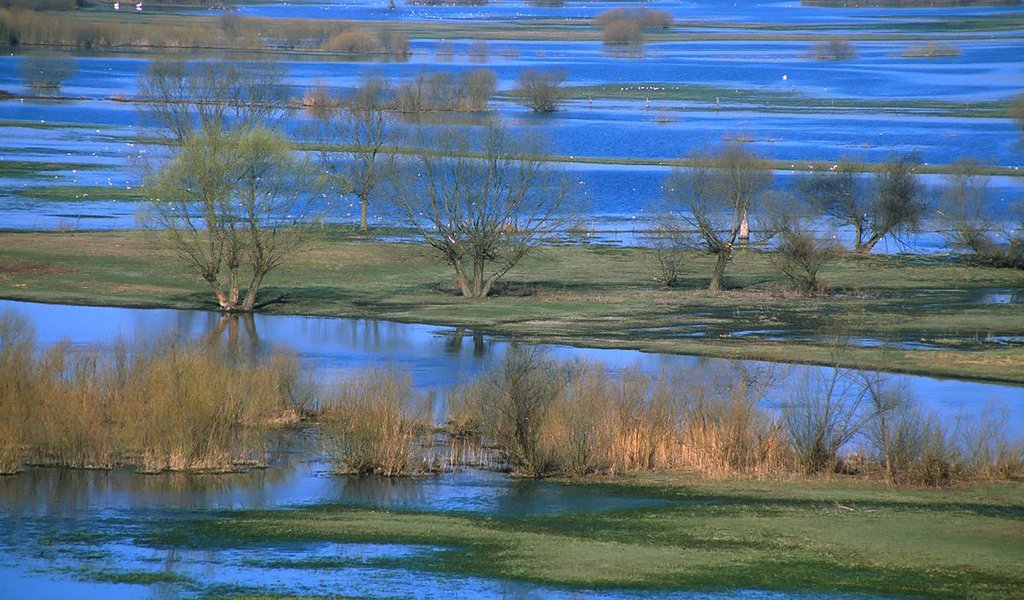 In the Narew National Park, one can stand on the bank of ‘the Polish Amazon’, namely the Narew River. Its greatest asset is the broad valley abounding with natural treasures.

The Narew National Park is located in north-eastern Poland, in the Podlaskie Voivodeship. It encompasses the broad and rich valley of the Narew River, which flows through many beds in this region. Owing to its picturesque landscapes it is often called ‘the Polish Amazon’. The Narew starts in the Białowieża Primeval Forest, on the Belarusian side of the border. In its later course, in the vicinity of the towns of Suraż and Rzędziany, in the territory of the Narew National Park, the river forms marshes, swamps and peat bogs.

These wetlands are the most valuable treasure of the park. Each year in spring, the Narew overflows, making many areas inaccessible to humans. This provides favourable conditions for bird nesting. There are over 200 species of birds here, including endangered ones. The area is inhabited by white-tailed eagles and ruffs. It is also a home to numerous species of fish, amphibians and reptiles. Local mammals include beavers and elks. The banks of the Narew are a paradise for all sorts of insects, including several hundred butterfly species, as well as spiders.

It is recommended to visit the Narew National Park on a kayak. The town of Uhowo is a convenient starting point for such a trip. Alternatively, the park can be visited by a traditional boat propelled by a single long oar or pole. This way, tourists can cover approx. 90 km along the so-called Narew Beltline.

The Narew Valley is a part of the European Network Natura 2000.